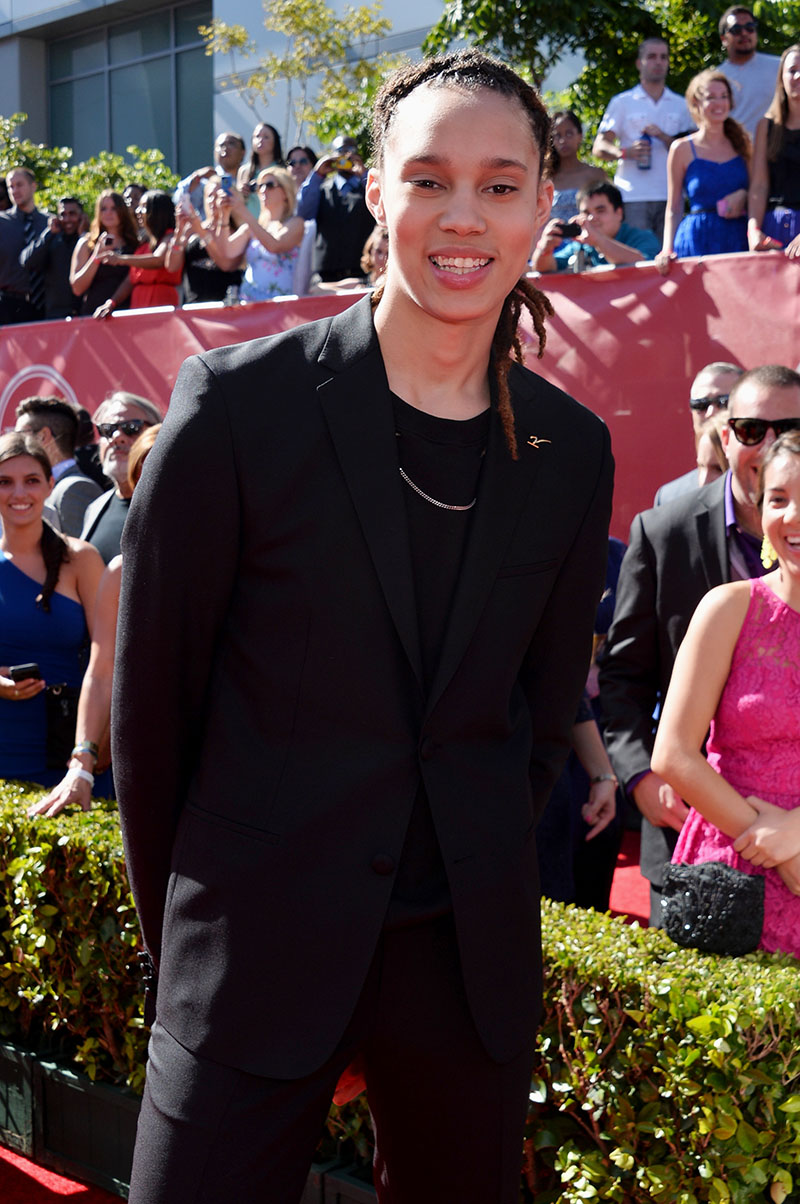 A U.S. congressman has provided a more detailed account of Brittney Griner's arrest and detainment in Russia on an alleged drug smuggling charge.

U.S. Rep. Colin Allred (D-Texas) told ESPN on Wednesday that Griner, 31, was arrested on February 17 when she arrived at a Moscow airport on a flight from New York. 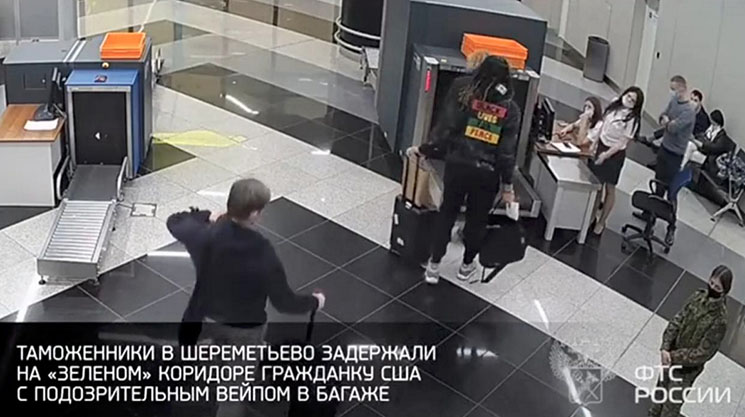 Customs officials accused Griner of smuggling a "narcotic substance" into the country — a charge that carries a sentence of up to 10 years in prison if convicted.

Rep. Allred said escalating tensions between the U.S. and Russia have complicated efforts to get her released.

Allred said diplomats in Moscow have not seen Griner in person and her location is unknown. He referred to her as "an extremely high-profile athlete."

"I do think that it's really unusual that we've not been granted access to her from our embassy and our consular services," Allred told ESPN.

"The Russian criminal justice system is very different than ours, very opaque. We don't have a lot of insight into where she is in that process right now, but she's been held for three weeks now, and that's extremely concerning," Allred said.

The Biden administration has assigned a team to work to get Griner out of Russia. Members of the Congressional Black Caucus met Monday with Pres. Joe Biden to discuss Griner's plight.

Adaora Elonu, a former WBNA player who has also played in Russia, said she was "extremely worried" about Griner, who has "been there for quite some time."

"Being in Russia, I was kind of in a bubble," Elonu told CNN on Tuesday.

"I didn't feel unsafe. I felt as if there was not much happening in that country... Aside from my family and friends and my agent, they were letting me know about what was happening... But once things started escalating, my agent was definitely pushing for me to get out. And I'm glad I listened to his advice and got out." 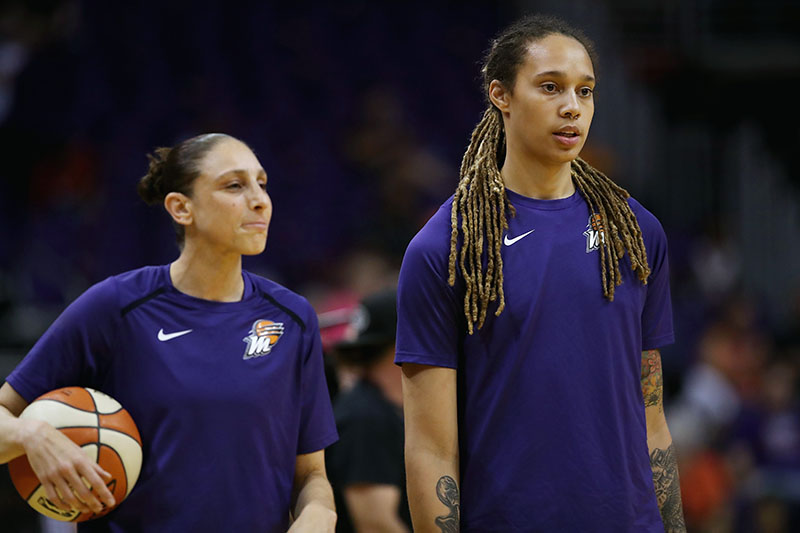 CNN's @LucyKafanov reports why the growing rift between the US and Russia makes it more difficult to secure the release of three Americans held in Russian custody, including WNBA star Brittney Griner. pic.twitter.com/RFyVTDnc1y