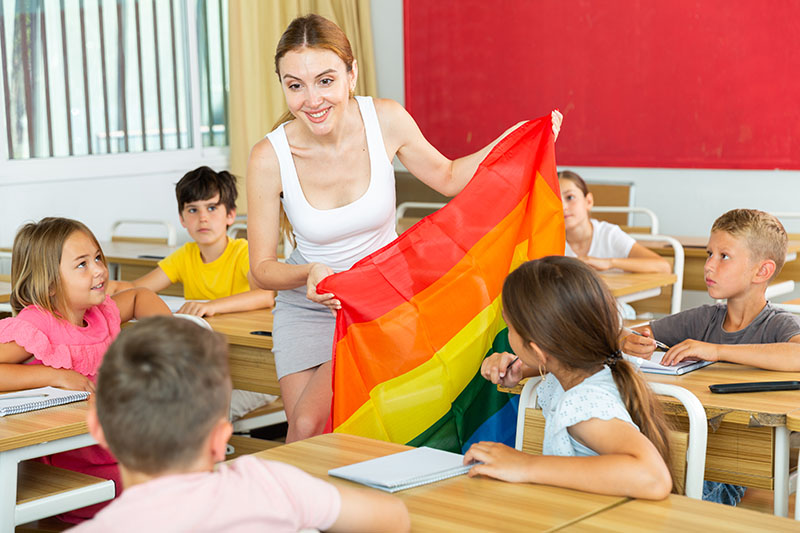 Teachers can mention LGBT+ issues and gender identity in grades 4 and up, but the bill prevents them from teaching minor children who aren't old enough to understand the gay lifestyle.

LGBT+ activists, including "Proud to be gay" students, protested the bill outside the capitol building in Tallahassee and displayed transgender and LGBTQ flags.

Florida Governor Ron DeSantis lashed out at reporters and accused them of distorting the bill's contents. He pointed out that the bill did not ban the word "gay," or casual discussion of LGBT issues. It only prohibits formal instruction on gay and lesbian or transgender issues to minor children. 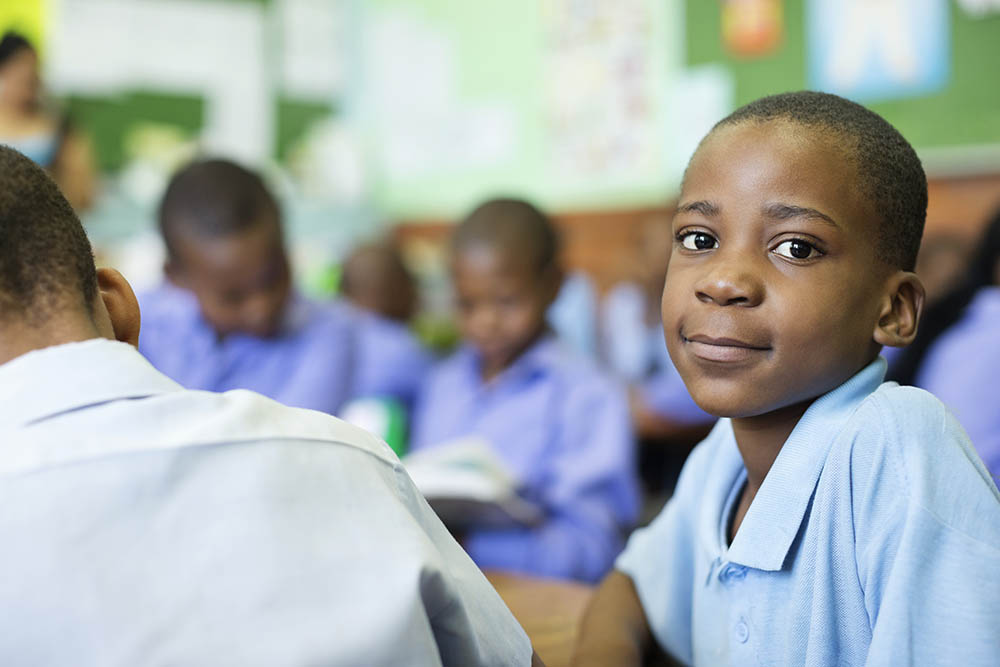 DeSantis said "we're going to make sure that parents are able to send their kid to kindergarten without having some of this stuff injected into their school curriculum."

LGBT+ activists are concerned that LGBT+ children will feel devalued or stigmatized.

However, Republican lawmakers in Florida argued that vulnerable children were being indoctrinated into a lifestyle that they don't understand. 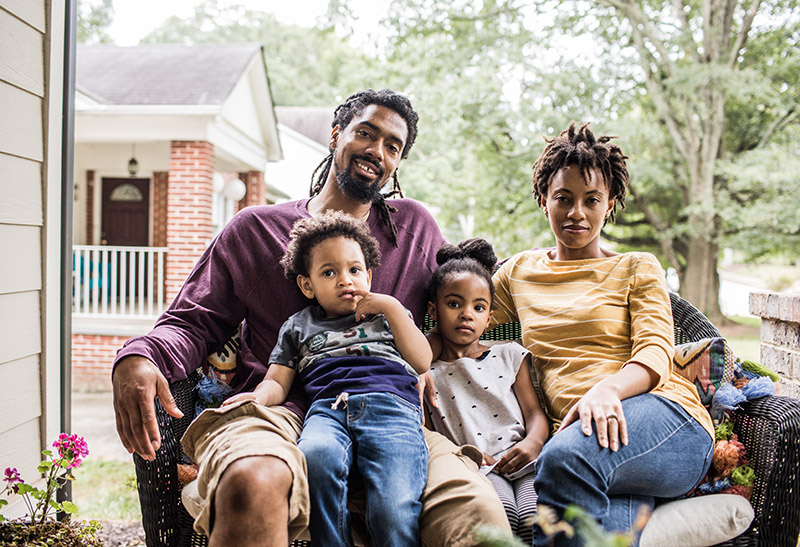 Lawmakers said parents should teach such sensitive subject matters to their children, not educators.

Pres. Joe Biden called the bill "dangerous," "deeply bigoted" and "hateful". The bill will go into effect on July 1.