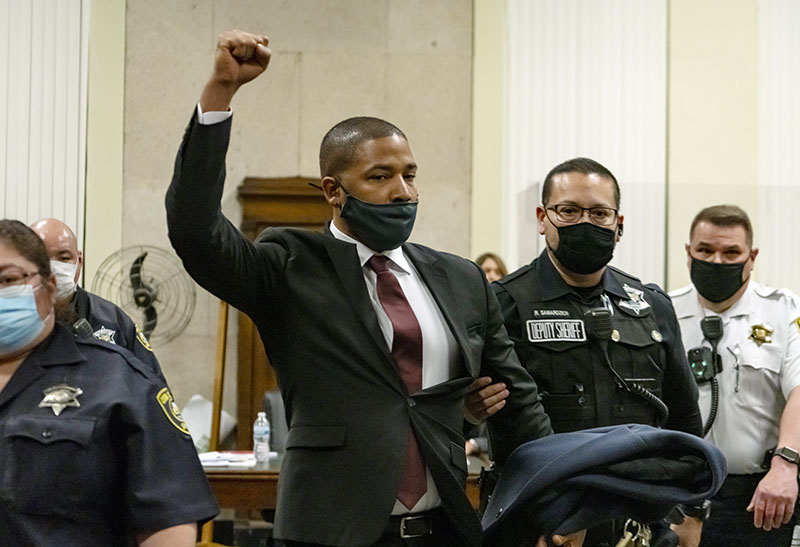 CHICAGO, ILLINOIS – MARCH 10: Actor Jussie Smollett is led out of the courtroom after being sentenced at the Leighton Criminal Court Building on March 10, 2022 in Chicago, Illinois. Jussie Smollett was found guilty late last year of lying to police about a hate crime after he reported to police that two masked men physically attacked him, yelling racist and anti-gay remarks near his Chicago home in 2019. He was sentenced to 150 days in jail, 30 months probation, ordered to pay $120,000 restitution to the city of Chicago and fined $25,000. 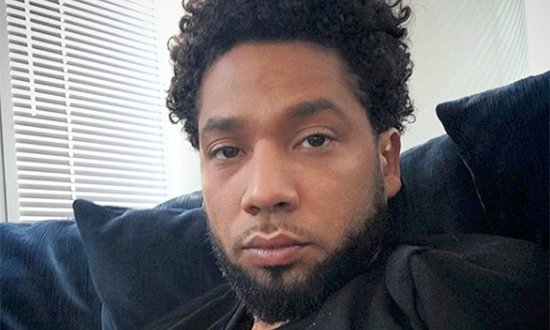 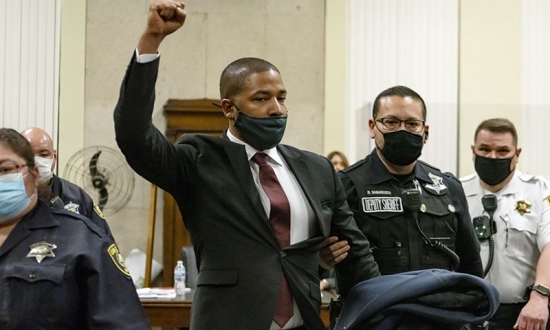 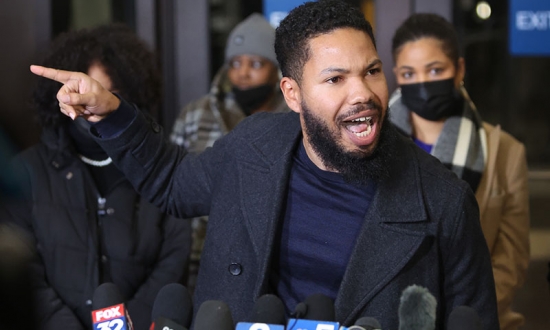