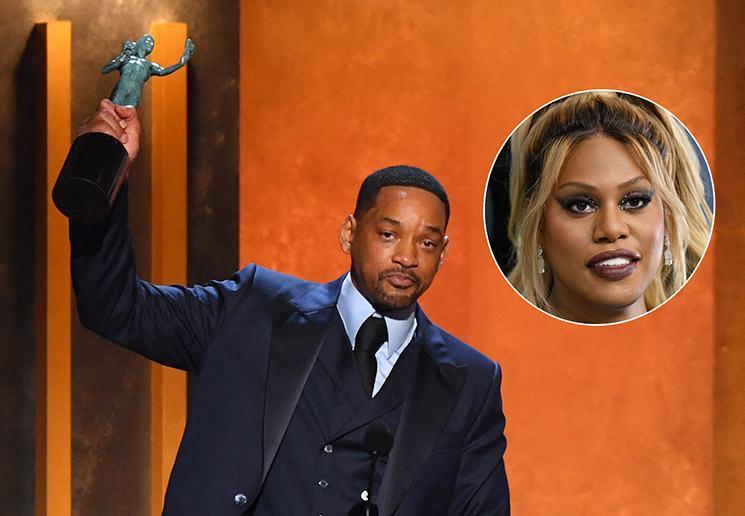 Cox, 49, was hosting the 2022 Screen Actors Guild Awards red carpet for E! on February 27. Cox's Instagram followers were upset that Cox asked Jada about her "entanglement" with Alsina years ago.

Actress Vivica A. Fox slammed Cox as "tacky" during an episode of "Cocktails With Queens" on Fox Soul. 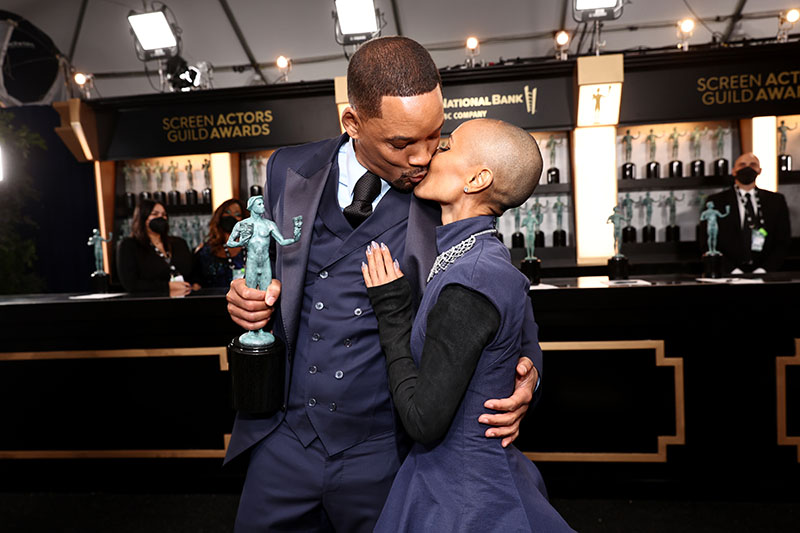 Fox was outraged that Cox ruined Will and Jada's big night before winning his first-ever SAG Award.

"As she's standing next to her husband who is absolutely in line to win an Oscar for playing the role of Richard in King Richard... Maybe [Cox] was trying to have her 'Joan Rivers' moment."

Cox responded to the backlash in a long, rambling Instagram Story, saying there will be no apology to Will and Jada unless they personally request one.