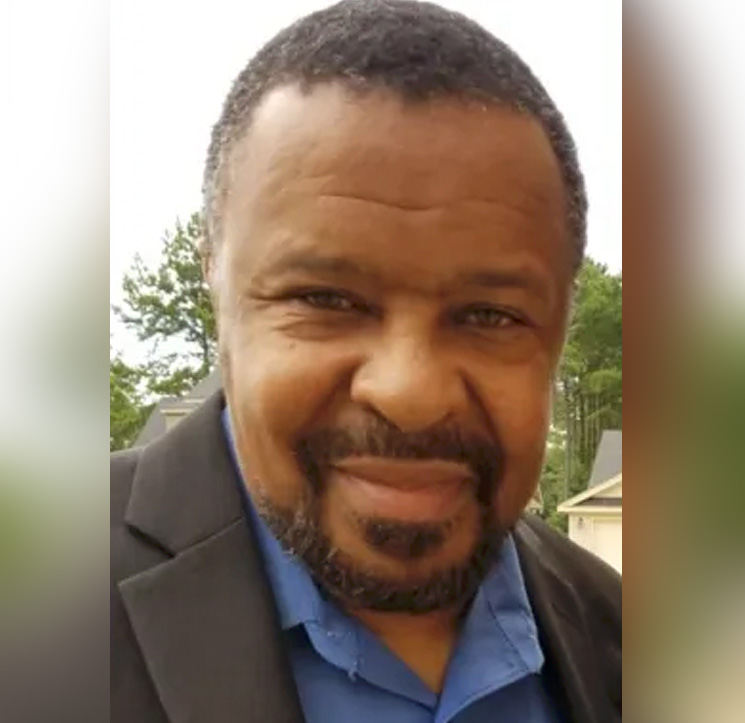 Radio Facts was first to report that Alexander passed away. His family confirmed the news in a Twitter post, according to 11 Alive.

"After a courageous battle with pancreatic cancer, we feel at peace knowing that he can can rest now," the family wrote in the statement.

Alexander announced he was diagnosed with stage 4 pancreatic cancer back in September on his 58th birthday.

The radio host launched a podcast with his cousin, radio veteran Gary Mitchell, who was also fighting cancer. Mitchell, aka DJ Mix Master Mitch, passed away in December.

Pancreatic cancer is the 3rd leading cause of cancer in the US.

Only about 8.5% of patients survive five years after they are diagnosed with pancreatic cancer.

Tributes poured into Twitter for Siman Baby on Wednesday.

The City of Atlanta mourns the loss of beloved DJ and radio veteran, Silas “SiMan Baby” Alexander, III. Our thoughts and prayers are with his family and friends during this difficult time. pic.twitter.com/IK811HZp0m

Simply a #radio legend who made the world a better place. Silas “#SiMan Baby” Alexander III paved the way for so many, including myself. Please keep his family and friends in your thoughts and prayers as they go through this difficult transition. #RIP #RestInPower #King #Atlanta pic.twitter.com/44bDo8lgC8

Alexander leaves behind his wife and son. He had been diagnosed with Pancreatic Cancer in September. https://t.co/poFgEzVnCH

Silas was one of the first people I met when I moved to Atlanta. Throughout the years, he would check in on me to praise my career or to say hello. Rest easy, my friend. #RestInPeace #SiMan ??????? pic.twitter.com/0AuJTANe9m

God this is awful. SiMan is an icon in Atlanta radio. I always looked forward to listening to him and Chubb Rock on my way home from school every afternoon. Thank you for being a part of my afternoon routine, Si. I will miss you.