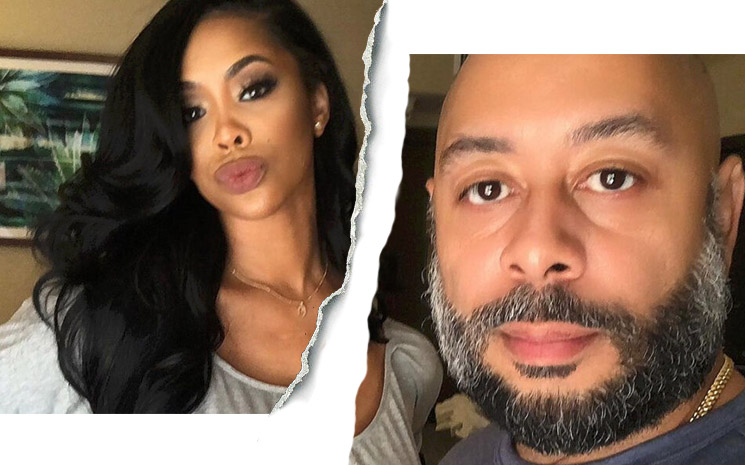 London Santana, best known as Deelishis from VH1's "Flavor of Love," is back on the market after her husband, Raymond Santana Jr., filed for divorce.

Deelishis took to social media and accused Santana of cheating on her. Santana, one of the famed "Central Park 5," filed for divorce in Georgia, citing irreconcilable differences.

According to TMZ, Santana stated their marriage is "irretrievably broken with no hope of reconciliation."

In a since-deleted IG post, a disappointed Deelishis accused Santana, 47, of being a "narcissist" and cheating on her.

"I married a narcissist who is a complete liar and a cheat and I'm finally ready to speak my truth... stay tuned. #GlovesOff."

She re-posted the same photo of herself along with the caption: "Today I appear to be by myself, but I'm not ALONE ... #InGodsTiming #JustLONDON."

Deelishis, 44, underwent extensive cosmetics surgery in the hopes of hooking a good catch who had unlimited revenue streams. She had hoped Santana was The One.

Deelishish and Santana met on Instagram in 2019. They eventually began dating and tied the knot 6 months later.

But their steamy, passionate romance soon faded and they discovered they had nothing in common with each other. They split on Nov. 7. 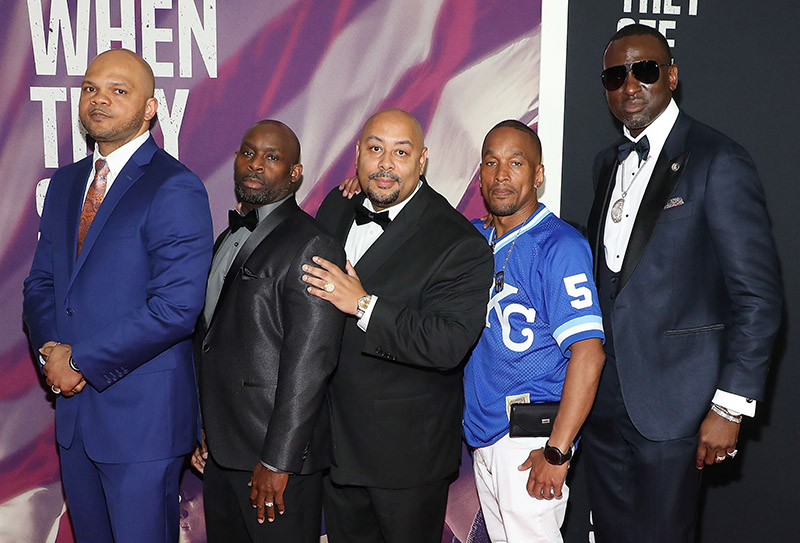 Santana (center) was 14 when he and four other boys were arrested and convicted of raping a woman in NYC's Central Park in 1989. The Central Park 5 served sentences ranging from six to twelve years.

They were later exonerated after an inmate in the same prison confessed to the crime. New York City settled in 2014 for $41 million. They also sued New York State, and settled in 2016 for $3.9 million.

Interest in their case was renewed in 2019 when they were featured in a Netflix miniseries titled "When They See Us."

Deelishis was among the women who took note of the fact that the CP5 men were millionaires.

Click here to find out why you should never rush into marriage with someone based on feelings.