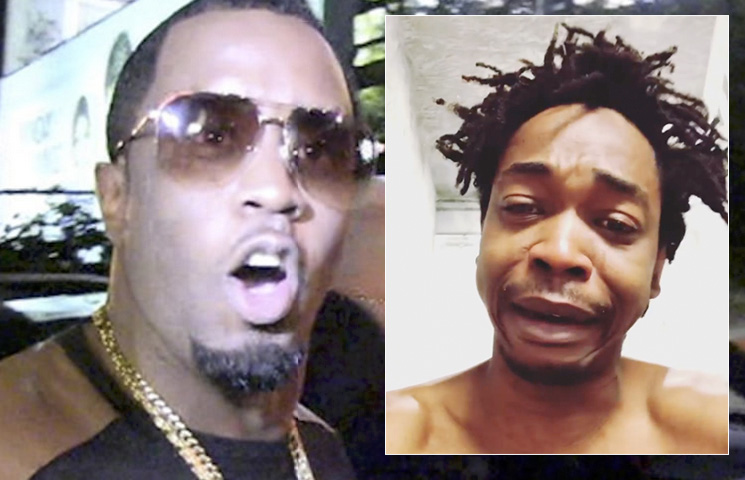 Combs allegedly beefed up his security after Freddy P from "Making the Band" said he has thoughts of killing Combs and himself.

RELATED: Sean Combs beefs up security after Freddy P says he has thoughts of killing Combs and himself 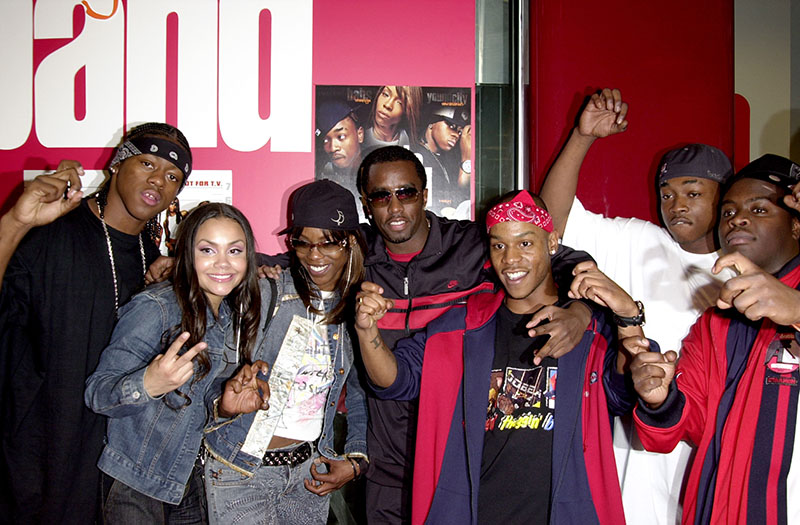 In a tearful video posted online, Freddy P, who competed for a spot in Combs' Da Band in 2002, said Combs ruined his life after breaking up Da Band.

"Like this n*gga Puffy is the main muthaf*ckin' reason why I hate f*cking life, dawg. People don't even understand. Like, I don't even give a f*ck. I've never been to a point where I thought of suicide my whole life, never. I mean, I'm a gangsta."

Social media users pleaded with Combs to help Freddy. However, the rap mogul refused to take responsibility for a grown man's situation.

"STOP ALL YOUR CRYING, BITCHING & MOANING. HUSTLE HARDER OR GET THE F*CK OUT OF OUR WAY. – LOVE," Combs posted on his Instagram Stories.