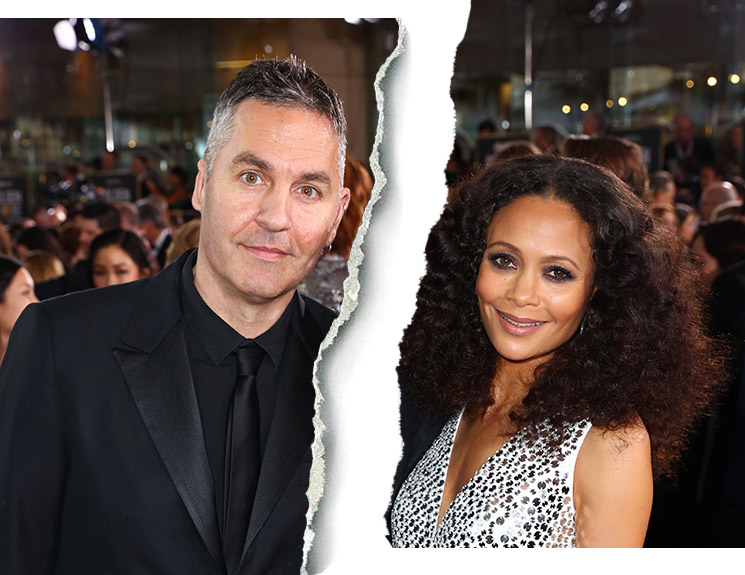 Thandiwe "Thandie" Newton is heading to a rehab facility after splitting from her husband of 24 years, Ol Parker, according to Page Six.

The news comes days after reports that Newton, 49, was fired following a loud argument with actor Channing Tatum on the set of Magic Mike 3 in West London.

Sources tell Page Six the British actress was "ranting and raving" on the set before her confrontation with Tatum over Will Smith assaulting Chris Rock at the Oscars on March 27.

Sources described Newton as "acting strange on set", "always ranting and raving", and being "very highly strung" prior to her on-set meltdown.

Tatum, 41, reportedly drove away in a car after his intense argument with Newton. He then told the director he would not work with her anymore. She was reportedly fired and replaced with Mexican actress Salma Hayek, 55. 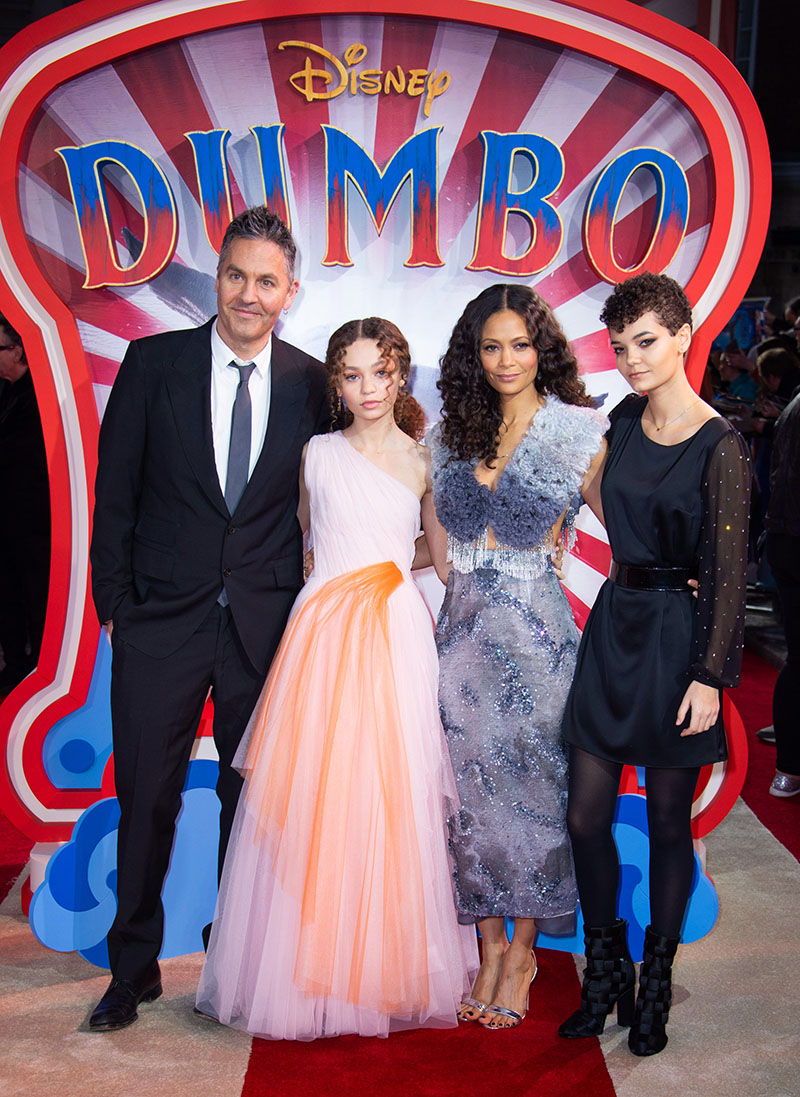 "There is a lot going on in her personal life, she and her husband have separated," said a source, referring to Newton and Parker. "She seemed so stressed she even brought her two pet rabbits to her hotel for emotional support."