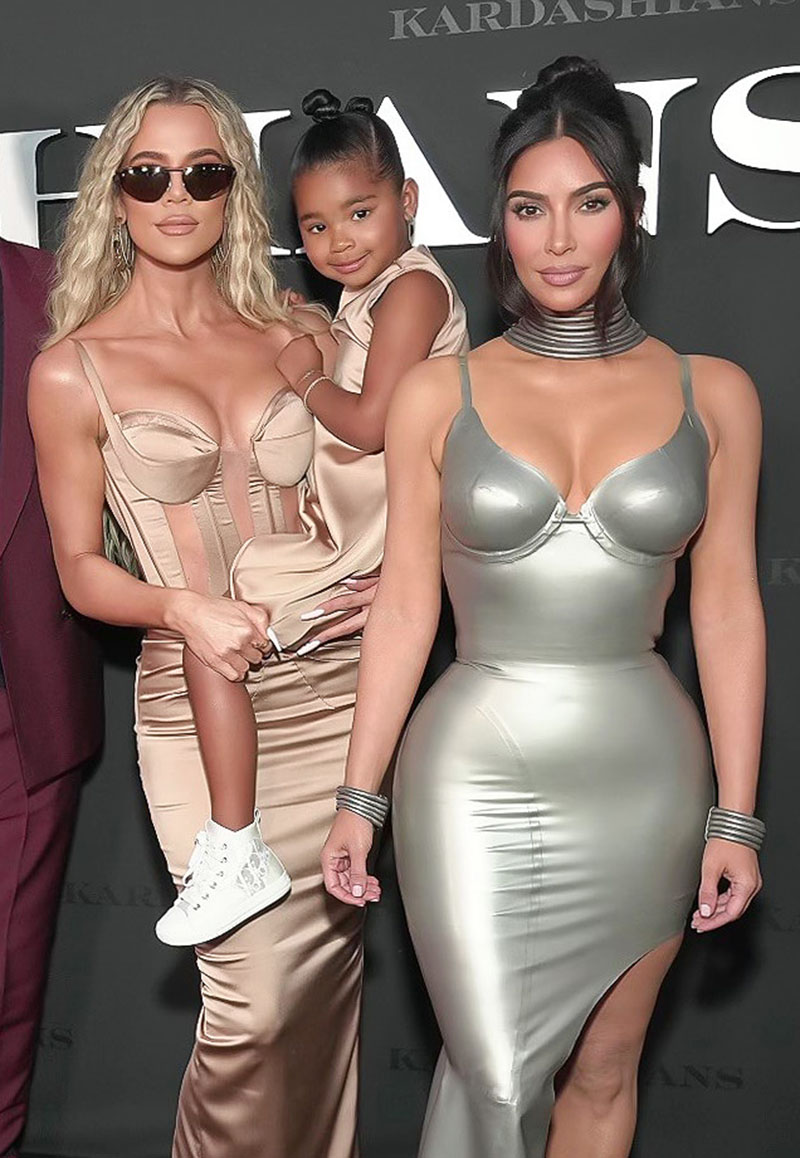 Kim Kardashian divorced Kanye West and took up with another mentally addled celebrity, Pete Davidson. The two of them are constantly agitating Kanye on social media in an effort to boost interest in the TV series. 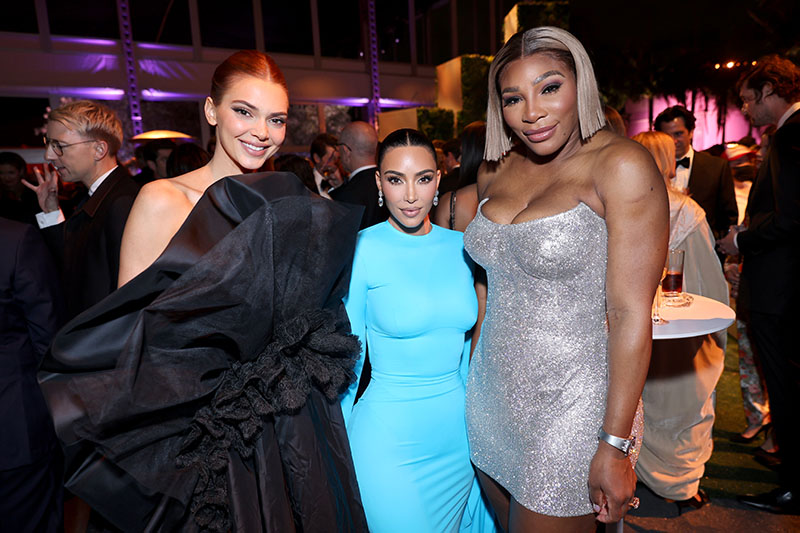 via Rhymes with Snitch -- According to reports the Kardashian Hulu Special debuted on Hulu affiliate ABC last Wednesday that only pulled in 2.8 million viewers.

In comparison "Survivor" pulled in 5.5 million viewers on CBS and "Chicago Med" pulled in 6.6 million on NBC in the same time slot. Making matters worse the coveted younger demographic did not tune in at all for the K Klan, only the older folks.