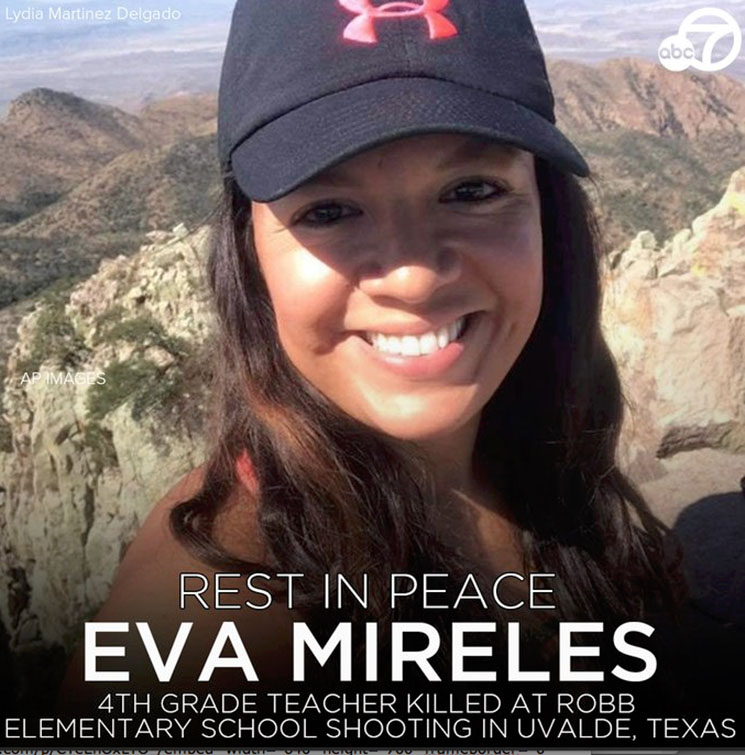 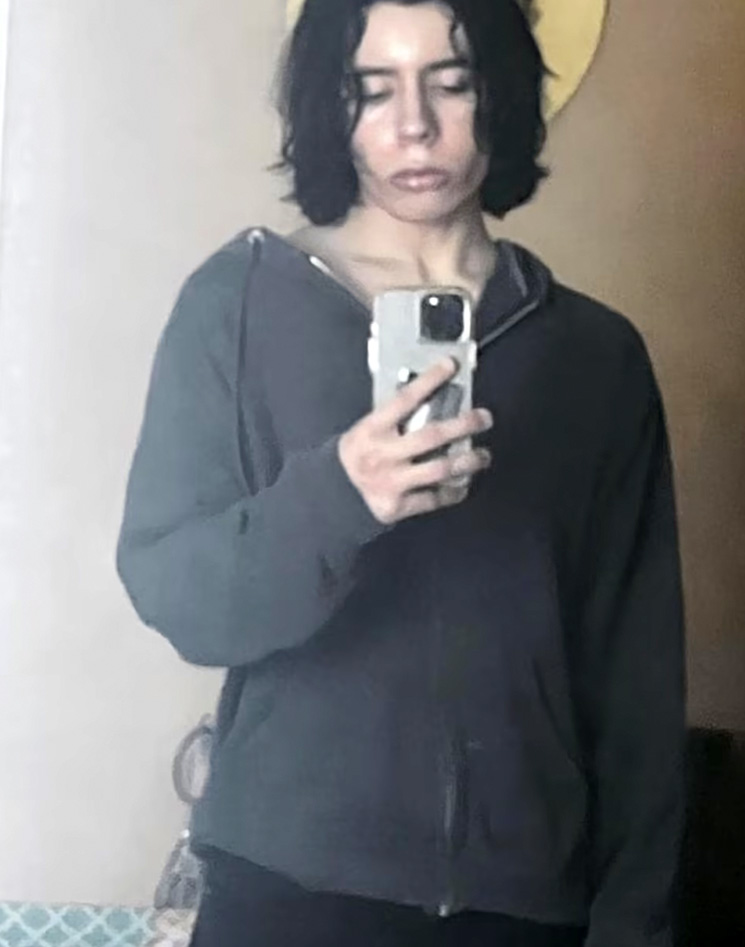 Update: 7:30 p.m. ET Texas Senator Roland Gutierrez just confirmed that 18 children and 2 adults (in addition to the gunman) are now confirmed dead at an elementary school in Uvalde, Texas. Fox News reports that the gunman reached out to a random girl on Instagram before the shooting to tell her he was about to do something big. The girl told authorities he was a stranger to her. 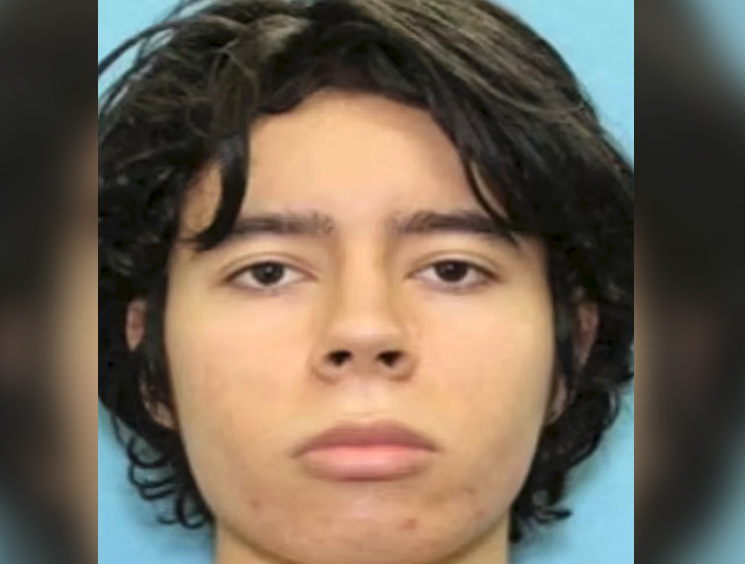 18-year-old Salvador Ramos killed 14 children and a teacher before he was fatally shot by police.

13 children are being treated at area hospitals. A 45-year-old male is being treated for a graze wound, and a 66-year-old woman is in critical condition.

It isn't clear if the 66-year-old woman is Ramos's grandmother.

Ramos posted photos of his weapons on social media. He also DM'd a stranger about his murderous intentions before going to the school.

14 children are confirmed dead after a teenage gunman barricaded himself in a Texas elementary school on Tuesday.

The 18-year-old gunman was shot and killed by police, according to DailyMail.com. Police said several more children were wounded in the attack.

The shootout happened at Robb Elementary School in Uvalde, about 40 miles from the Texas border.

The gunman allegedly opened fire on border patrol agents who were in pursuit. He then barricaded himself inside the elementary school.

Uvalde Memorial Hospital confirmed that two children were dead on arrival and a male teacher is also confirmed dead.

Other schools in the district are on lockdown as the investigation into the shooting continues.

The school district said the city's civic center will be used as a pickup area where parents will be reunited with their children once everyone is accounted for.

Stay tuned for more info on this developing news story.