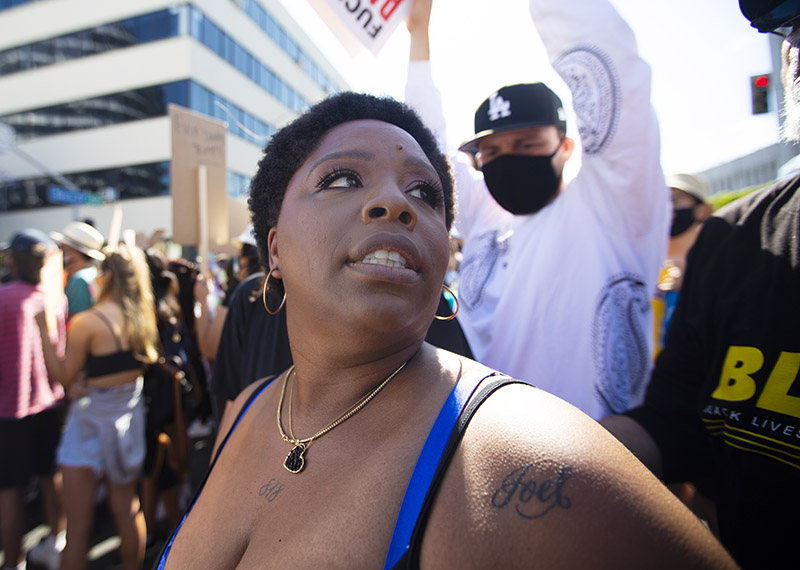 Black Lives Matter co-founder Patrisse Cullors cleared the air about her personal use of the $6 million mansion she purchased, allegedly with donated BLM funds.

Cullors previously denied using the 7-bedroom estate for her own personal purposes. Cullors spoke to the Associated Press and admits using the mansion to throw parties for Joe Biden and Kamala Harris' inauguration.

She also threw a party for her son's birthday.

Cullors has been under siege since New York magazine broke the story about her real estate portfolio in an article in 2020.

At the time, Cullors slammed the report as "racist" and she insisted the house was purchased for Black Lives Matter Global Network Foundation to "work, create content, host meetings and foster creativity."

Patrisse Cullors, who resigned from the organization last year, said the mansion was purchased as "a safe space for Black people in the community" where Black residents are less than 3% of the population.

She also claimed BLM hasn't used the house because "the property needed repairs and renovation." 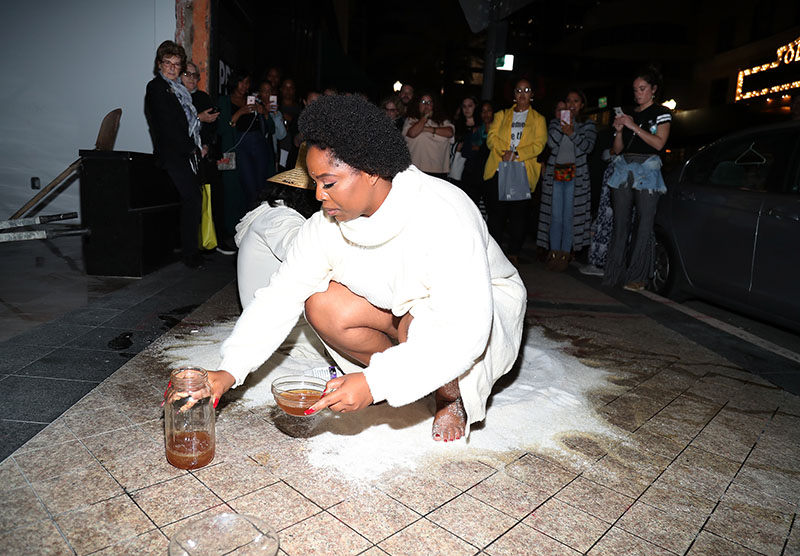 Meanwhile, Patrisse and her modern family have not had a moment's rest since they moved into the spacious Studio City, California home.

News trucks are parked outside the home day and night and reporters jockey for position on the lawn.

Conservative activist Candace Owens took a cameraman with her when she knocked on Cullors' front door asking to speak with her this past weekend. Cullors took to social media to wail that Owens was harassing her.

"She was demanding that I come outside," Cullors told her 367,000 Instagram followers.

"It's really unacceptable, dangerous when Candace Owens, another Black woman, who is actually working as a part of the right-wing agenda, comes outside my house with cameras."

Cullors is one of three Black Lives Matter founders. The other two women also resigned.