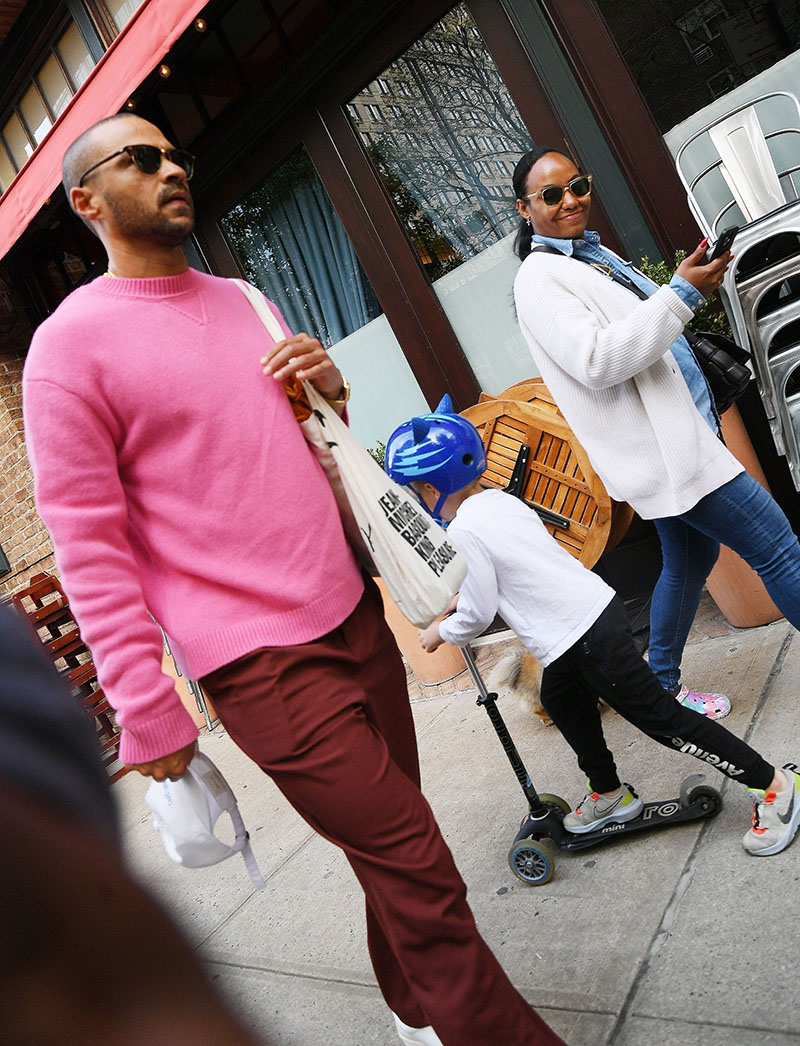 Tickets to Jesse's Broadway play "Take Me Out" are selling like hotcakes after his cakes went viral on Monday.

The Helen Hayes Theater installed a new infrared camera system facing the audience that will automatically detect if someone is filming.

Offenders will be escorted from the theater and the footage will be erased from their phones. 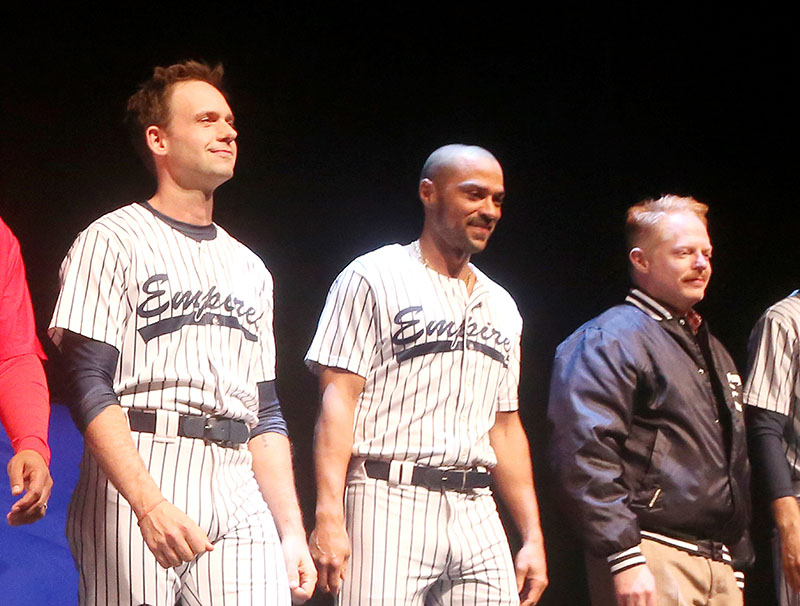 The New York Times reported the new system was installed on Wednesday. The producers are considering whether the play will be stopped if someone is caught filming.

"This will allow us to focus on an audience member who looks like they're doing something suspicious, and assess whether they're just going through a purse to get a breath mint or pulling out a phone, Peter Dean, director of production for Second Stage Theater, told the Times.

In a tersely worded rebuke, the production company called the leaked video an "unacceptable violation of trust between the actor and audience..." 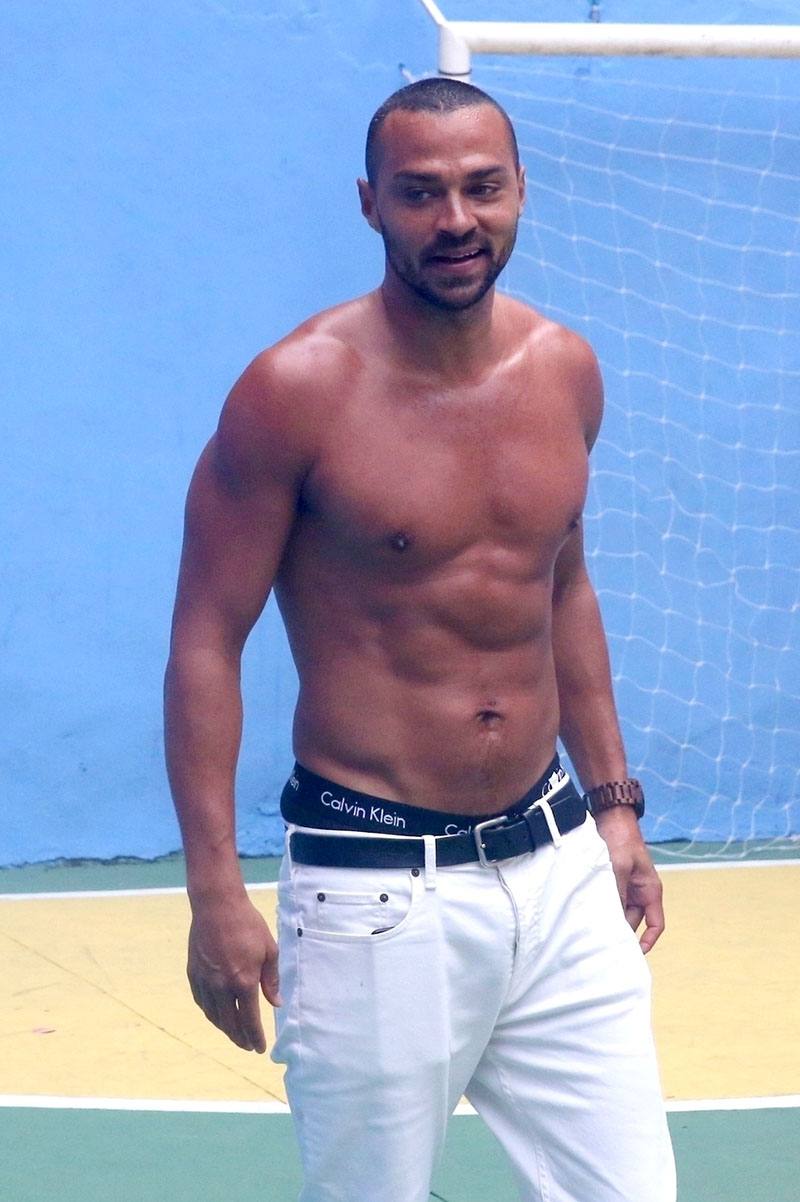 As you know, Jesse went viral on Monday when a theater patron ignored the venue's strict no cell phone policy and filmed his shower scene.

The award winning play is about a gay baseball player who comes out to his teammates.