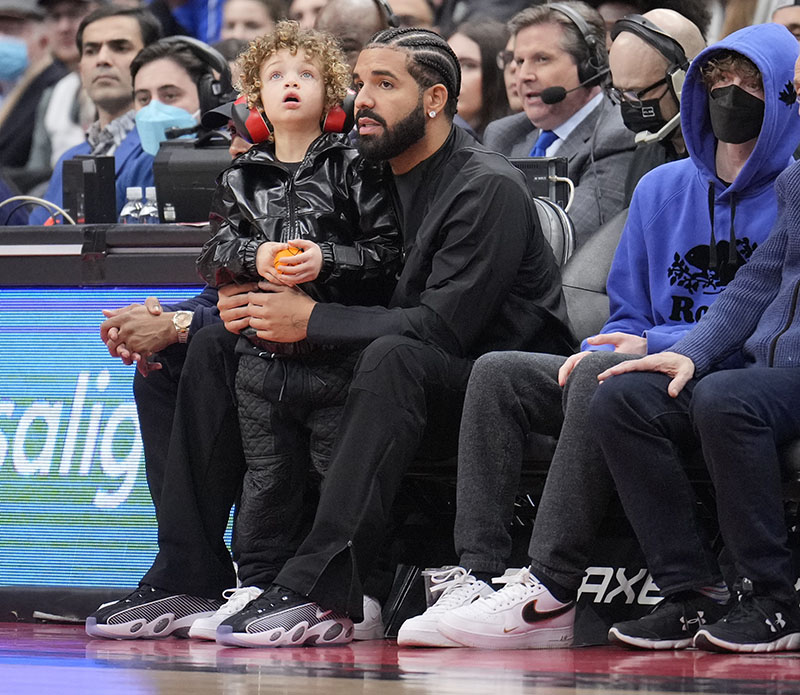 Rapper Drake checked an Internet troll who disrespected him and his minor son on social media.

It all started when Tee Morant, father of Memphis Grizzlies phenom Ja Morant, made a scene and said his son played like "trash" after a recent NBA playoffs game. 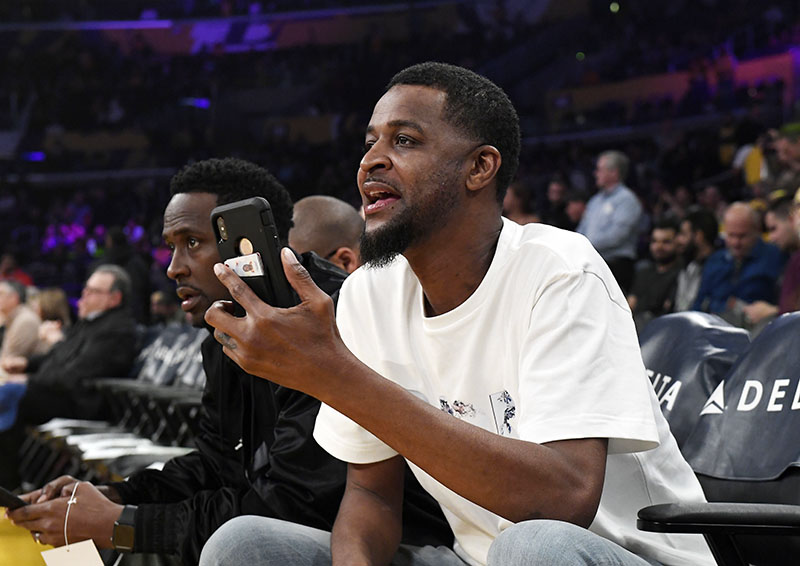 Tee (pictured) was chastised for being an "annoyance" like a certain helicopter parent whose three sons went on to play in the NBA. 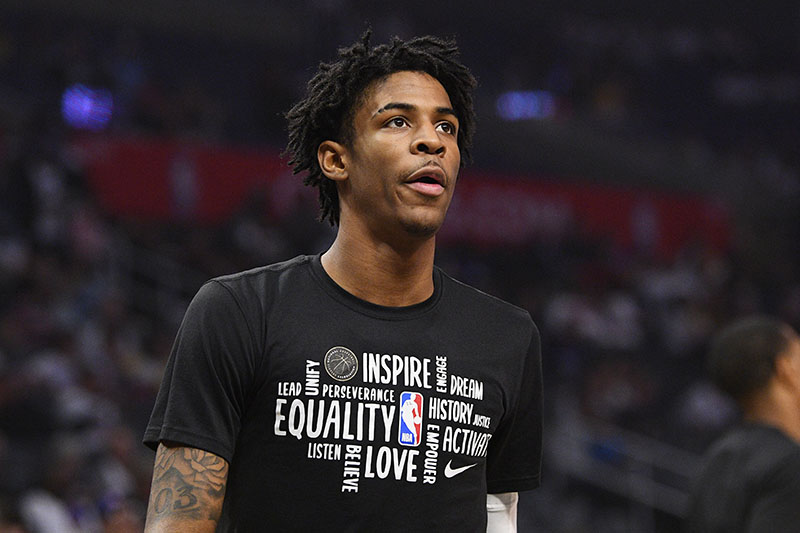 Drake was among those who defended Tee Morant. The superstar rapper compared his minor son, Adonis, to Ja Morant (pictured) in an Instagram comment.

"Imagine your son makes the league and he's Ja Or Melo or Lonzo all you can do is be elated and competitive and over supportive... I know I'mma be this way even if my son is in a rubix cube competition [sic]."

A troll dissed Drake by suggesting he uses ghost writers — an accusation that always gets under Drake's skin.

Drake hit back by following the troll's wife on Instagram: "I just followed your girl cause she's prob miserable and needs some excitement in her life [sic]."

Check out the exchange below. 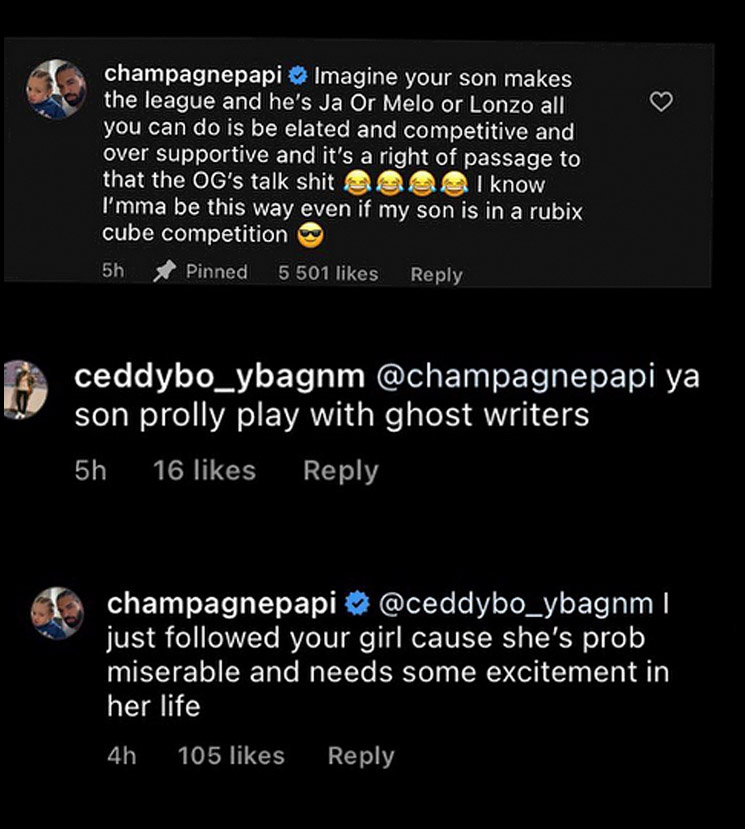 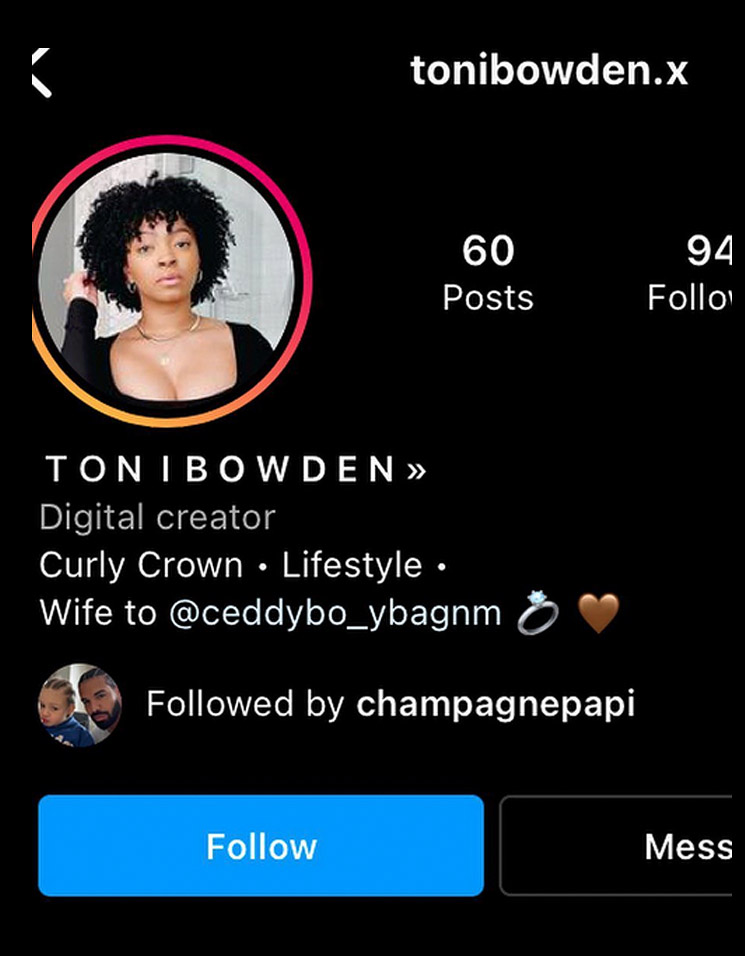