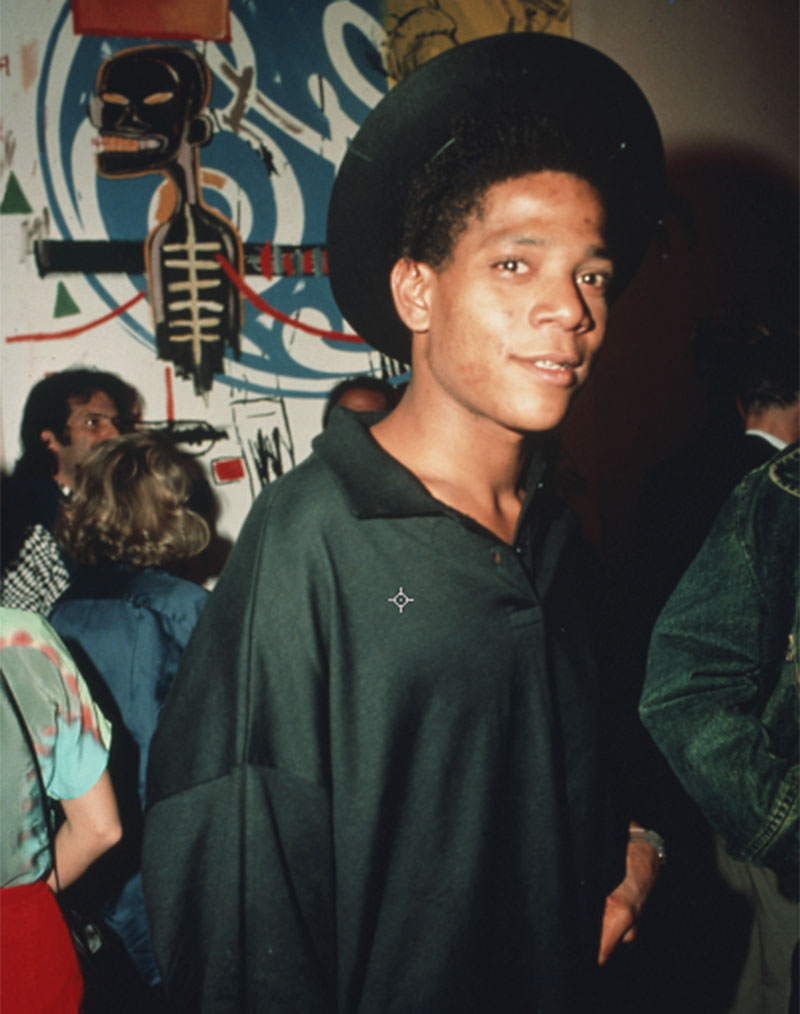 The FBI is investigation a tip about 25 forged Jean Michel Basquiat paintings on display at an Orlando art museum.

The FBI's Art Crime Team is investigating the authenticity of the paintings on display at the Orlando Museum of Art in Florida.

According to the Daily Beast, the art owners and museum's director insist the paintings are authentic.

The three owners cited statements from "art experts" commissioned by the owners, all of whom have criminal records, according to The Times.

The three owners claim the Basquiat canvases painted on cardboard were sold to them by a late screenwriter, who placed the paintings in storage. When the storage unit was seized in 2012, the contents were purchased by the owners who reportedly celebrated their good fortune over lunch.

They said the original owner gave them a typed poem commemorating the initial purchase of the artworks from Basquiat.

If authentic, the artwork would be worth $100 million.

However, The New York Times questioned whether the paintings were real or fake. A former FedEx designer told The Times that the typeface on one canvas was not designed until 1994, six years after Basquiat's death.

Additionally, friends of the original owner say he never typed or displayed any interest in contemporary art.

The sale of knowingly forged artwork is a federal crime punishable by a prison term and a stiff fine.