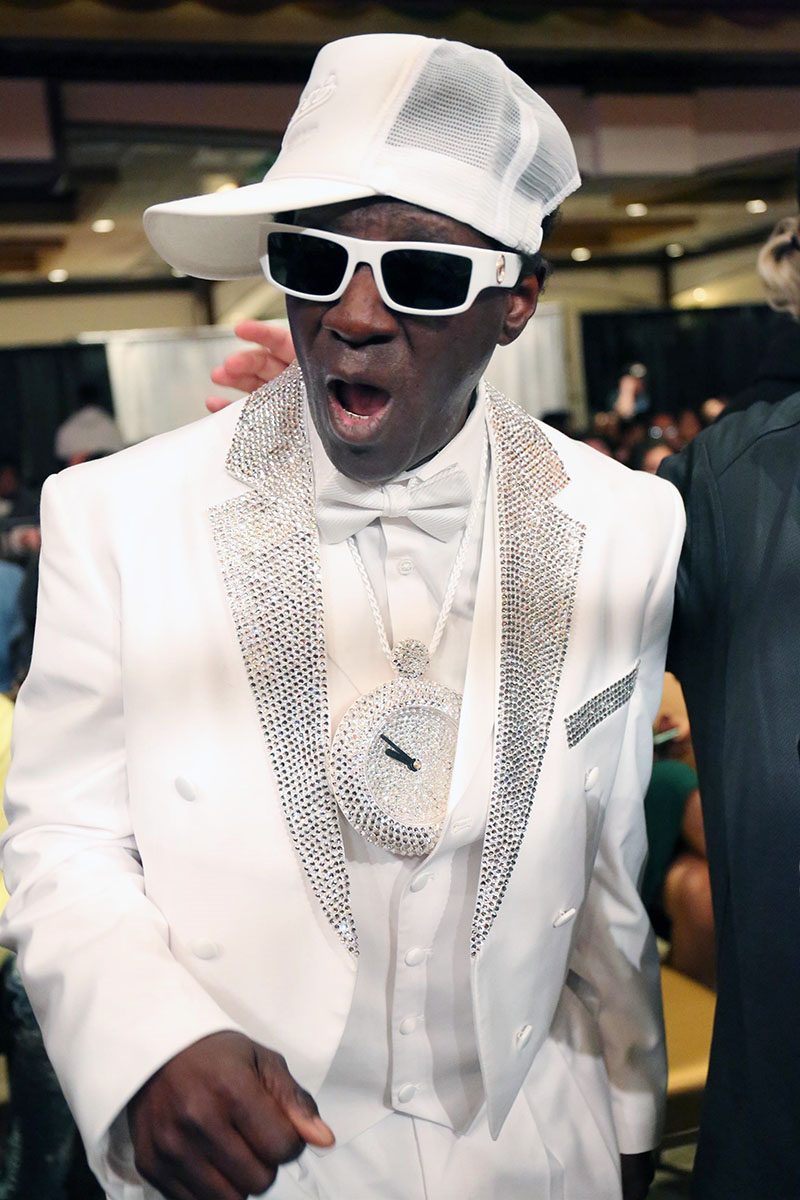 Flavor Flav publicly acknowledged the 3-year-old old son he fathered with a former manager. The rapper still has a long way to go before he catches up to Nick Cannon.

According to TMZ, the boy's name is Jordan and he will now bear his dad's surname.

Flavor Flav has a new child in his ranks -- after taking a paternity test, it's been confirmed ... he's got a 3-year-old son, who will now bear the family name. https://t.co/c6mgv9m0Sx

The boy's paternal grandparents tell TMZ their daughter, Kate, used to be Flav's manager for a few years.

Flav, 63, reportedly denied the child's existence for 3 years until he recently had a change of heart. 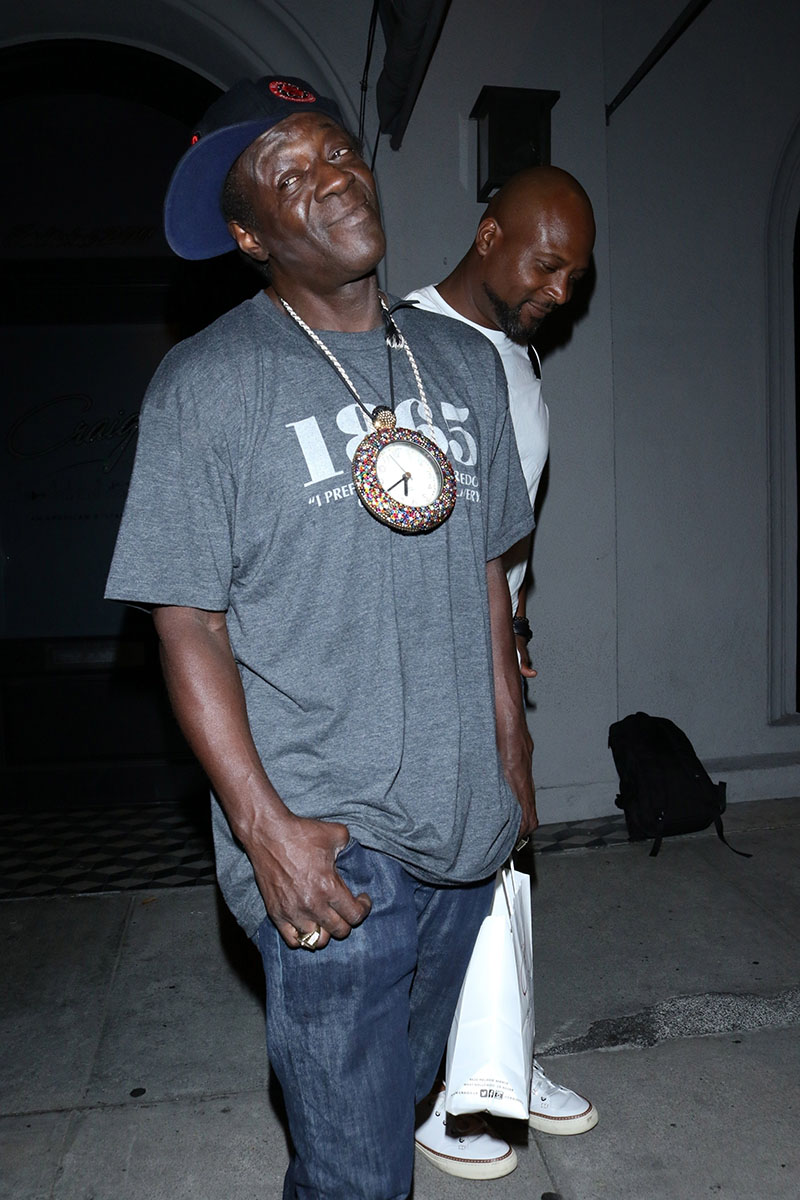 Jordan's grandparents tell TMZ, the "Flavor of Love" star submitted his DNA sample which verified he is Jordan's father.

According to TMZ, child support and a custody arrangement have been established. The paperwork has been filed to give Jordan the family name, Drayton.

Kate, who no longer works for Flav, will begin collecting child support from the father of 8.