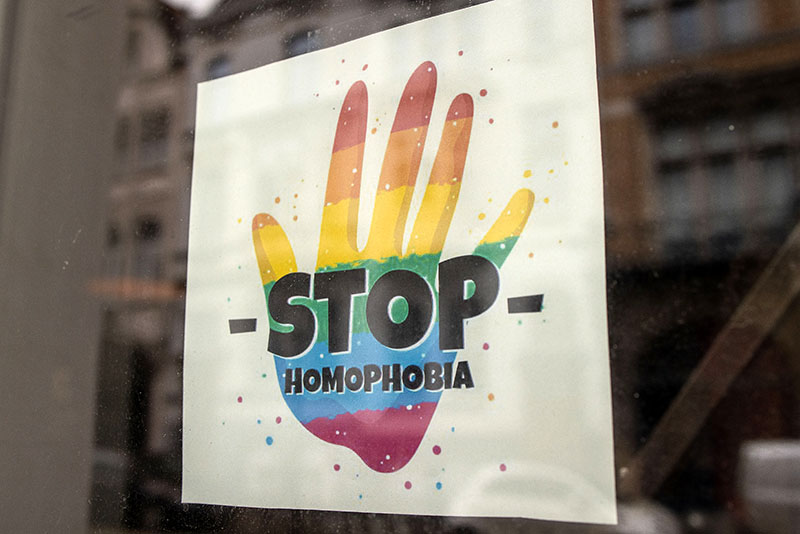 As previously reported, 89 confirmed cases of monkeypox in Europe are all men who have sex with men (MSM).

Dr. Amesh Adalia, of Johns Hopkins Center for Health Security, says "monkeypox is not a threat to the general public. This is something we've dealt with before."

He added, "What's interesting about this outbreak that's occurring now is it's transmitting person to person with people who haven't been to any of the endemic areas in Africa - haven't had contact with animals. So, we've got epidemiological work to do to halt this outbreak. It's not something that has pandemic potential..."

Dr. Adalia seemed to confirm that monkeypox only affects a certain group of people through person to person contact.

However, UNAIDS says pointing out any link to the gay community and monkeypox transmission causes "stigma" and will have a "devastating effect" on the public's response to the outbreak.

"Stigma and blame undermine trust and capacity to respond effectively during outbreaks like this one," Matthew Kavanagh, UNAIDS deputy executive director, said Sunday in a statement. 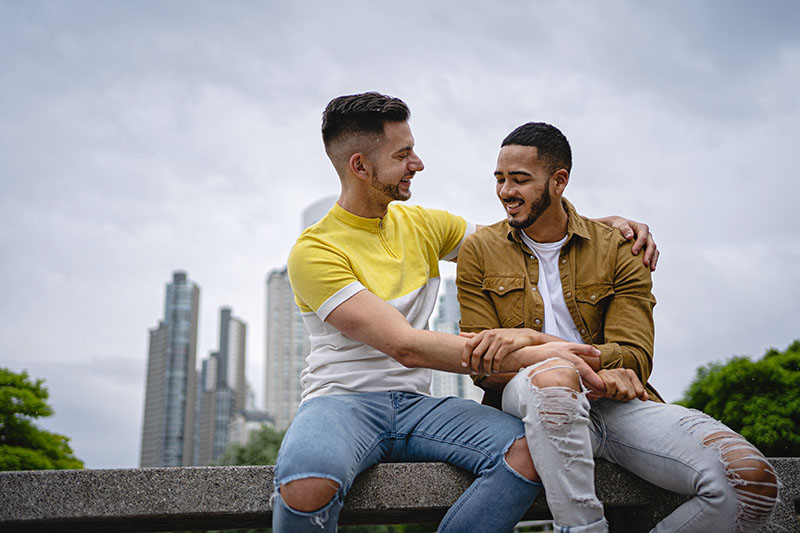 UNAIDS, which was launched in 1996 as a global response to the AIDS epidemic, is now urging media outlets to report on the spread of monkeypox "with a rights-based, evidence-based approach that avoids stigma."

According to UNAIDS, the decades long fight to end AIDS round the world — "show that stigma and blame directed at certain groups of people can rapidly undermine outbreak response."

Kavanaugh reiterated that "this disease can affect anyone" and he thanked members of the LGBTQ community "for having led the way on raising awareness."

If you can’t balance on one foot for 10 seconds, you are more likely to die in 10 years

COVID Pill Approved by the FDA to Treat Severe Alopecia