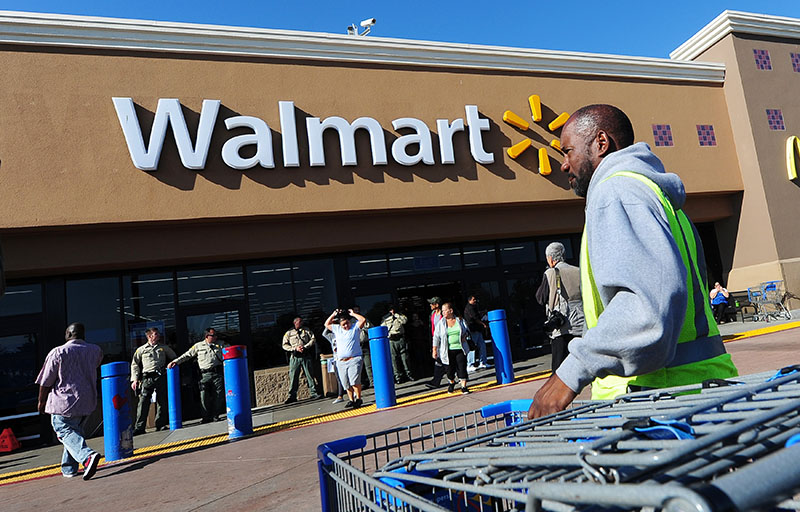 Walmart is offering college graduates the opportunity to earn a salary of $210,000 a year within 2 years of being hired.

Walmart offered to fast-track college graduates into management roles with its new "College2Career" program being launched this summer.

The retail giant will launch the new careers program which gives qualified applicants a chance to earn a six-figure salary within 2 years of being hired.

Qualified applicants will earn a starting salary of $65,000 with increases and bonuses based on performance, according to a statement on Sunday.

"This is just the beginning," a spokesperson said in the statement. He added that the average salary for Walmart store managers nationwide was $210,000 in 2021.

Normally it could take as many as 10 years for a Walmart employee to progress to a six-figure salary. But the College2Career program escalates promotion to store manager within 2 years.

Elon Musk in Second Email to Tesla Staff: ‘If You Don’t Show Up, We Will Assume You Have Resigned’