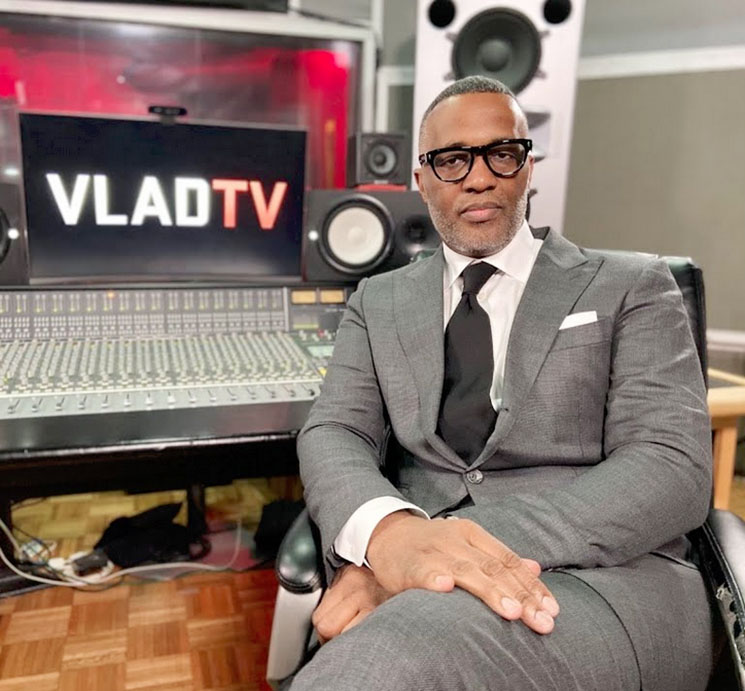 The writer, Candace McDuffie, asked: "Why does Kevin Samuels continue to have a platform when it's built on the backs of the women he hates?"

Samuels, who calls himself an "image consultant", is a vindictive, anti-woman vlogger who dispenses misogynistic advice and degrades Black women on his YouTube channel.

McDuffie was offended that Samuels, 56, referred to women who are 35 and unmarried as "leftovers."

"If you have made it to 35 and you are unmarried, you are a leftover woman," he said last week. "You are what is left. Men know that there is likely something wrong with you. Whether you want to hear it or not, I'm going to go there with you. I'm telling you the truth that you don't want to hear."

"Samuels himself is 56, twice divorced and currently unmarried yet somehow he — and all men — are excluded from this logic. Despite data proving single and childless women are the happiest population subgroup, the self-proclaimed influencer still voices his deep-seated contempt for us. Statements like these reinforce sexist beliefs that we alone carry the burden and shame of singledom. Not to mention, Black women are constantly being reminded about the discriminatory nature of modern-day dating."

"We are the least likely to be approached on dating apps and for years have been barraged with statistics claiming that we are the group also least likely to marry. Samuels not only plays on the hysteria that a woman's greatest fear is being single — he amplifies it. For Black women, his words are even more damning."