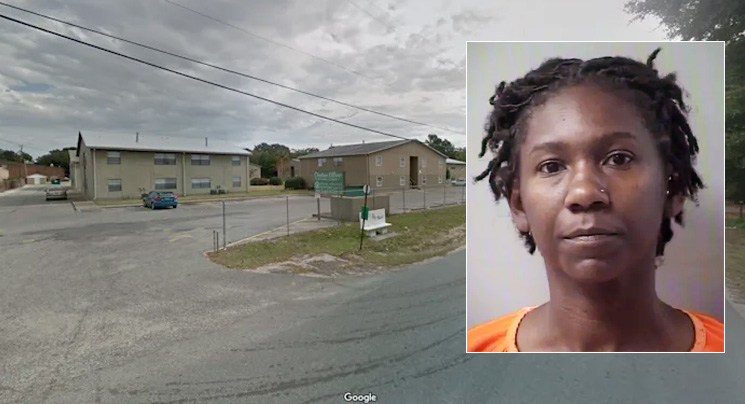 A Florida mother was charged with child neglect after her 3-year-old child was found sleeping on a sidewalk at 1 a.m. on Saturday.

According to a press release, deputies with the Okaloosa County Sheriff's Office were called to an apartment complex in Fort Walton Beach on April 30.

A security guard making rounds at the Choctaw Village Apartments found the child wrapped in a blanket asleep on a sidewalk and called 911.

"Subsequent investigation led to the discovery of two more young children asleep alone in an apartment at the complex," the Okaloosa County Sheriff's Office said.

The ages of the two other children were not released.

Deputies waited until Shyla Heidelburg, 25, returned home about an hour later. She confessed that she went clubbing and left her three children alone in the apartment.

She "admitted she had gone out to a nightclub about 90 minutes earlier, leaving the children unattended," the sheriff's office said.

Heidelburg was arrested and charged with three counts of child neglect without great bodily harm, the sheriff's office said.

The children were taken by child protection services.