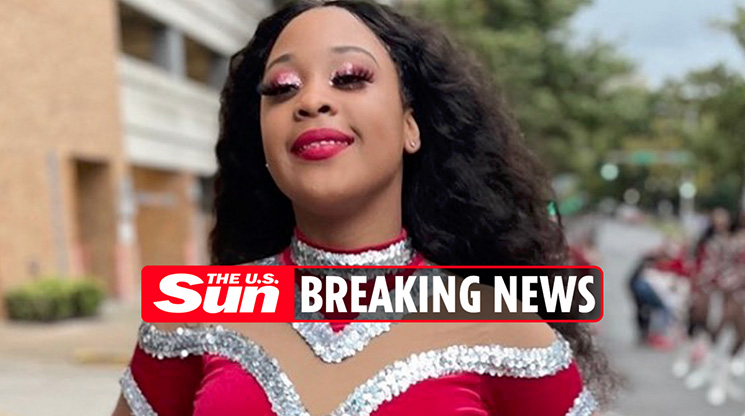 The DD4L team was featured on the Lifetime reality series "Bring It!" which premiered in 2014.

There is some confusion about Dy'Shea's name and cause of death.

Some reports state that Dy'Shea Upshaw died in a tragic car accident on June 13.

However, Fox 5 News and WSB-TV News in Atlanta report that a teenager named Dy'Shea Hall was shot to death on Sunday, June 12. 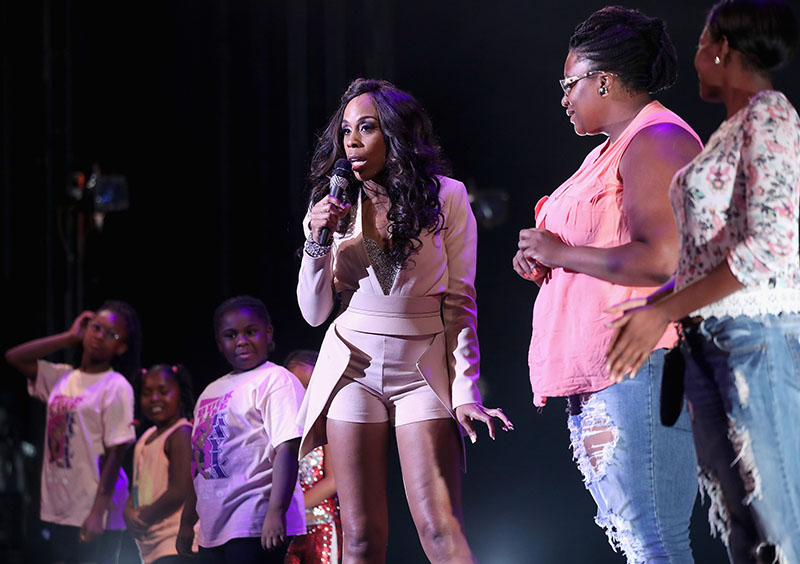 Police say shots rang out during a "disagreement" between two groups of teens outside a Kroger supermarket at 4919 Flat Shoals Parkway on Sunday night.

2 teenagers were shot when the group in one car fired at a group in another car.

Fox 5 reports that Dy'Shea Hall died and 17-year-old Javonte Wood was in critical condition after the shooting at around 7:35 p.m. on Sunday. 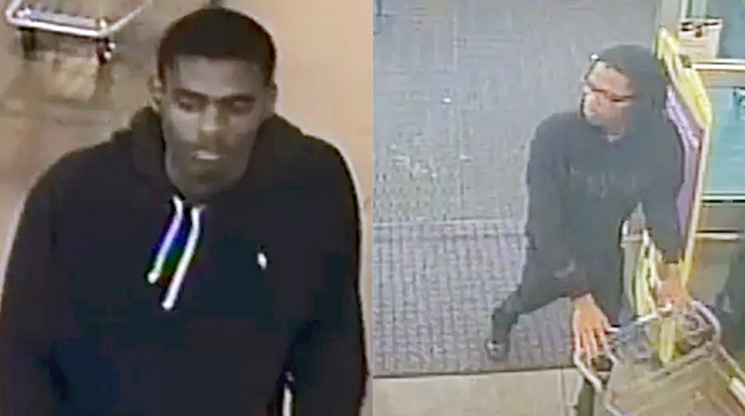 Atlanta police released surveillance images of the 2 suspects on Monday.

"This child had an affect on all of us and left something with us all that we will never forget," Williams wrote of Upshaw. "These girls are not just our dancers, they are family, they are our kids, they are our students, they are apart of us forever."