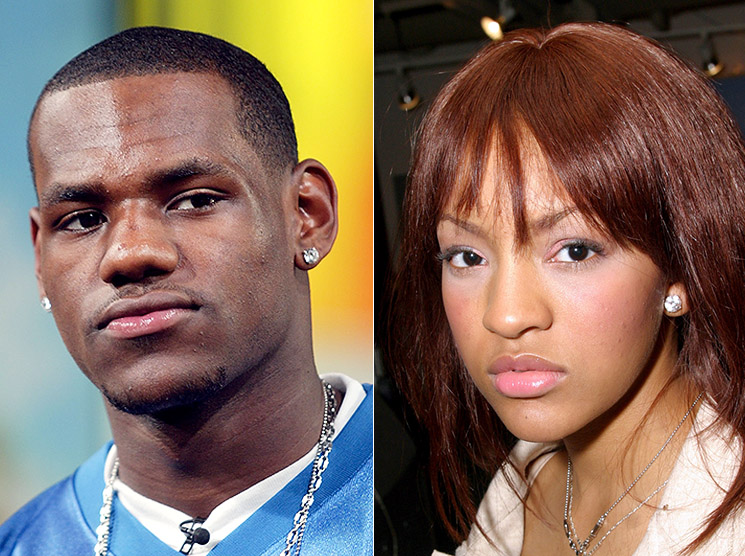 Drew Sidora's sister confirms the Real Housewives of Atlanta star dated basketball star LeBron James while he was with Savannah, but before they were married.

On Monday, June 13, Drew's sister and manager, Alison Jordan, took to social media to defend her sister against allegations that she slept with LeBron while he was a married man. 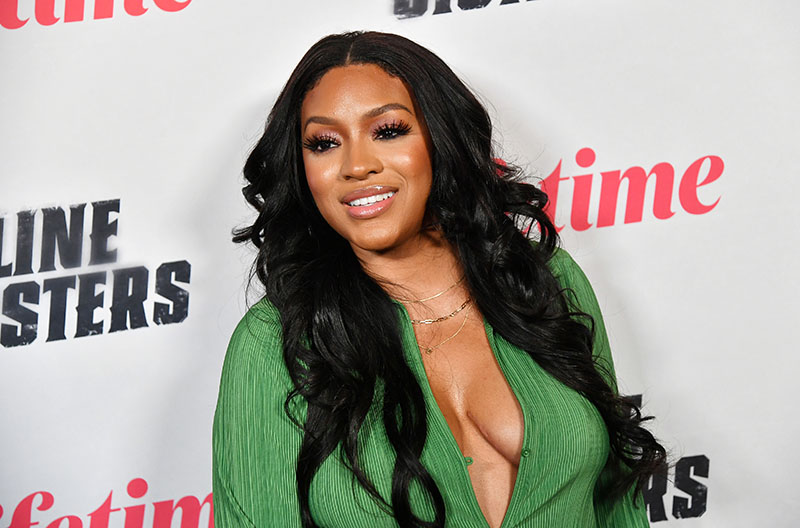 Alison confirmed that her sister and LeBron did in fact date in 2002-2004. She made it clear that at the time, LeBron was not married to Savannah, his high school sweet heart. But he and Savannah lived together at the time. 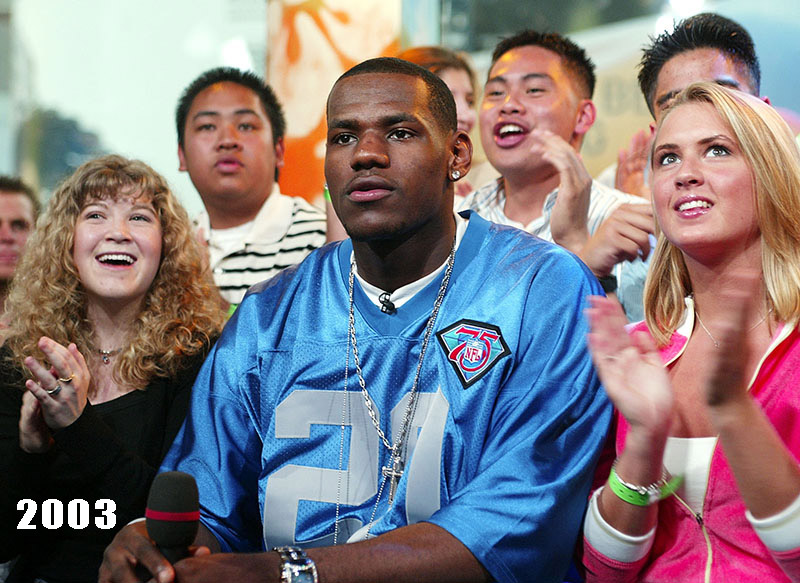 According to Alison's timeline, Drew dated LeBron when he jumped to the NBA in 2003.

Alison confirmed that LeBron flew Drew out to Lakers games and she and Drew stayed in hotel rooms together. Alison acted as a chaperone for her younger sister.

"They dated. They talked on the phone day and night. We went to dinners. We weren't sneaking through back alleys," said Alison, referring to her sister and LeBron. 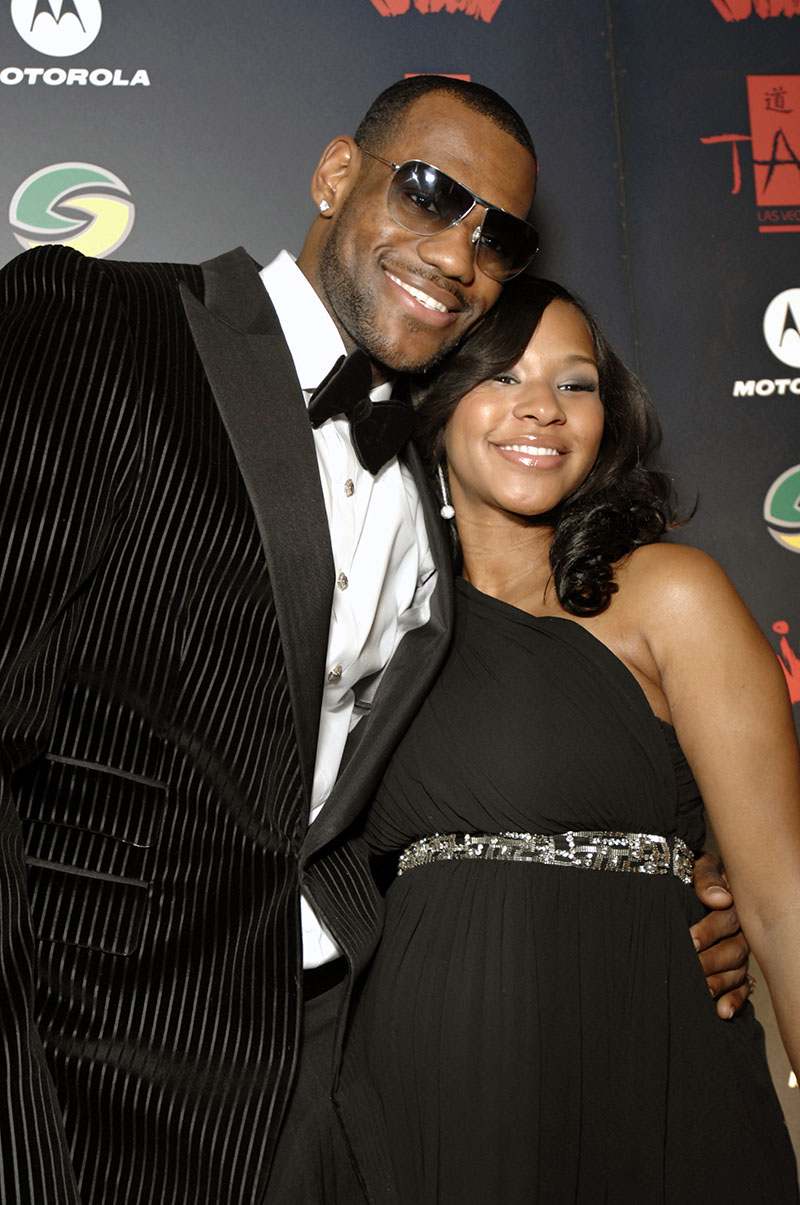 Drew and LeBron dated while Savannah was pregnant.

Savannah fell pregnant with the couple's first child, LeBron James Jr., in 2003 and gave birth in 2004.

So, technically, Drew is not a home wrecker. But she definitely got between LeBron and Savannah.