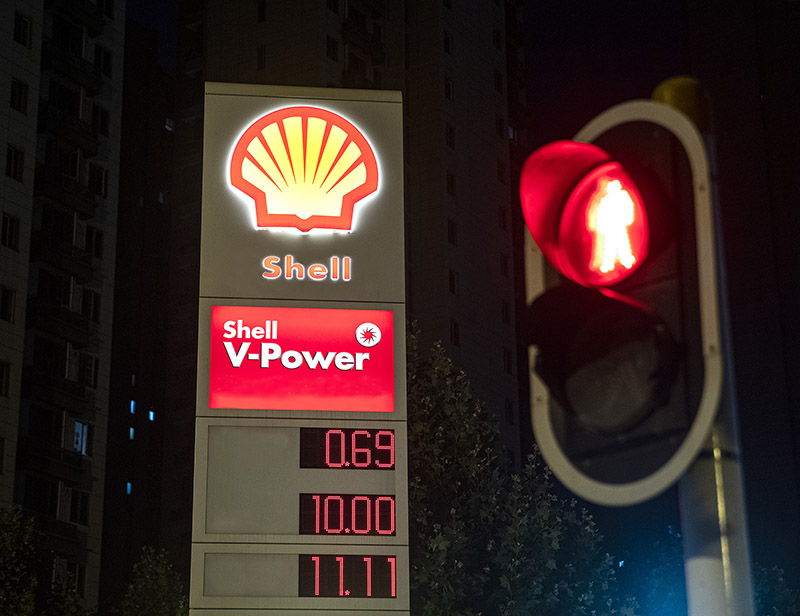 A gas station manager in California was fired after he accidentally set the premium price to just 69 cents per gallon. The price was supposed to be $6.99 per gallon.

John Szczecina lost his job after the mistake was discovered at a Shell station in the Sacramento suburb of Rancho Cordova last Thursday.

Grateful customers lined up to fill their gas tanks.

"I looked at the numbers and it was 69 cents a gallon," resident Darryl Surita told local CBS station KOVR. "So you know what I did, I hit that button and it started pumping and the dollar sign just stayed low."

The mistake cost the Shell station over $16,000 in lost revenue.

"I put all three prices on there, except the diesel," Szczecina told Bay Area ABC affiliate KGO.

"The last one kind of didn't go. So, I just took responsibility for it and said yeah it's my fault."

The error wasn't discovered for a few hours, according to KGO News.

In addition to losing his job, Szczecina worries that he will be sued by the station owner.

Gas hasn't cost 69 cents per gallon since 1979, according to the Department of Energy.

The national average gas price soared over $5 a gallon for the first time in US history this month.

The White House blames the ongoing war in Ukraine for the high gas prices in America.