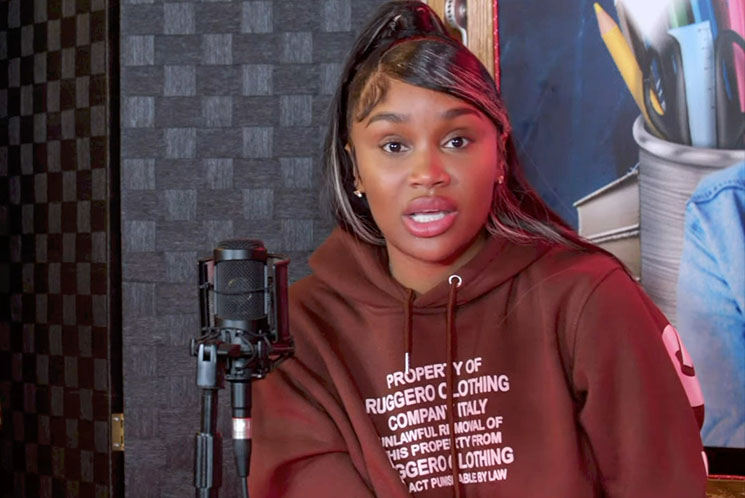 Young Thug's longtime fiancee Jerrika Karlae says the rapper is "doing good" in jail, where he is being held on RICO racketeering charges.

Young Thug, 30, was denied bond last week and will remain in the Cobb County Detention center until his trial on January 9, 2023. 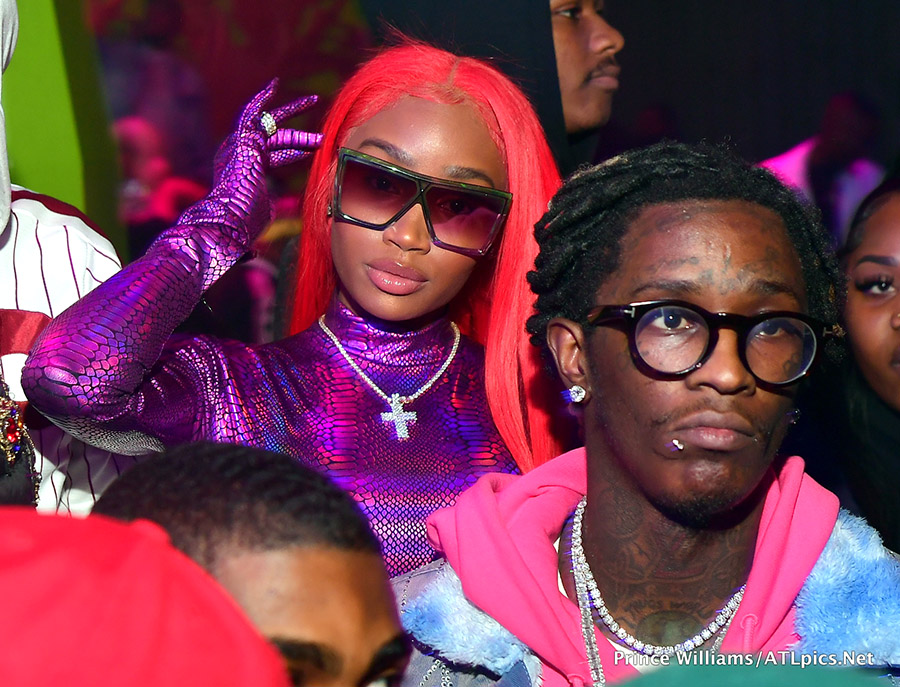 Karlae said she spoke with Thug, real name Jeffery Williams, and he is coping well despite his circumstances. They also discussed the recent passing of his childhood friend, rapper Lil Keed, who was signed to his label.

"Yeah, I spoke to him," she said on "The Progress Report" podcast. "He's doing good, actually, and he's in great spirits. I feel like this is just a moment for him to learn a lot of lessons." 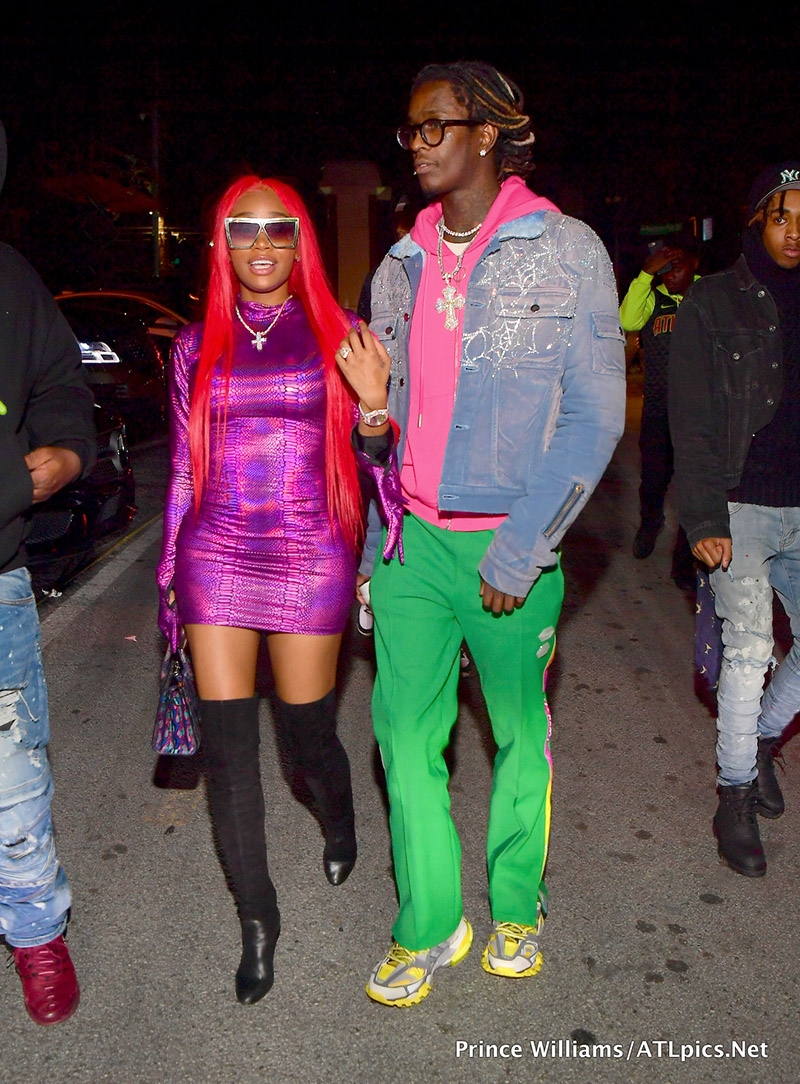 She said Young Thug gives her advice on how to cope while he's locked up.

"Honestly, he was giving me advice on how to... He was like, 'Keep your head in the game, wake up every day and put a smile on your face and, like, be thankful, and we good.'"

Karlae, 28, said Young Thug is deeply religious and he knows the Bible inside out. 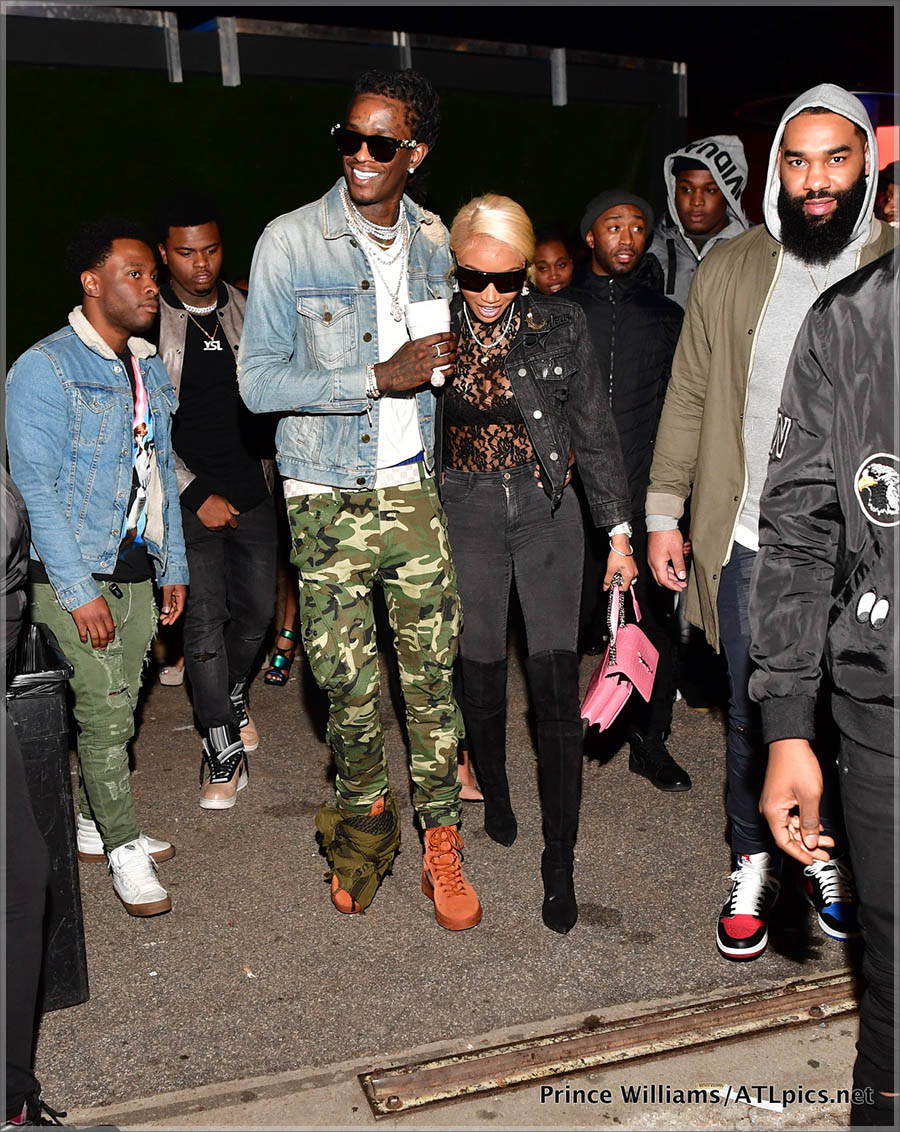 "I see the growth, and I really feel like I see his faith," she told the podcast hosts. "Bro that man really know the Bible inside out. Nobody know that about him because people don't talk about that."

Karlae is best known for dating the Atlanta rapper on and off over the years. They were engaged in 2015 but broke up in 2017 before getting back together.

Young Thug has six children by multiple women and none by Karlae.