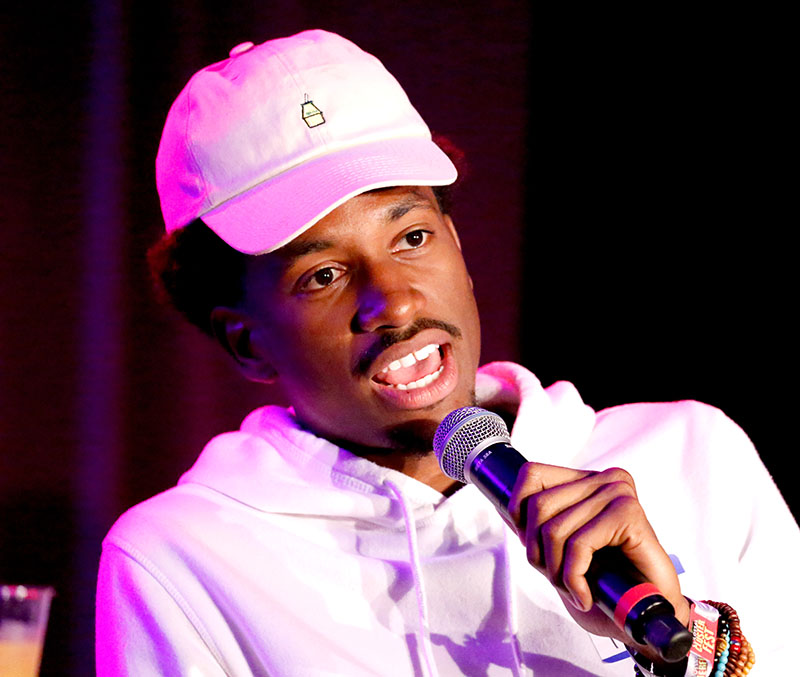 Stand-up comedian Jak Knight's cause of death was determined to be suicide and the manner of death is a gunshot wound to the head. He was 28.

Knight was found on a Los Angeles embankment on July 14, 2022. He was suffering from a gunshot wound to the head and later pronounced dead.

Knight's family refused to release details, such as the time he was found. They confirmed only that he passed away on Thursday.

Knight was best known for co-creating and starring in Peacock series Bust Down with Chris Redd and Sam Jay. He was a writer on the hit comedy TV series Black-ish, and he worked on the HBO series Pause With Sam Jay.

"You ever juke on a girl while drunk crying about Jak Knight dying? 10/10 experience," wrote Broad City's Hannibal Buress posted.

"Jak Knight was hilarious. His voice in comedy will be missed," Workaholics star Blake Anderson wrote.

Knight's family asked for privacy "during this extremely difficult time," a rep said, according to The Hollywood Reporter.