Gary Owen is back on the market after 18 years of marriage. The 46-year-old comedian/actor and his estranged wife Kenya Duke split earlier this year.

Kenya recently filed for a divorce, TMZ reported. They tied the knot in 2003 and share three grown children, sons Emilio and Austin, and a daughter, Kennedy.

Owen's big break as a standup comedian came in 1997 when he appeared on Black Entertainment Television's Comic View. Owen was the only white man to ever host Comic View.

He often used his interracial marriage to fend off accusations that he was a culture vulture.

He went on to star in such feature films as Daddy Day Care, Little Man, and College. He later transitioned to urban comedy films such as Think Like A Man (2012), Think Like a Man Too (2014) and Ride Along (2014) in which he is always cast as the apologetic white guy with an honorary Black card.

He also had a recurring role on Tyler Perry's TBS show House of Payne as Zack and he starred in Meet the Blacks as Larry.

In 2016, he hosted his own show on BET called The Gary Owen Show.

Eddie Murphy wanted "Coming to America" to be an afrocentric extravaganza showcasing the wide range of talent in Black Hollywood. But the movie studio had different ideas.

Comedian Louie Anderson appeared in 1988's Coming to America as Maurice, a fast food employee who took pride in his work at McDowell's restaurant, owned by Cleo McDowell (John Amos).

During an appearance on Jimmy Kimmel Live to promote the sequel, Coming 2 America, Murphy and Arsenio Hall explained that Anderson wasn't originally cast in Coming to America.

Murphy, 59, added: "[The studio was] like, 'There has to be a white person in the movie.' I was like, 'What?' So who was the funniest white guy around? We knew Louie was cool, so that's how Louie got in the movie."

"It was official," Hall continued. "I had a list. They gave me a list with three white guys. They said, 'Who would you rather work with?' I said Louie."

Also cast in the original was white comedian Jake Steinfeld who made a cameo appearance as a wise cracking cab driver.

Other cameos included Don Ameche and Ralph Bellamy, who reprised their roles as Mortimer and Randolph Duke from the 1983 comedy film "Trading Places," starring Murphy.

Rapper Boosie Badazz may never walk again, but he was all smiles when Memphis comedian Grovehero stopped by for a visit and compared their disabilities.

Grovehero, whose slogan is “Excuse me sir", stopped by the rapper's mansion to lift his spirits while he recuperates from surgery after being shot in a drive-by in Dallas last month.

Boosie is wheelchair-bound after undergoing three surgeries to stabilize the bone in his right leg.

Grovehero filmed his visit with Boosie, who is seen reclining on a stained mattress with no sheets. He is on a phone call when Grovehero entered his bedroom. Boosie managed to smile though he appeared to be humiliated.

"Chronicles of boosie," the comedian wrote. "I'm the only nigga that can go in the room and cook his ass like this."

Question: Do you think Boosie will ever walk again?

A post shared by Dude With The One Arm??? (@grovehero)

I'm sure you ladies agree that Mr. Kennedy is one fine chocolate bar! No need to close the comments in this post!

Born in Detroit, Page moved to Los Angeles where he lived an upper middle class lifestyle with his single mom at age 6.

Page moved back to Detroit to reunite with his dad, a doctor who passed away 10 years later.

He moved back to Los Angeles and signed up with a talent agent who got him numerous bit parts on primetime TV series.

His star turn came when he played a fugitive held captive in his mother's basement on Desperate Housewives. But in 2005 he was fired for an undisclosed reason.

Page is a single dad to 4 children and 1 grandchild. He's a YouTube comedian who coined the phrase "That's So Drake", in reference to flamboyant male entertainers like the Canadian rapper.

Today is the first day of the rest of your life. Start it off GREAT!!!!! #BeKindToSomeoneToday

It’s 5am and it’s my favorite day of the week. Tape Day. Don’t just wait for the goal to be happy. Enjoy and embrace the journey. That’s where the learning, hard work, and perseverance is actualized.

If you think you don’t have time let me help you. Wake up 5AM hit the weights like @therock then get your mini me up. Make breakfast for him while you drink your protein shake. Take him to school. Go to work on time. Be fully prepared lines learned. Kill it. Be kind to everyone. Pick your kid up. Do homework. Get them to sleep. Do #BedCardio then rinse and repeat. You’re welcome. #BeGreat #LetsGo

Losing weight is easy. Keeping it off when you’re addicted to food might be the hardest thing in the world to do. #PrayForMe i love bear claws and donuts.

Ari Shaffir's comedy career is circling the drain amid fierce public backlash to his comments about NBA legend Kobe Bryant.

Shaffir's talent agent dropped him, and a NY comedy club cancelled an upcoming show after the comedian made light of Kobe's death.

When the news broke that the former Lakers star died in a helicopter crash on Sunday, Shaffir joked that Kobe died "23 years too late."

Shaffir said Kobe should have died 23 years earlier, a crude reference to the NBA star's scandalous rape case in Colorado in 2003.

After the initial backlash, that included death threats, Shaffir claimed his Twitter account was hacked. When that excuse didn't work, he said he was only joking.

"Every time a beloved celerity dies I post some horrible shit about them. I've been doing it for years now,” he wrote. "I like destroying gods. And right when a famous person dies they're at their most worshipped. So as a response to all the outpouring of sympathy on social media, I post something vile. It's just a joke. I don't really hate any of the people."

He explained that he wasn't aware Kobe's daughter, Gianna, 13, was also on the helicopter when it crashed into a hillside in dense fog. Shaffir said he was just "looking to post some inappropriate jokes” to boost his follow count.

Explaining that he hated the Lakers because they would always "torch" his beloved Charlotte Hornets, Shaffir said he realized his post was inappropriate and he apologized. 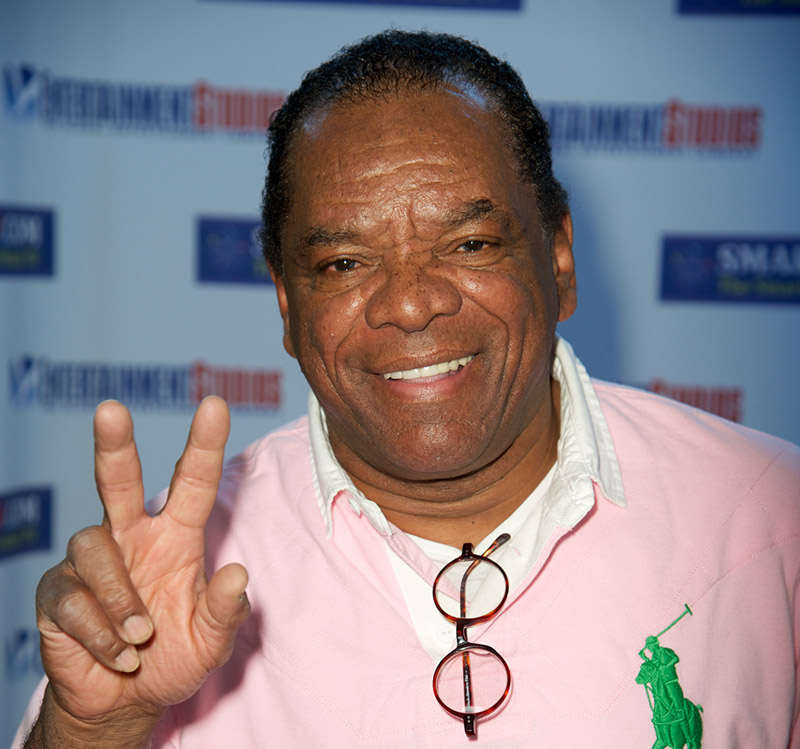 END_OF_DOCUMENT_TOKEN_TO_BE_REPLACED

Comedian Kevin Barnett died unexpectedly while on vacation in Mexico over the weekend. He was 32.

A coroner's report revealed Barnett died from internal bleeding related to pancreatitis, or inflammation of the pancreas.

END_OF_DOCUMENT_TOKEN_TO_BE_REPLACED

Kevin Hart stopped by ABC's Good Morning America to discuss the controversy surrounding his old anti-gay remarks with host Michael Strahan. Hart told Strahan, "I'm done with it. It gets no more energy from me."

END_OF_DOCUMENT_TOKEN_TO_BE_REPLACED

Kevin Hart was forced to step down as host of the 2019 Academy Awards after a ghey rights group uncovered old "homophobic" tweets on his Twitter feed.