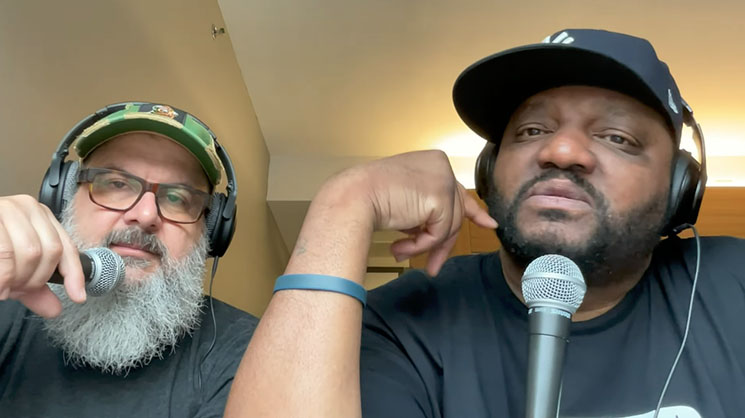 Aries Spears (right) opened up about a career-ending lawsuit against him on Tuesday's episode of his "Spears and Steinberg" podcast.

Spears, 47, and fellow disgraced comedian Tiffany Haddish, 42, were named in a lawsuit filed by a 22-year-old woman in Los Angeles.

The woman, identified as Jane Doe, filed the lawsuit on behalf of herself and her 15-year-old brother, John Doe.

The lawsuit accuses Haddish and Spears of making Jane and John perform sexual acts in several video skits without their mother's knowledge or approval. The children were 14 and 7 at the time.

In the podcast, alongside Andy Steinberg, Spears maintained his innocence and insisted he is being extorted for money. 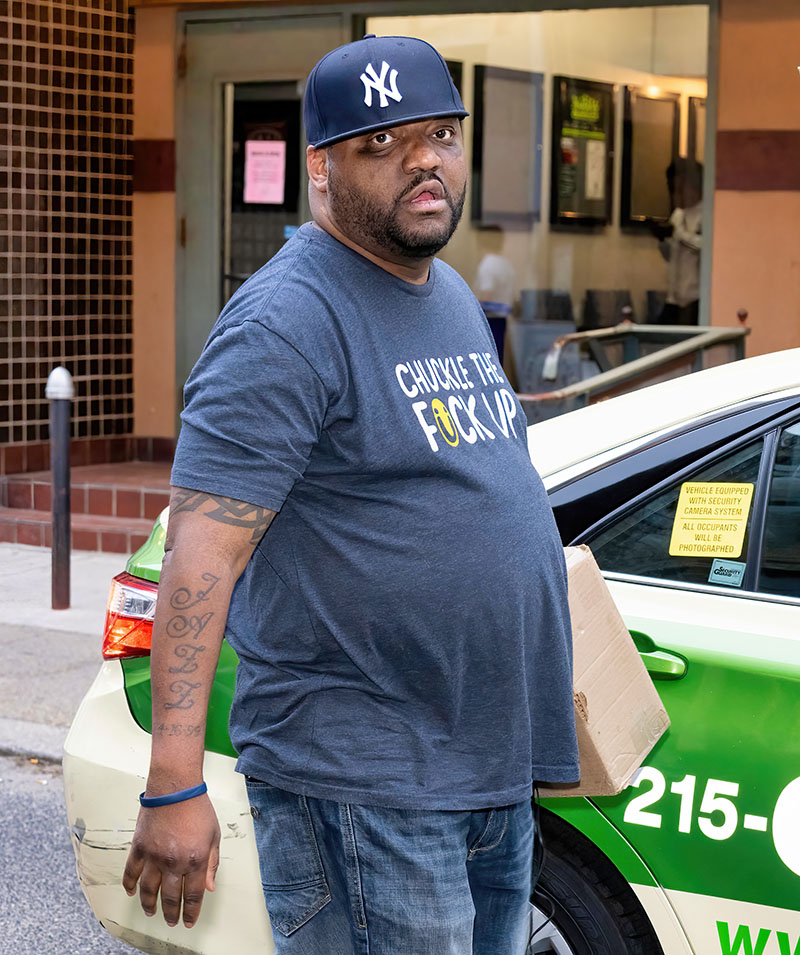 "Listen, this is an extortion case," he said. This is a shake down. And I didn't need my lawyer to tell me this, but, you know, I'm gonna act on her words. We won't be shaken down."

Spears said he wants to talk about the skit that went viral last week. The skit shows 7-year-old John Doe in his underwear, while Spears rubs baby oil on his back and leers at the boy through eye holes cut out of a newspaper.

"Believe me, its bothering me not to talk about the skit, because Andy and I have been talking about it, and there's some very valid things I feel like I have to say or want to say, but just can't at this time. And I'm no coward, I'm not running from anything and I'm not guilty of anything."

Spears went on to say he believes he is being shaken down because of an old Arnold Schwarzenegger comedy skit he did.