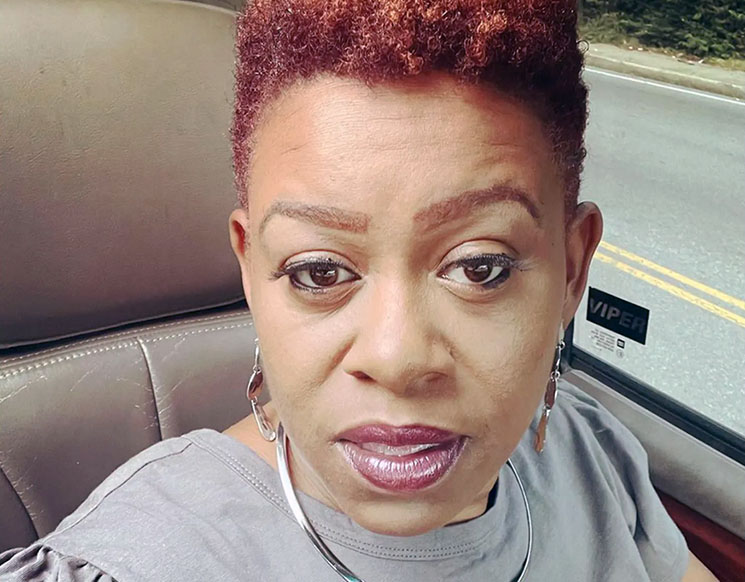 Nashville blues singer Shonka Dukureh, who played Big Mama Thornton in "Elvis", was found dead in her apartment on Tuesday. She was 44.

Metro Nashville Police said one of Dukureh's two minor children found her dead in the bedroom of her apartment and ran to a neighbor for help.

An autopsy is scheduled to determine the cause of death.

Dukureh sang "Hound Dog" as Big Mama Thornton in the new "Elvis" movie. Elvis Presley was accused of stealing his hit 1956 song "Hound Dog" from Thornton, who is Black.

Dukureh also appeared in the music video for Doja Cat's song "Vegas," and she performed with Doja Cat on stage at Coachella earlier this year.

Dukureh told The Tennessean that she could relate to Thornton's "really raw" music.

"I was very aware and wanting to really be intentional about making sure I was paying respect, respecting her, respecting her legacy, respecting her spirit, respecting everything about what she brought to music and understanding that I'm able to do it because she's done it and laid that foundation," Dukureh said.