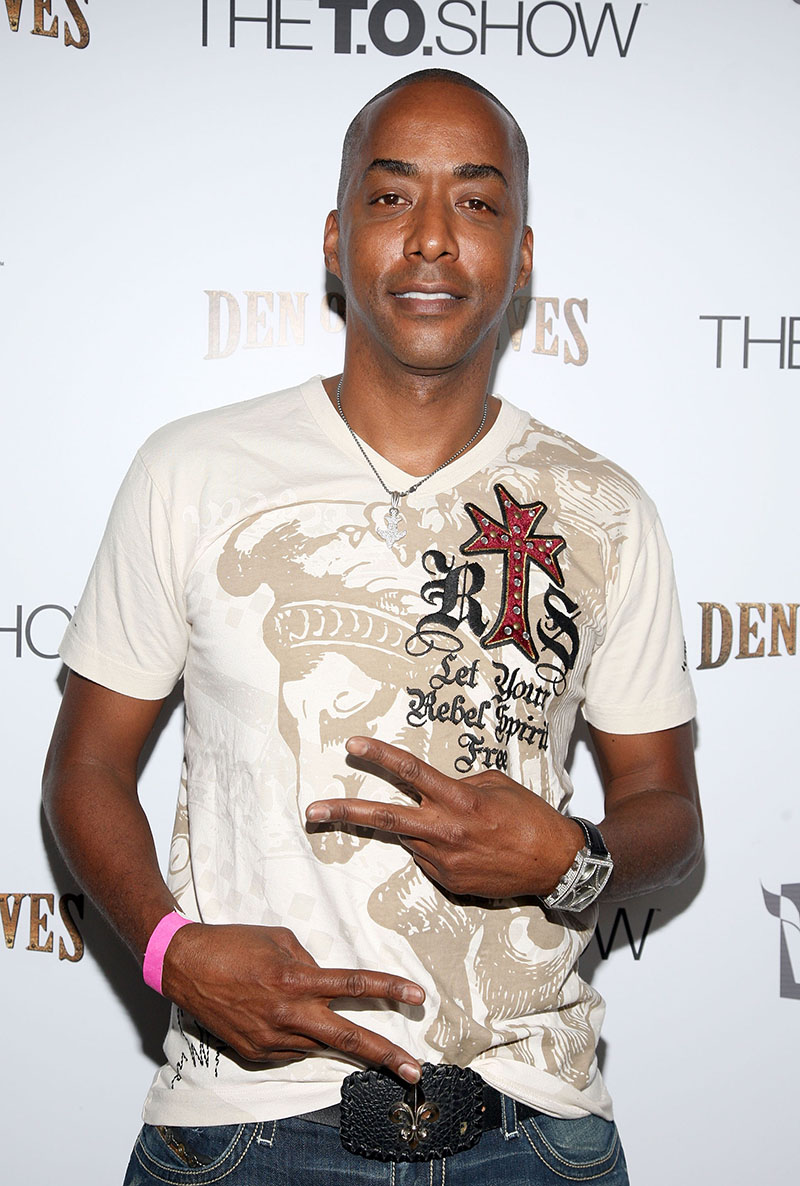 Miguel A. Nunez, Jr.'s age was reported as 58 in online searches. But the comedic actor shocked his fans by revealing his real age.

In a recent interview, the Juwanna Mann star revealed his true age.

"I'm 63," Nunez said during an appearance on the Pedis & Mimosas show. 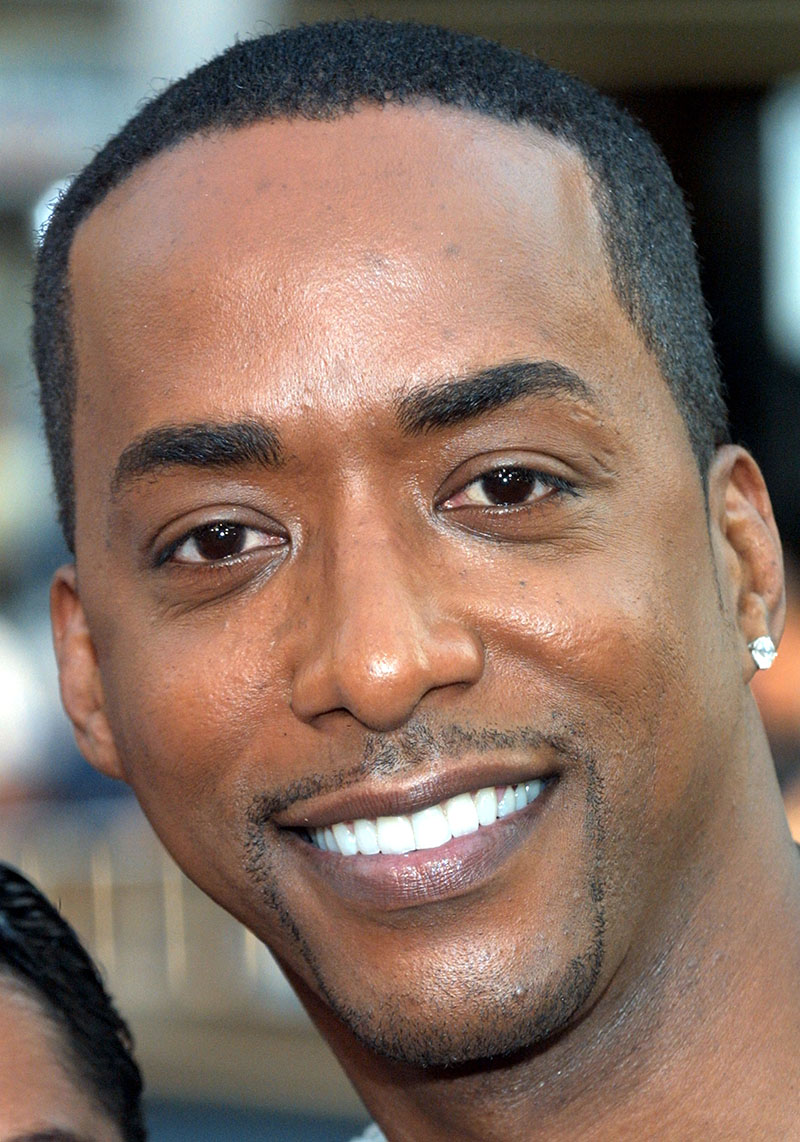 Nunez said his secret to eternal youth is staying busy and eating anything he wants.

"I can run a thousand miles, play 100 games of basketball, I don't need Viagra," he bragged during the interview. "I got abs 24-7. I haven't worked out. I eat anything I want and I never get tired."

About 40% of men begin to experience erectile dysfunction (ED), also known as impotence, by age 40. Nearly 70% of men will experience ED by age 70. 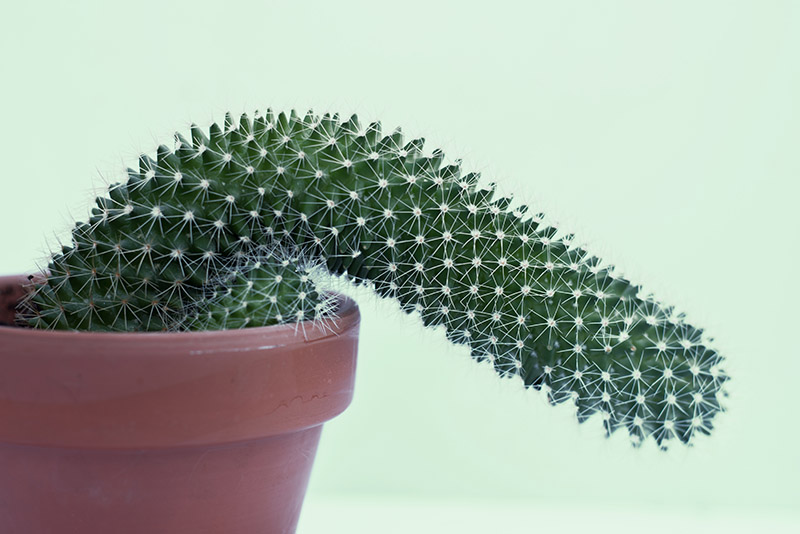 ED is the male version of menopause, which causes decreased testosterone that affects a man's sex drive and libido.

An erection occurs when the brain signals the muscles in the penis to relax which increases blood flow. 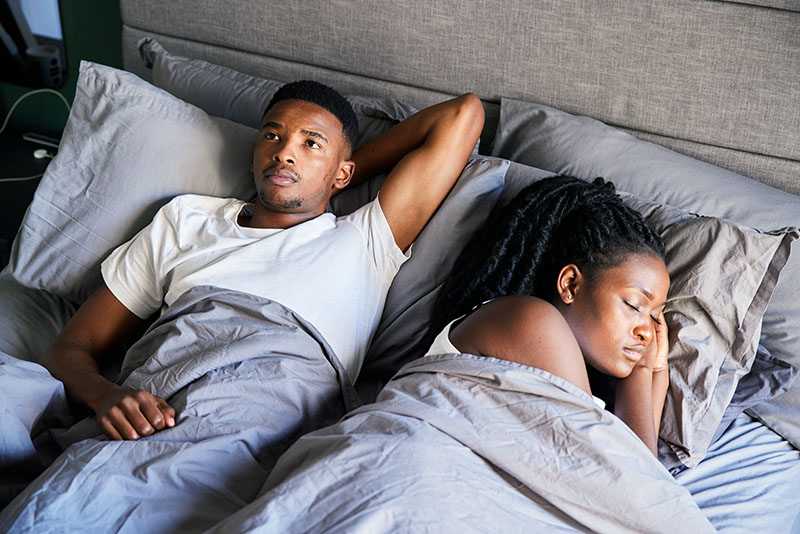 As men age, nerve signal pathways from the brain are interrupted and they can't stay erect.

Medications such as Viagra help to increase blood flow to the penis and restore a man's vitality and sex life.

Nunez and his wife Yulanda Simon were married in 1994 and they share two daughters, Mia and Micole.

Nunez made his acting debut at age 20 on a 1984 episode of Automan.