Bennett, who was killed on Nov. 6, 2020 in Atlanta, was also named in the murders of Gakirah “KI” Barnes (pictured) and drill rapper Marc “Lil Marc” Campbell (both killed in 2014).

Bennett (pictured) had a habit of taking to social media to taunt his victims after killing them. 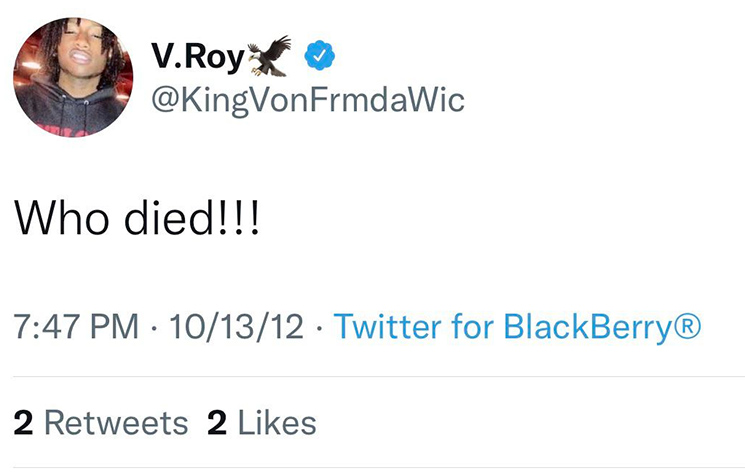 Detectives interviewed a witness, a friend of one of Bennett’s baby mamas named Kema.

The witness stated that Kema started dating Bennett around 2018. When Kema sent a photo of Bennett to the witness’s cell phone, she immediately recognized him as the man who killed her relative, McCambry.

When the witness told Kema not to bring Bennett around her home because he killed her relative, Kema honored her request, but she continued dating Bennett and even had a baby by him.

Bennett is suspected in the murders of at least 10 Chicagoans since 2012. 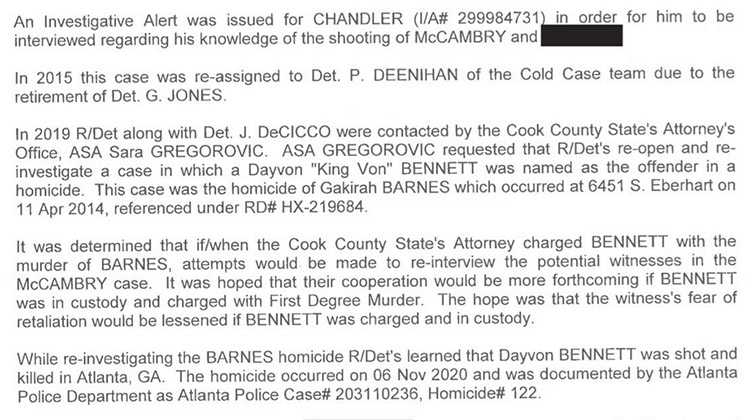 Rapper Quando Rondo survives another attempt on his life