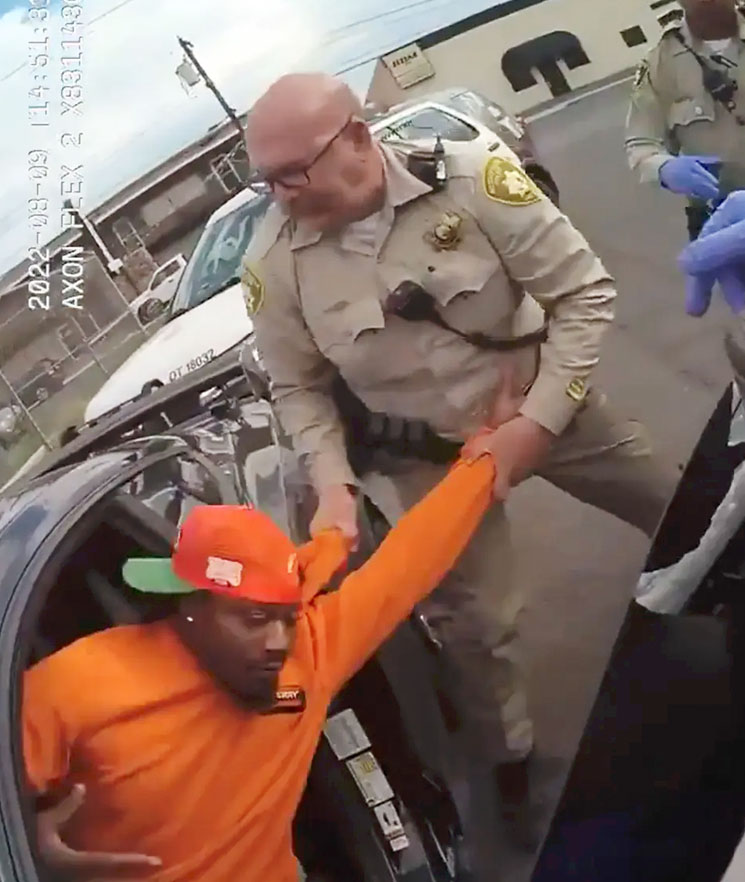 Lynch, who last played for the Seattle Seahawks in 2019, was pulled over near the Las Vegas Strip around 7:25 AM on Tuesday, TMZ Sports reported. 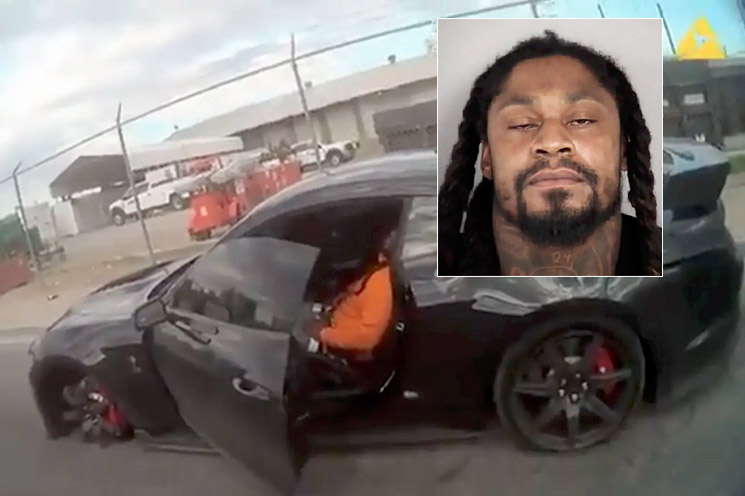 Sources tell TMZ Sports the 36-year-old retired athlete was weaving and driving over curbs before he was pulled over.

Lynch fell asleep behind the wheel before police approached the car.

Cops spoke to him through an open window. The left front tire of the 2020 Shelby GT500 he was driving was missing a tire and the others tires were flat.

Police say Lynch told them he stole the car. Cops noted he reeked of alcohol. He then refused to comply with their orders to get out of the vehicle. 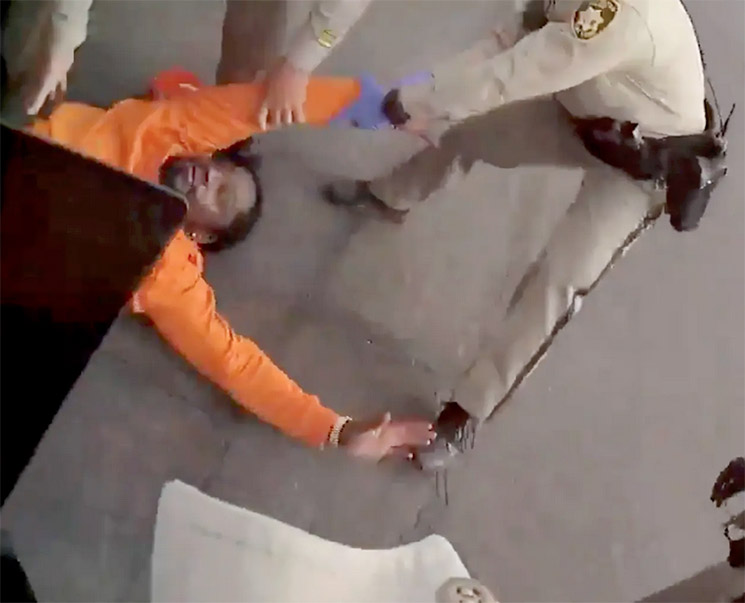 Body camera footage shows cops dragging Lynch bodily out of the car and handcuffing him on the ground.

"Right now, if you don't get out of the vehicle, you're going to be charged with obstructing an investigation," an officer tells him. "That is a criminal offense and you will go to jail." 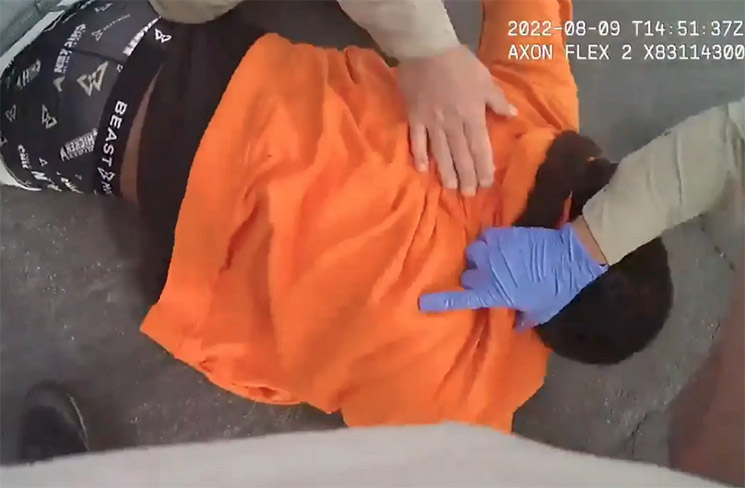 A mugshot shows Lynch was still sleepy after his arrest. Lynch faces charges of DUI, failure or refusal to surrender proof of insurance, driving an unregistered vehicle and failure to drive in a travel lane.

Lynch was not charged with driving a stolen vehicle. His court date is set for Dec. 7.