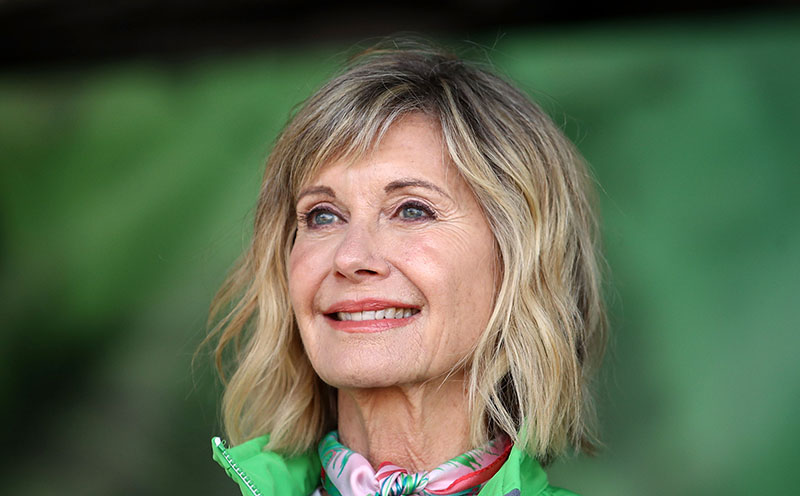 Newton-John passed away on Monday, August 8, at age 73. The singer and Grease actress spoke about dying on the "A Life of Greatness" podcast in 2021.

When asked if she contemplated her own death, she replied: "I have quite a few times." She said her terminal illness was "sooner than I would have wanted." 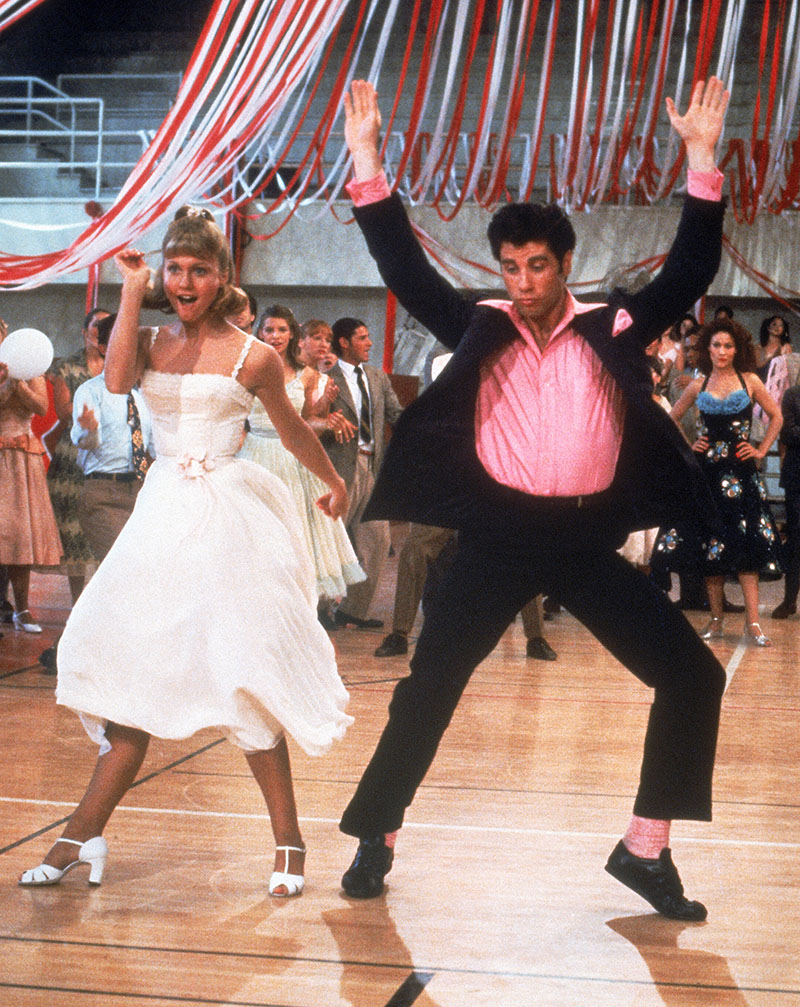 Newton-John, pictured in Grease with John Travolta, was first diagnosed with breast cancer in 1992 and given a 5 year prognosis.

In 2018 she revealed that her stage 4 breast cancer had spread to her back.

"I mean — we all know we are going to die," the Australia actress said. "I think we spend our lives probably much in denial of it."

Newton-John said she believed in life after death and that we are all batteries in a big cosmic computer.

"What I feel about it is extremely personal, so I find it hard to put into words," she explained. "I believe that we are all part of one thing. I've had experiences with — how can I put it? — spirits or spirit life or felt the spirit world or have heard things that I believe there is something that happens. It's almost like we are parts of a big computer and we go back to the main battery. I don't have a definite definition of what it is. Some people call it 'heaven.' Some call it 'the universe.' I just think there is a great knowingness out there that we become part of."

Newton-John said she hoped "the energies of the people you love are there," and she believes "all the love will be there."

She said she'd spoken to people who had near-death experiences who described it as full of love.

"So I'm kind of looking forward to that," she said, "Not now but when it happens."