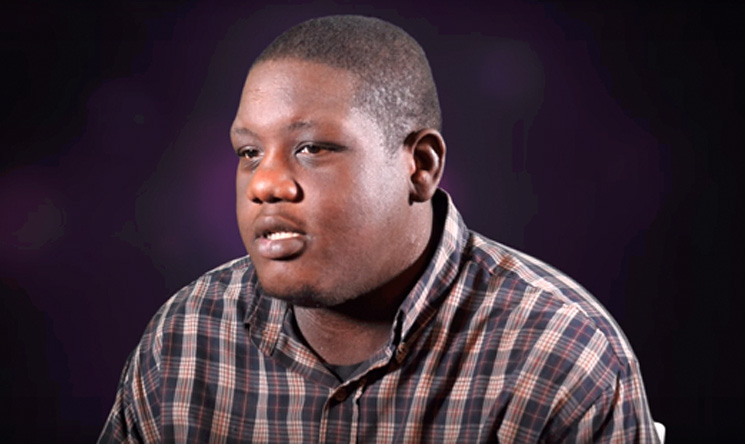 His body was found by a maintenance worker, who called 911.

The 32-year-old Los Angeles native was pronounced dead at a private residence in Rancho Mirage, California.

TMZ reported that Ray's official cause of death is drowning.

The Riverside County Coroner's office ruled the manner of death a suicide.

Police say there were no obvious signs of foul play. 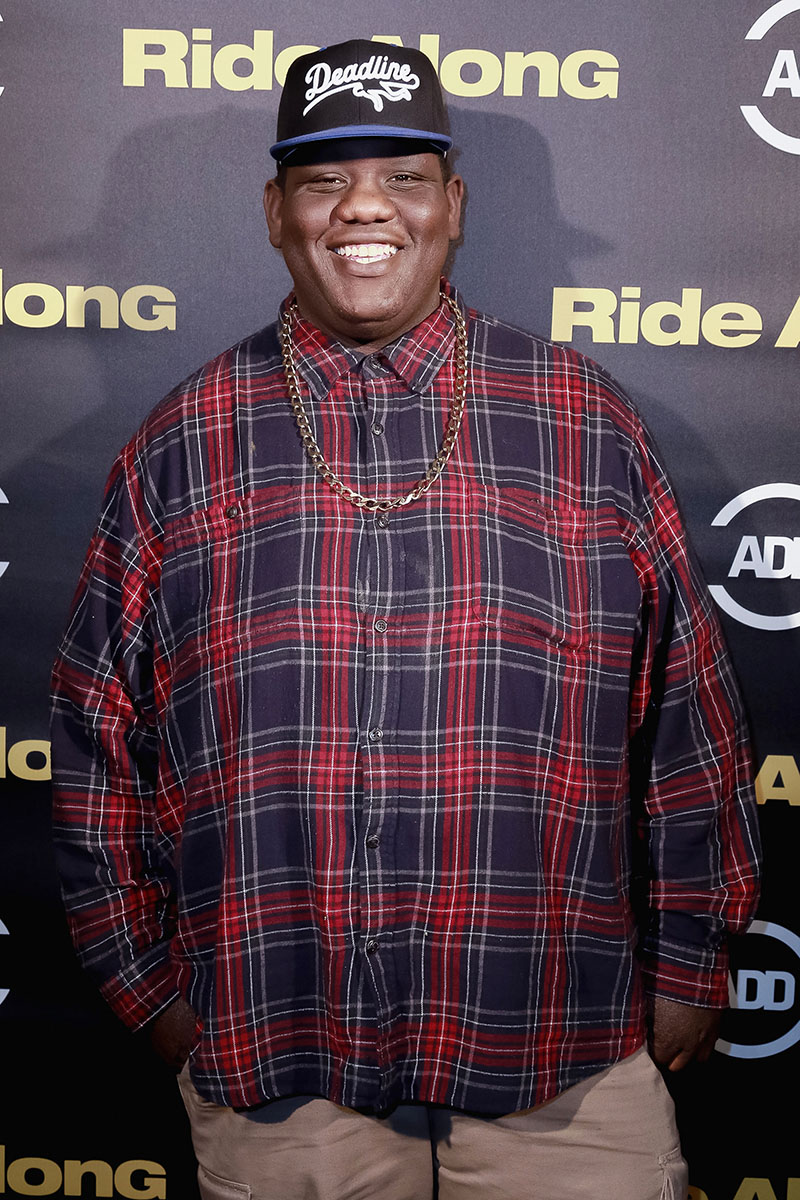 Ray lived in Gardena, California, about 125 miles west of the home where his body was discovered.

The comedian, born Theadore Brown, is best known for his comedy skits on multiple TV shows and TikTok videos. He got his start on BET's Comic View. He also appeared on Russell Simmons' All Def Digital, "Wild 'n Out" and "PAUSE with Sam Jay" on HBO Max.

His death was confirmed in a post on Comedy Central's Twitter account: "Teddy Ray was a hilarious and beloved performer. He'll be deeply missed by the entire comedy community."