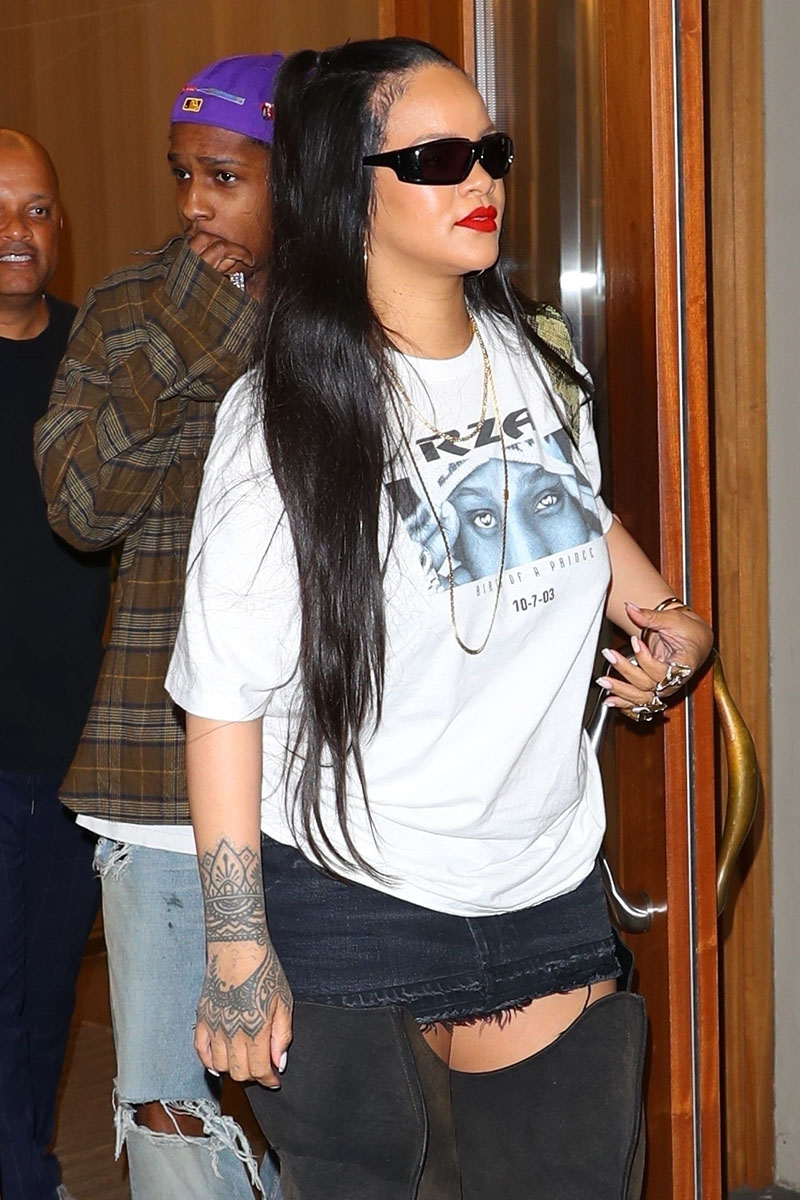 Twitter trolls fat shamed pop singer Rihanna who welcomed her first child with rapper A$AP Rocky in May. The curvy pop singer was seen leaving an office building with A$AP on Monday. 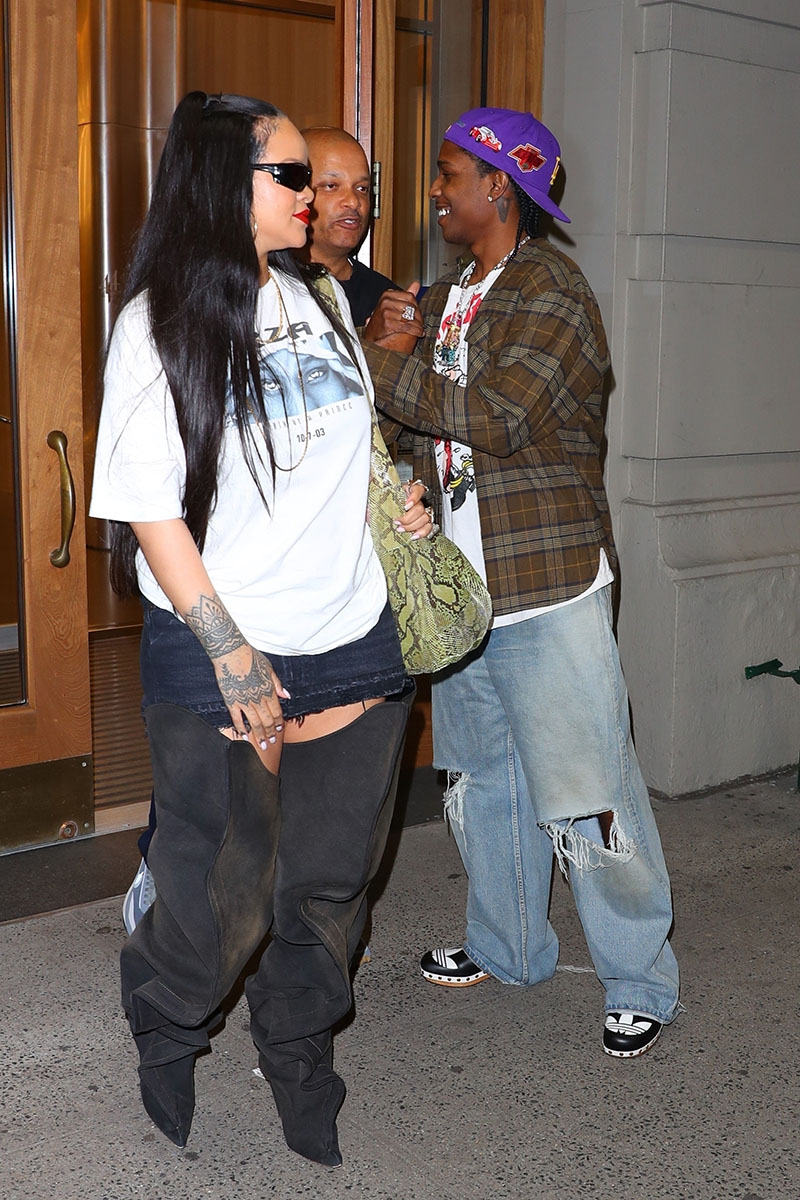 Rihanna, who was born in Barbados, politely asked the paparazzi to stop taking pictures. She has avoided the paparazzi in the US since May because Americans are shamefully fatphobic and rude. 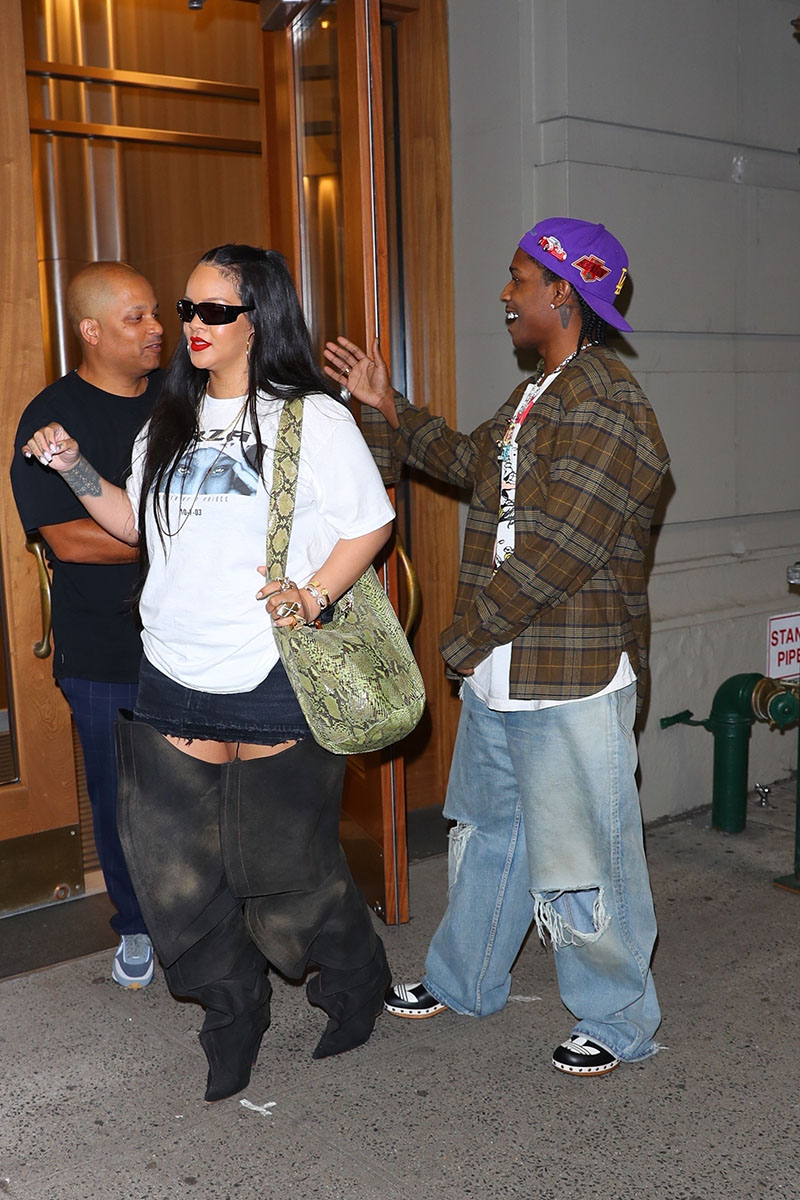 The rude tweets sparked a war of words between Rihanna's Navy and the trolls who called her fat. 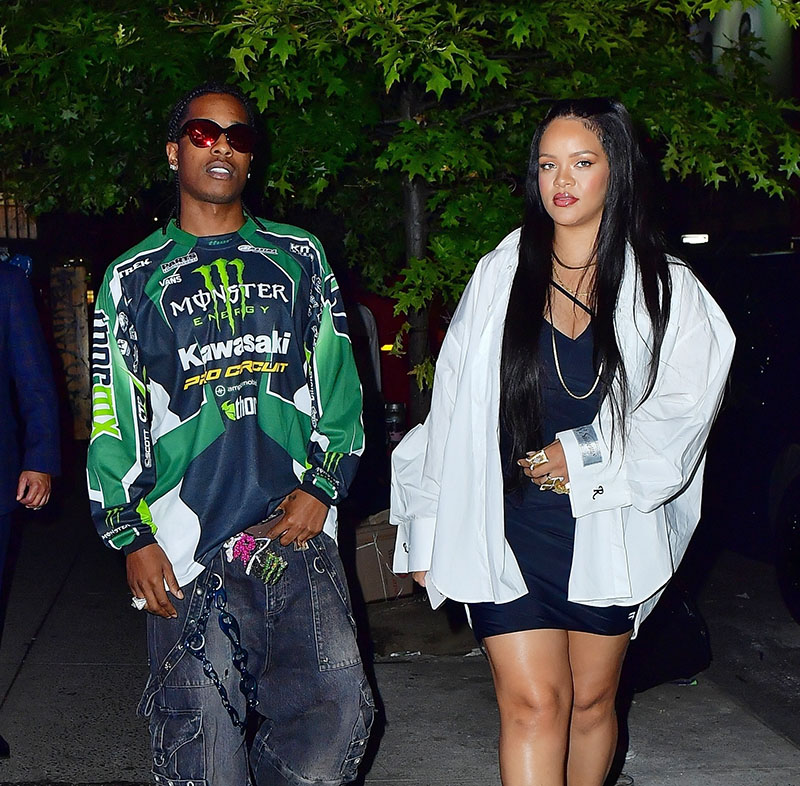 Rihanna, 34, was compared to Beyonce, who miraculously shed her post-baby weight before she even left the hospital maternity ward. Some people still believe Bey never gave birth to daughter Blue Ivy. 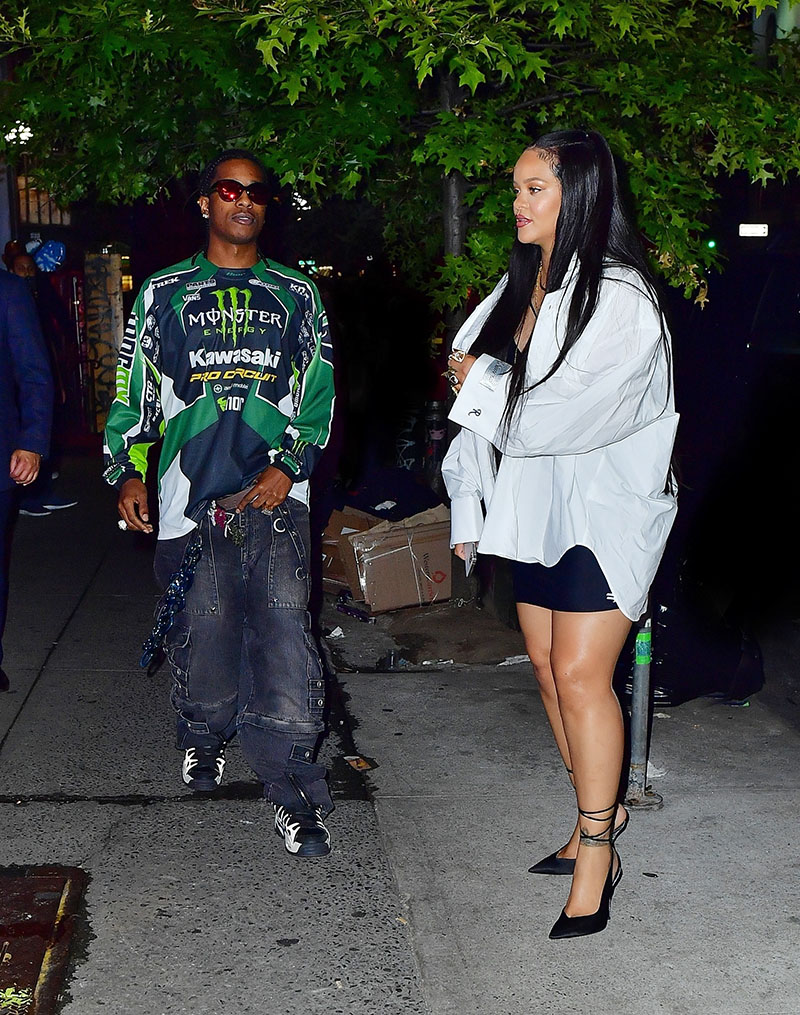 People are really calling Rihanna fat rn… she literally JUST had a baby, are y’all dumb???

nah not my girl rihanna, besides that didn’t she just give birth too? your baby fat doesn’t just melt away after you birth tf ? op is white too

People need to leave Rihanna alone. She just had a baby. Stop calling her fat. Wtf