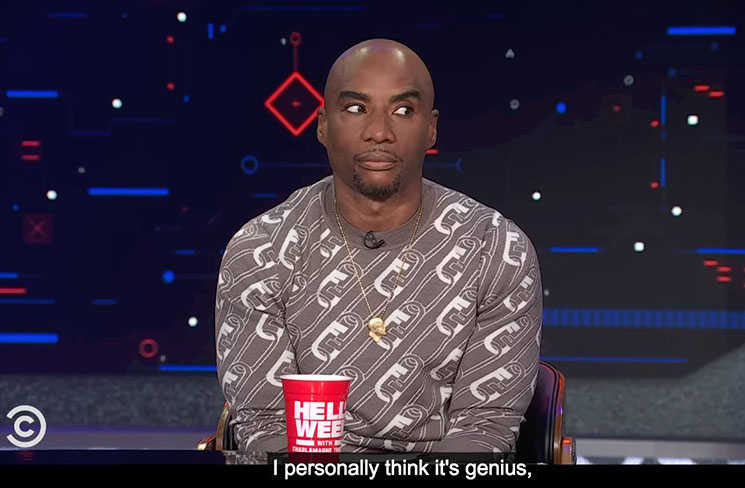 Charlamagne is catching heat for calling Florida Governor Ron DeSantis a "genius" after he flew 50 illegal immigrants to Martha's Vineyard.

DeSantis sent a statement to NPR confirming the 2 planeloads of immigrants were sent by him to a so-called "sanctuary city".

However, Martha's Vineyard, where the Obamas own an $11.7 million mansion, cried foul and called in the National Guard to quickly relocate the immigrants. 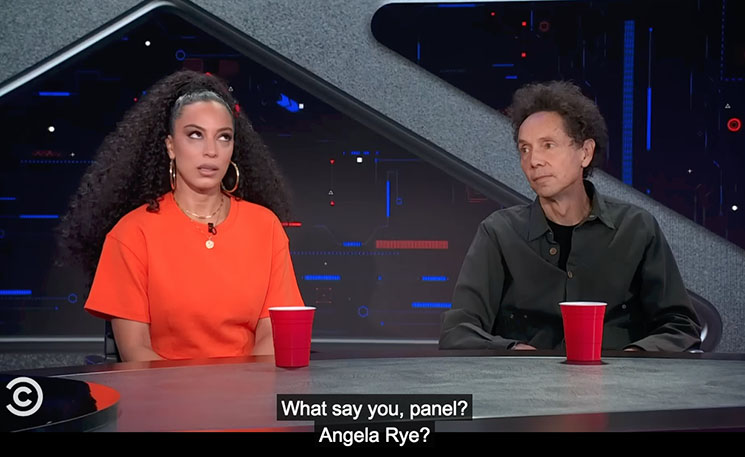 Charlamagne said Republican governors "upped the game" by flying illegal immigrants to sanctuary cities after the Democrats shipped immigrants to their states for years.

He added that he wished DeSantis and other GOP governors would give sanctuary cities more of a heads up, "Because then that would expose the hypocrisy of the Democrats, which is they don't want immigrants here either."

Question: Should only Democrats be allowed to ship illegal immigrants around the country?