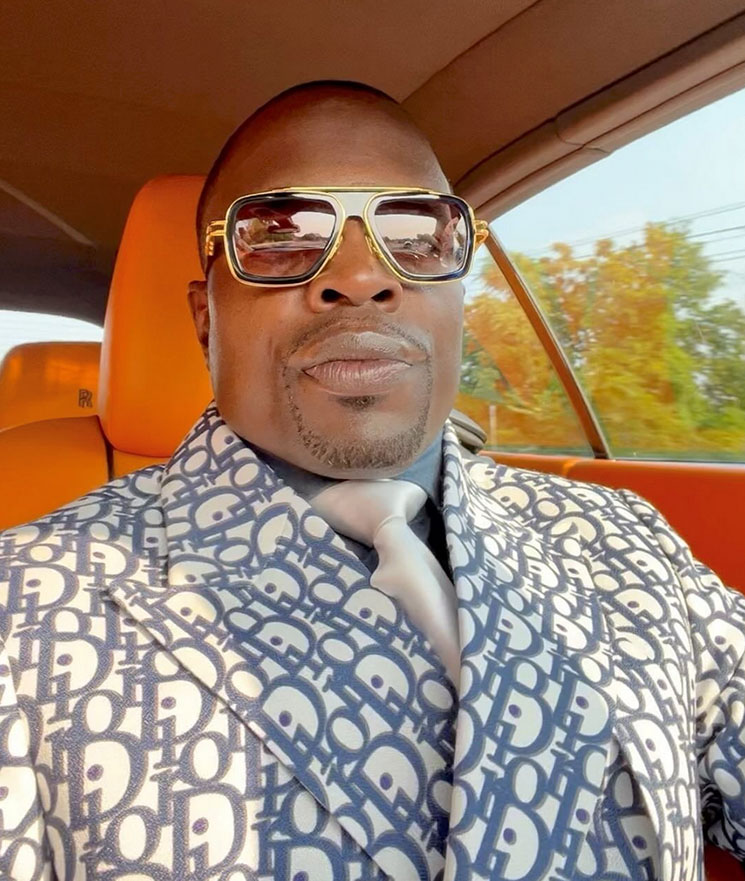 A Brooklyn preacher who was arrested for manhandling a woman in his church on Sunday defended his actions in a new video.

Bishop Lamor Whitehead and the woman, Tarsha Howard, were arrested after the video went viral on Sunday. Howard was charged with trespassing and disrupting a religious service.

The bishop was released with no charges.

According to Whitehead, a woman walked into his church and began heckling him during his Sunday sermon. 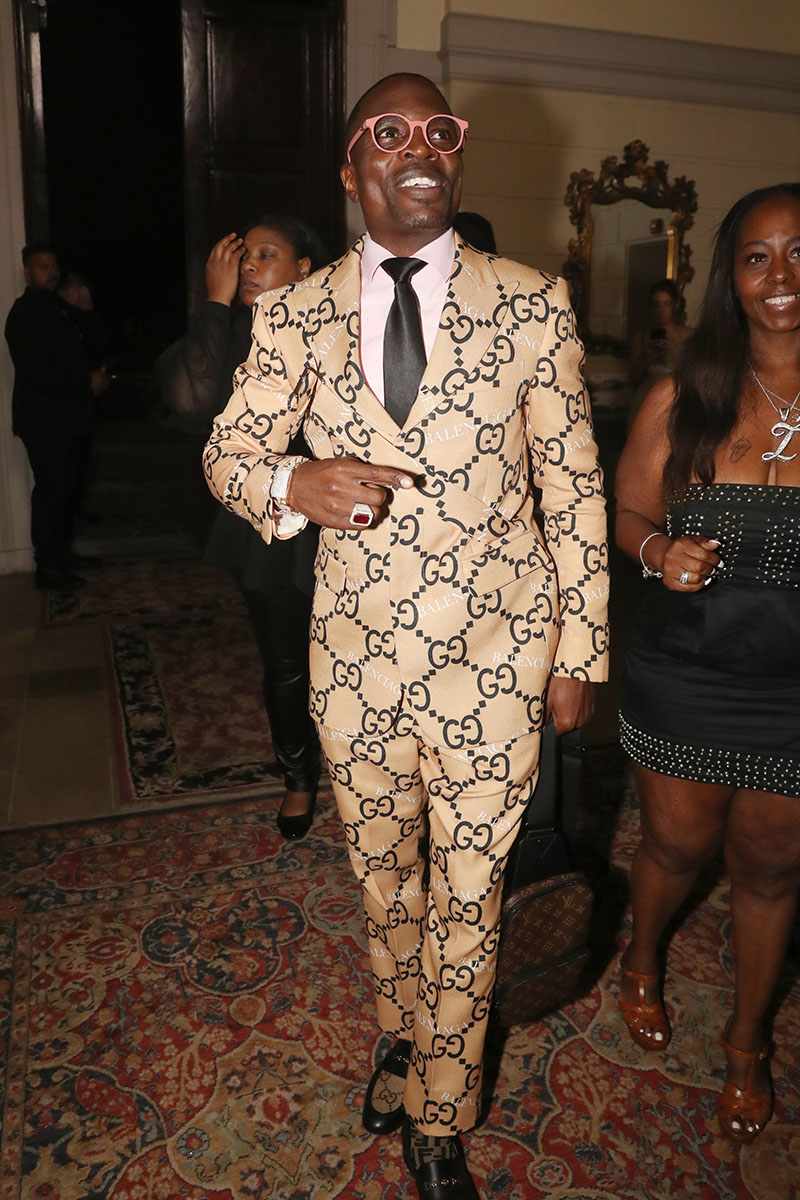 As the woman walked past him, the bishop grabbed her by her neck and shoved her out the front door.

Whitehead joined "TMZ Live" on Monday to explain his side of the story. He released a new video that shows a different angle of the incident.

Whitehead says the new video shows the woman heading directly for his wife and 10-month-old baby before he grabbed her.

Bishop Whitehead said he never choked the woman, he simply directed her towards the front door.