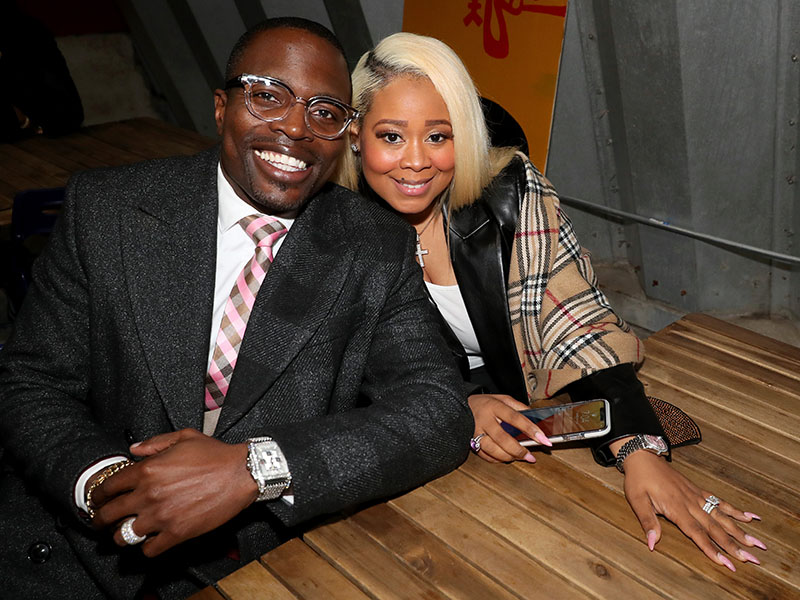 A woman is suing Bishop Lamor Whitehead for allegedly stealing her life savings. Bishop Whitehead is pictured above with his wife Asia K. DosReis-Whitehead.

Pauline Anderson is a former congregant who claims Whitehead fleeced her out of her life savings, according to court documents obtained by the NY Daily News.

Anderson, 56, says the flashy Bishop promised he would use her money to buy and renovate a house for her. Anderson said she asked the pastor to buy the home for her because she had a low credit score. 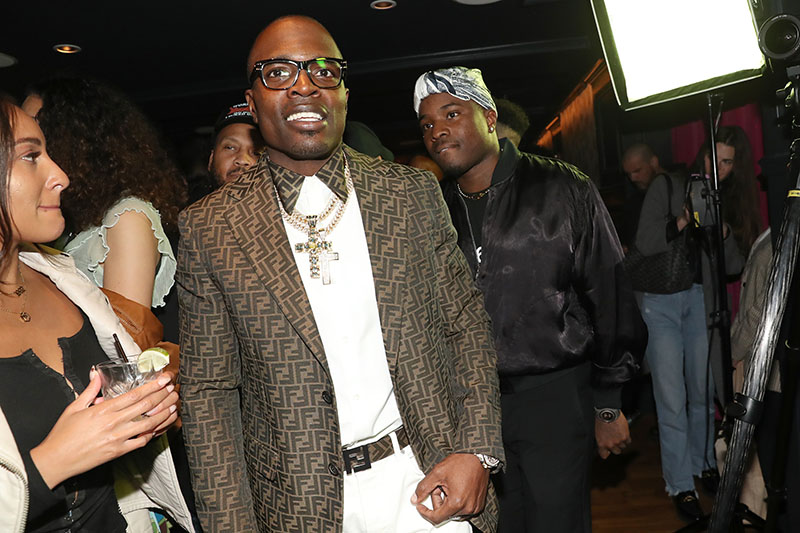 Instead, Whitehead allegedly disappeared with her $100,000 and never followed through on his promise.

Whitehead told her by text that he is "a man of integrity and you will not lose," according to her lawsuit.

After multiple unreturned phone calls, Whitehead text Anderson saying that the $100,000 check she gave him in 2021 was not as an investment, but a campaign donation while he was running for Brooklyn Borough president.

"And for the record anything that was given to me is a Donation unless it's attached to a contract!" Whitehead allegedly wrote. "I was making investments that's what I do!"

Anderson says Whitehead purchased a $4.4 million mansion for himself in an upscale New Jersey suburb, while telling her that he couldn’t repay her $100,000 life savings.

Whitehead was allegedly robbed of $1 million in jewelry while delivering a sermon at his church in Brooklyn, NY on Sunday. 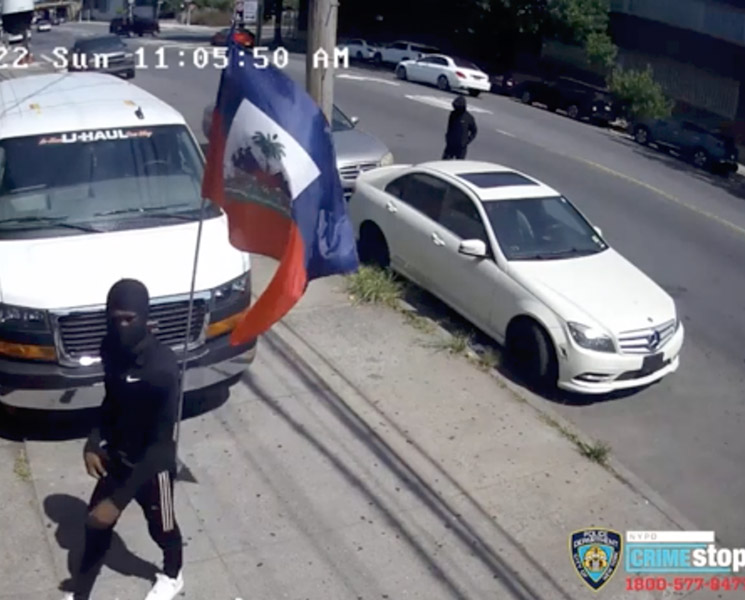 Whitehead claims he and his wife were robbed of $1 million in jewelry, including a Rolex watch. The suspects, who arrived on foot, fled in a white Mercedes Benz.

In video posted on his Facebook page, Whitehead described how one of the suspects "put the gun to my back" and "had the gun in my 8-month-old’s face."

The Bishop is offering a $50,000 reward for information leading to the capture of the suspects.

A flashy New York City bishop who was robbed at gunpoint during a worship service says pastors should be allowed to arm themselves.

Bishop Lamor Whitehead and his wife were robbed of $400K in jewels while delivering a sermon at his church in Brooklyn, NY on Sunday.

Police said three armed men burst into the church around 11:15 a.m., and "displayed firearms and demanded property" from the 44-year-old bishop and his wife, 38.

"When I see them come into the sanctuary with their guns, I told everybody to get out, everybody just get out," Whitehead recalled in an Instagram video posted after the robbery. "I didn't know if they wanted to shoot the church up or if they were just coming for a robbery."

Video of the assault went viral on social media and aired on local news outlets. In the video, Whitehead can be heard saying, "all right, all right," before putting his hands up and dropping to the floor.

The gunmen fled in a Mercedes Benz, police say. They are still at large.

Guns are banned in NY, but that doesn't stop criminals from getting their hands on one.

Whitehead is known for his flashy persona, custom jewelry and loud tailored suits.

In May, Whitehead negotiated the surrender of a murder suspect, then drove the suspect to a police precinct in his tricked out Rolls-Royce.

Andrew Abdullah, 25, was wanted in the fatal shooting of Goldman Sachs employee Daniel Enriquez on a Manhattan-bound Q train.

#Breakingnews
This morning , Gun point robbery took place a church at 922 Remsen Avenue in Brooklyn NY , they robbed jewelry from the church goers including the pastor and fled in a Benz. The NYPD is investigating this at the moment #Newsnight #weekend #Church pic.twitter.com/8rZf8jyDUl