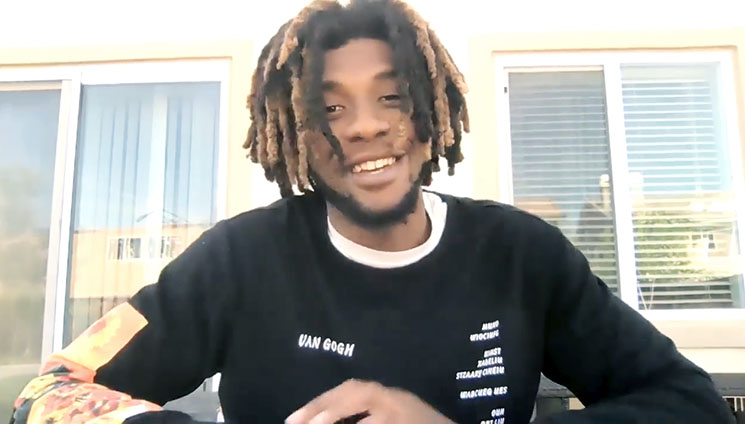 Former UCLA basketball star Jalen Hill was found dead after he went missing in Costa Rica. He was 22.

Initial news reports stated that his body was found "several days" after he went missing.

However, Costa Rican authorities report Jalen was last seen alive on July 7, 2022. His family reported him missing on August 10 in Costa Rica. 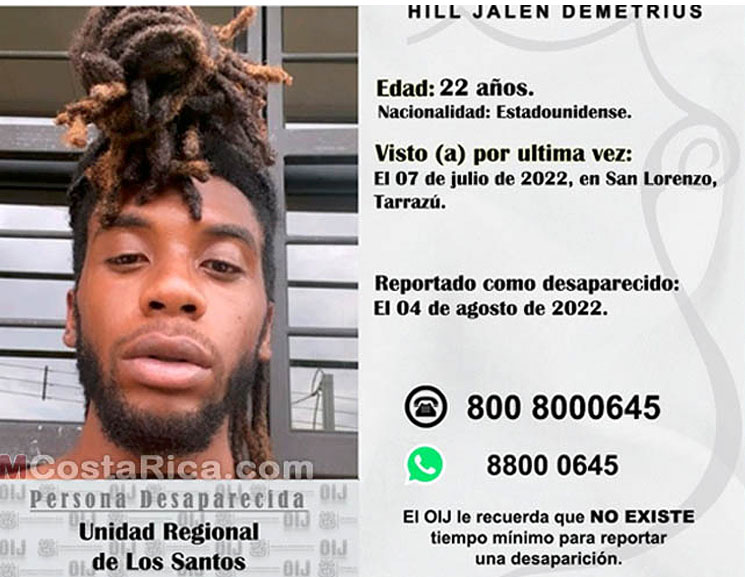 According to a source, the family had hoped Jalen would turn up after going off the grid to clear his head.

Jalen's father, George Hill, announced his death in a post on Instagram. No cause or manner of death was reported. 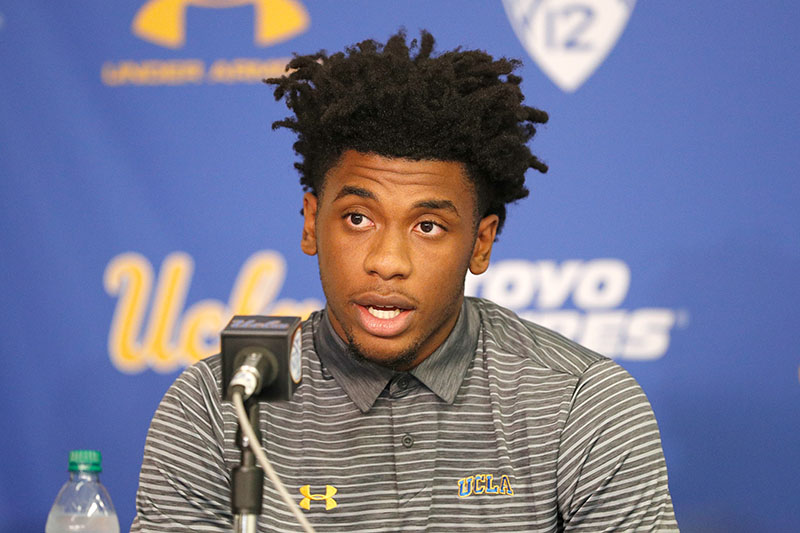 Hill was one of several UCLA players detained in China in 2017 on suspicion of shoplifting a pair of sunglasses from Louis Vuitton.

Jalen, LiAngelo Ball, and another player were released by Chinese officials after then-President Donald Trump intervened on their behalf.

In an Instagram video posted on April 6, 2021, Jalen said he suffered from anxiety and depression after being detained in China at age 17.

"I never felt this happy before in my life," he said. "I'm just happy to be alive."