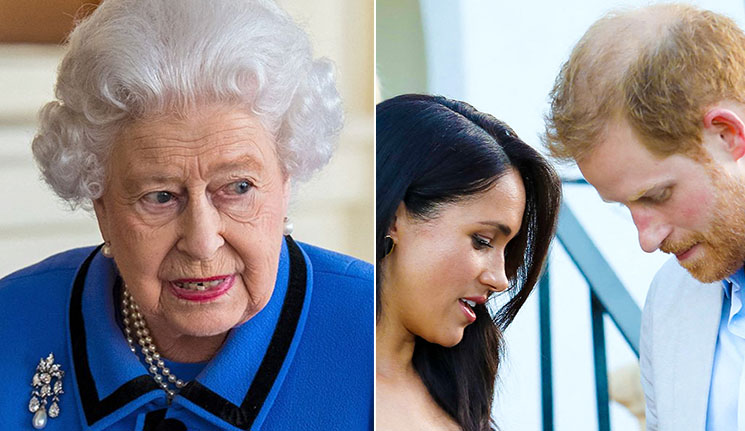 According to Radar Online, the Queen was pained by their decision to move to the United States. The monarch reportedly regretted not spending time with her American-born great-grandkids. 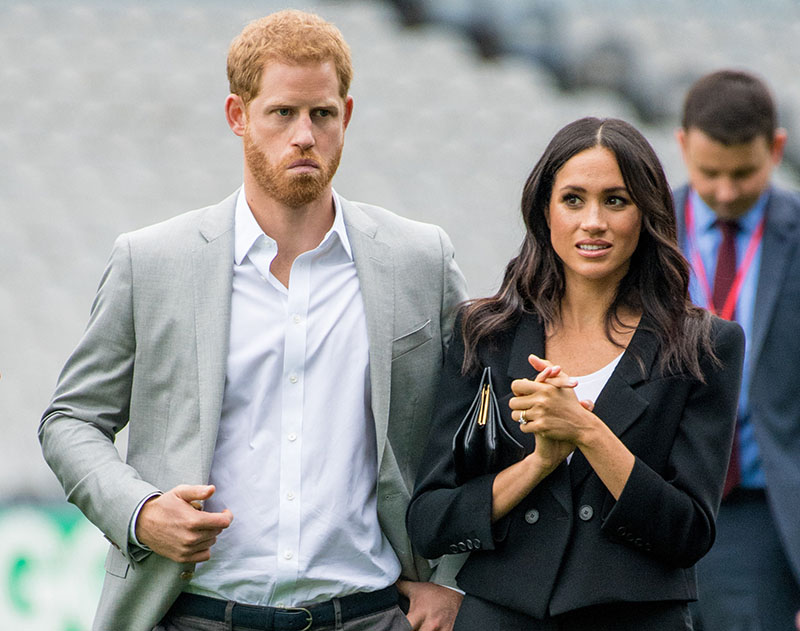 A Buckingham Palace insider said the Queen didn't like to talk about Harry's decision to follow his wife to America.

"[The Queen] was very hurt and told me, 'I don't know, I don't care, and I don't want to think about it anymore,'" the source revealed. 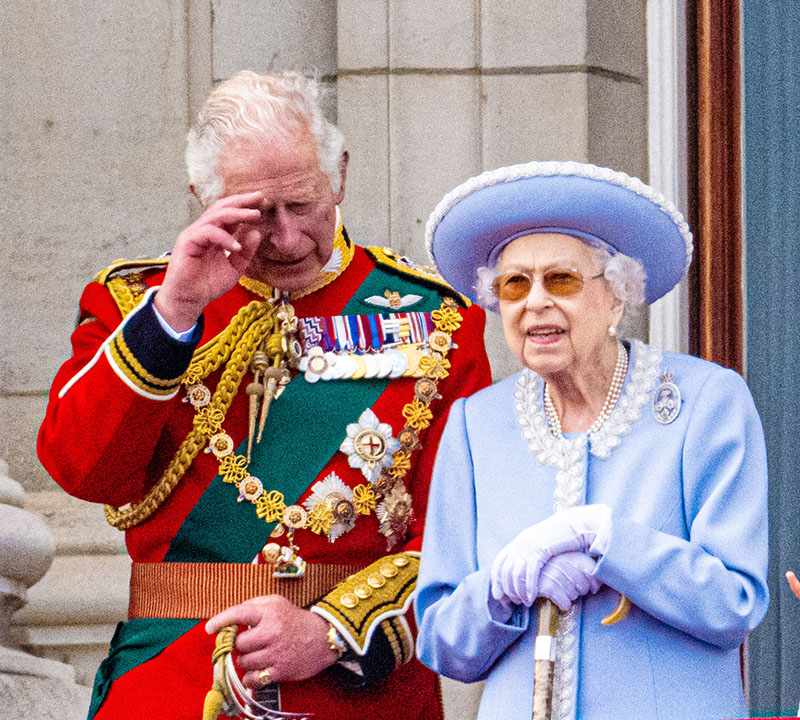 The Queen's eldest son, King Charles, is reportedly in anguish that his mother died with a broken heart over her grandson's selfish decision. 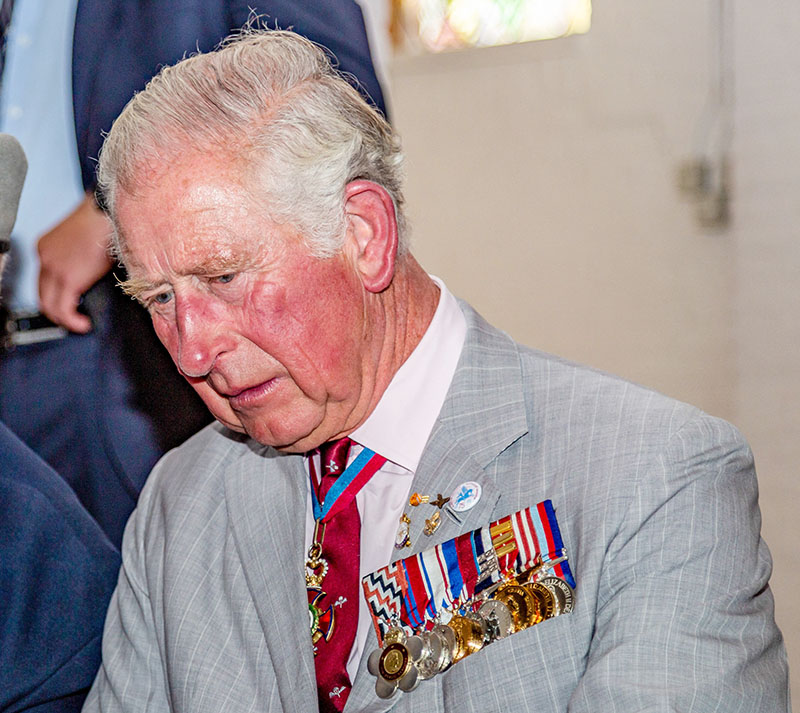 The Queen was so hurt that she rejected Harry and Meghan's plea for a photo with her namesake, Lilibet, during the Queen's Jubilee over the summer.

The Queen died at Balmoral Castle in Scotland on Sept. 8 at the age of 96.