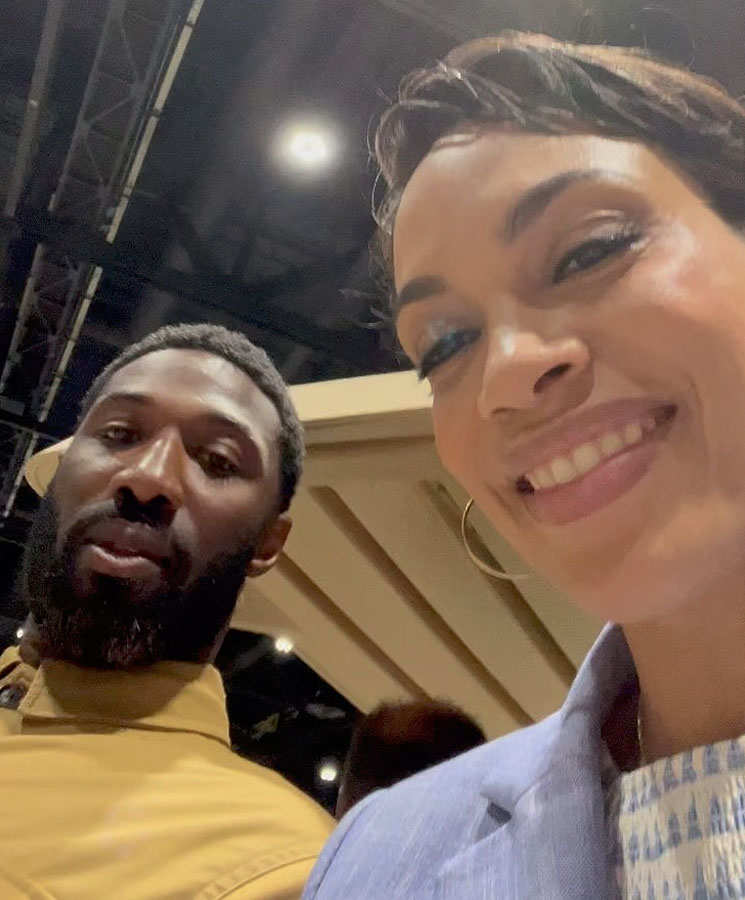 Rosario Dawson confirmed she is dating Nigerian poet Nnamdi Okafor in a video she shared on her IG page.

The 43-year-old actress posted the video on Tuesday, in which he licks his lips and tells her, "I love you, baby."

Dawson replied, "I love you too," before turning to him with a smile. She captioned the post with a fiery heart emoji.

This appears to be the first man Dawson has publicly dated since her sham relationship with politician Cory Booker in 2020.

Okafor is not to be confused with politician Nnamdi Okafor, the Anambra State House of Assembly majority leader, who died suddenly last month.

According to his LinkedIn page, Dawson's new man is a "Trusted philanthropic strategist and consultant" for a company in Los Angeles, California.

His job duties focuses on supporting high net worth individuals and celebrity clientele. 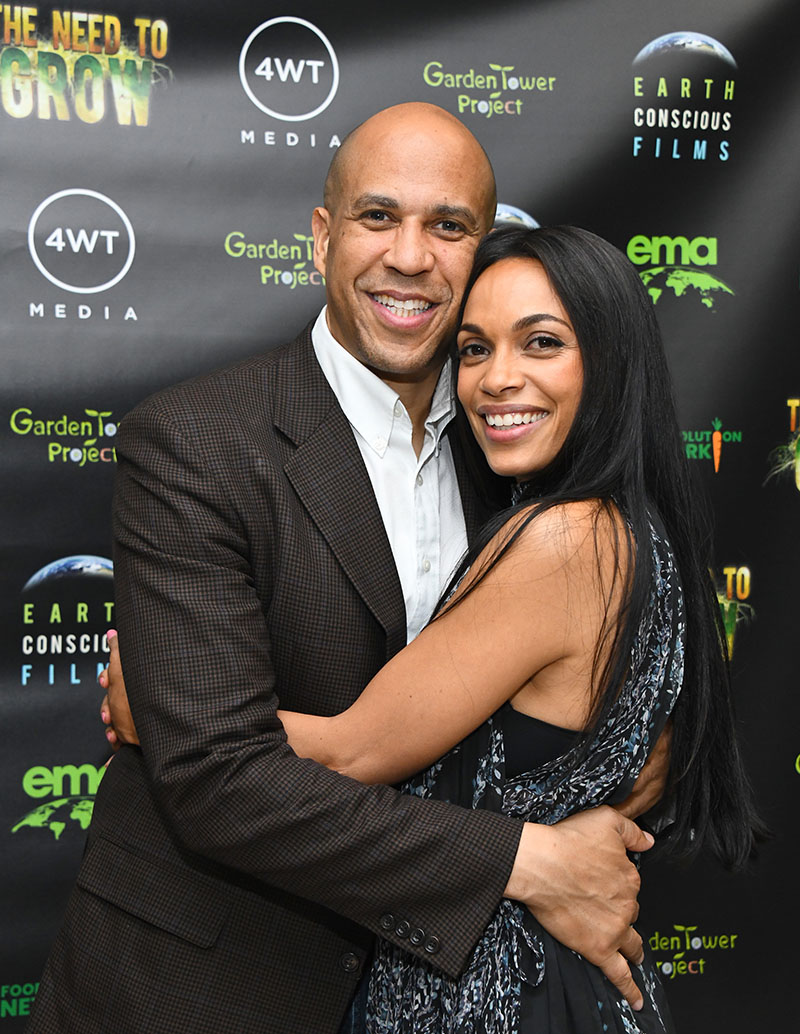 In February, PEOPLE confirmed the split between Dawson and Booker, 53. The New Jersey lawmaker has been rumored to be gay. Dawson was believed to be his beard for political purposes.

Dawson is also rumored to be bisexual, though she has denied the rumors.