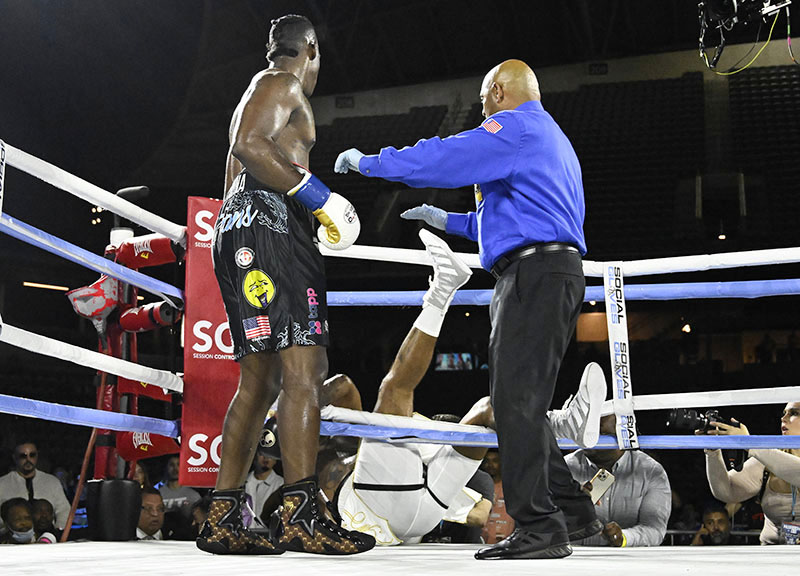 Nick "Swaggy P" Young lost his first exhibition boxing match after he was headbutted and fell out of the ring in the fourth round.

The unscored 5-round exhibition match was stopped when Malcolm Minikon headbutted Young who fell out of the ring, according to Bleacher Report. 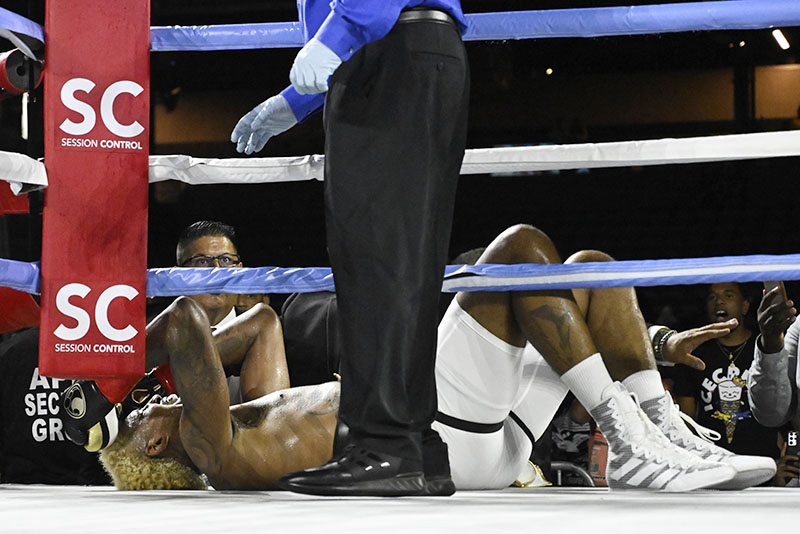 Young lay on the apron holding held his head at Banc of California Stadium in Los Angeles on Saturday, Sept. 10.

Nick Young’s fight was stopped after his opponent pushed him through the ropes and he hit his head. #McBroomGib pic.twitter.com/9TXD1wpGAB

Minikon stepped in to fight the former L.A. Laker at the last minute after the California boxing commission rejected rapper Blueface's application for a boxing license. 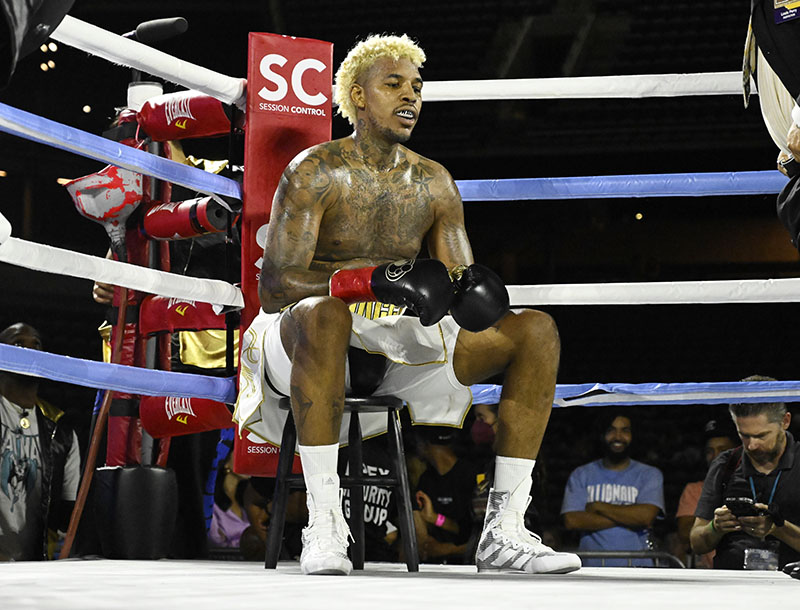 After the fight, Young said Minikon illegally headbutted him.

"I felt good, I hit him a lot, I felt I came and did what I had to do," Young told Harry Davies of Mirror UK.

"He hit me with a cheap shot and that's what you've got to do when you're losing. I don't want him getting a headbutt at the end and thinking he won off a headbutt. I don't know how you can think he won."