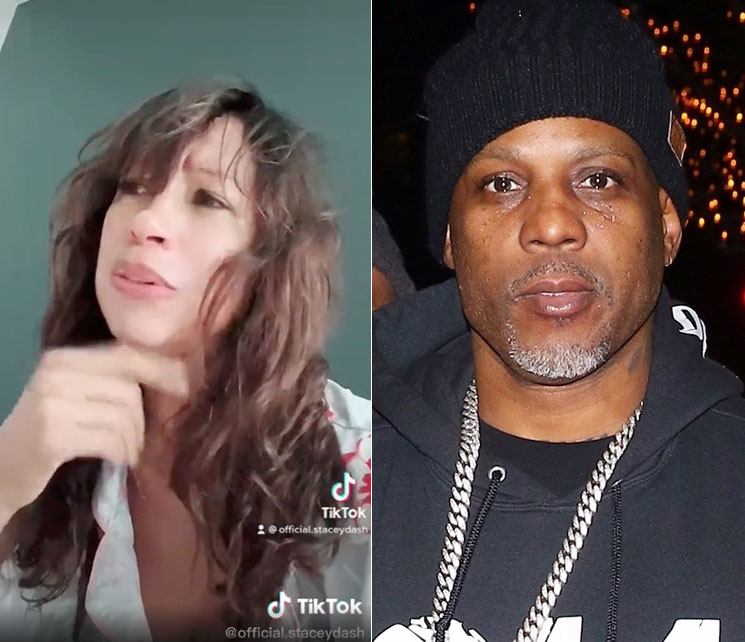 Stacey Dash trended on social media when she became emotional after discovering that rapper DMX died over a year ago.

Stacey felt ashamed that she was one of the few people who didn't know DMX was dead.

She begged her followers to stay off the drugs. "Please, please don't lose," she cried.

She captioned her TikTok video:

"I was strolling [sic] through #tiktok and found a #DMX song that has saved me many times. Suddenly it says #RIP. I know I am late, i did not know he passed away, he #OD I am heartbroken - he was such a great guy."

Black Twitter didn't believe Stacey's tears were genuine. Singer, actor Tyrese was among the many doubters.

"Ain't no way this is real," he tweeted. 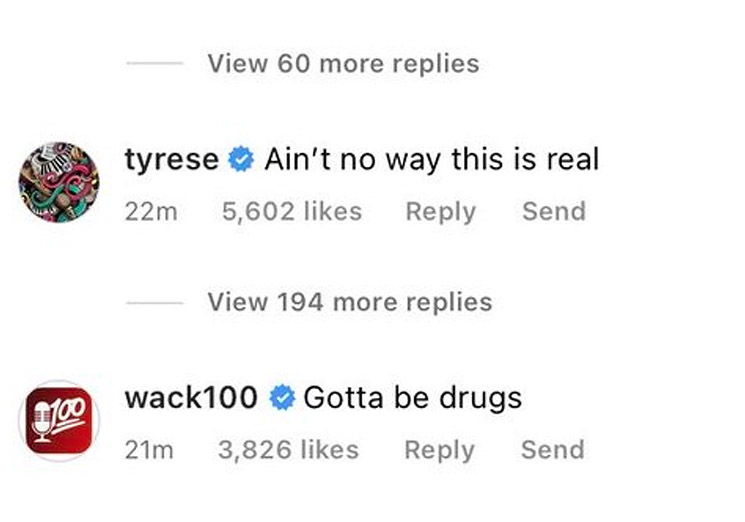 Yet others acknowledged that some people don't live their entire lives on social media. So they may not know that celebrities died of drug overdoses.

Watch the video and read reactions on Twitter below.

#StaceyDash was today years old when she discovered #DMX passed away over a year ago! pic.twitter.com/QgF5aLbD2j

I feel like Stacey Dash just wanted us to see her new skin color.

Stacey Dash is one of those rare individuals who are never, ever trending for anything good

Who else does Stacey Dash not know is dead? I'm starting with Frederick Douglass.

Wait till Stacey Dash finds out about Whitney, Michael, and Prince. We gon have to do a wellness check

The only version of Stacey Dash, I’ll ever acknowledge pic.twitter.com/M2Gme9C4mO