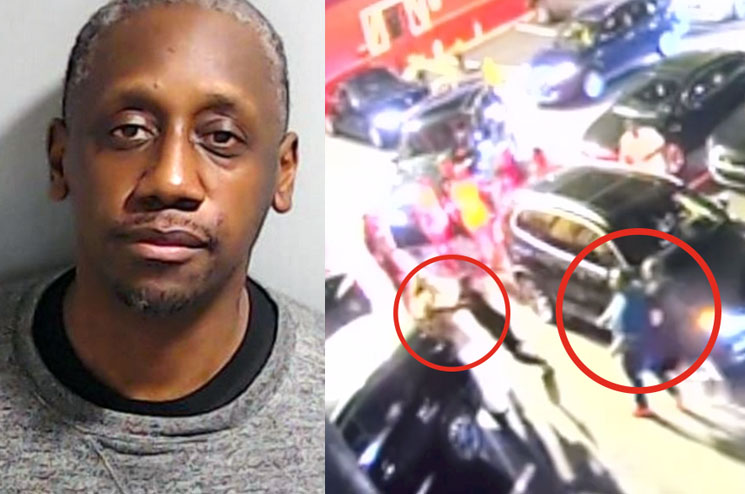 Chaka, 52, and two other men were shot during a scuffle outside Chaka's restaurant and lounge in Buckhead on June 26.

Artez Benton, 23, was killed when Chaka allegedly discharged his weapon in self-defense.

Zulu's arrest comes more than two months after the family of Artez Benton, 23, was forced to bury their loved one who was shot and killed outside the club. @wsbtv pic.twitter.com/gNdUCslxI0

The Fulton County prosecutor's office charged Chaka with murder and other crimes on Sept. 13. No one else was charged.

Hall says Chaka was attacked by five men who waited for him outside his Apt 4B restaurant. Sources say the men were refused entry to the restaurant, where reservations are required to get in. 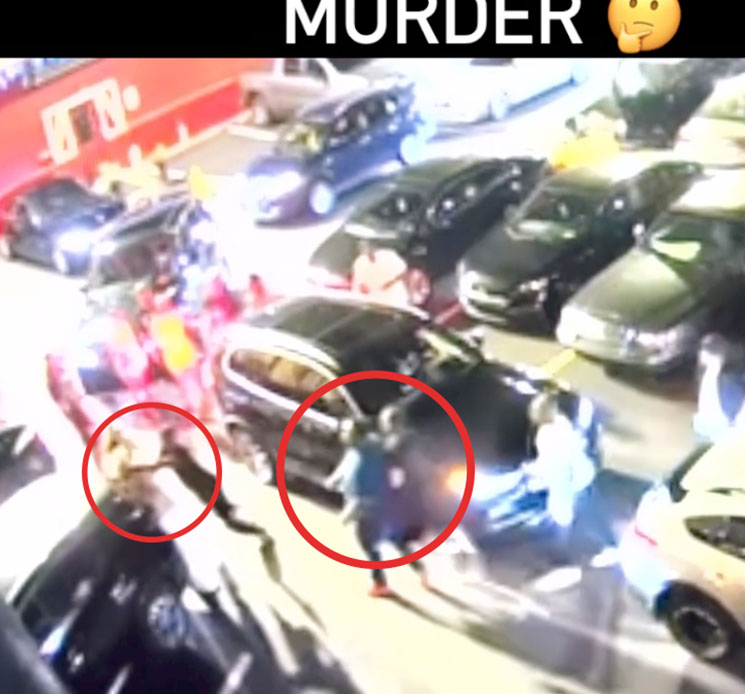 The video shows Chaka's hands around a man's neck (first circle). Hall says Chaka was restraining the guy to prevent him from pulling his gun.

As Chaka restrained the guy, another man approached Chaka from behind and sucker punched him. Then all 5 men began stomping him. The video doesn't show the shooting.

The video aligns with what Chaka's attorney, Gabe Banks, told Channel 2 Action News in a statement.

Hall writes in the video caption:

"I pray that @atlantapolice and @fultoncountyda can see that they made a mistake! Men lie woman lie, the footage doesn't lie! Chaka Zulu was trying to prevent the situation from escalating, and the four men decided viciously attack him.

Artez Benton, the young college graduate that was shot by Chaka can be seen straddled over Chaka punching him in the face, while the other men stomped him in the head and kicked him.

HOW CAN HE BE CHARGED WITH MURDER WHEN HE WAS BEING ATTACKED & shot in the back by the big guy in the video? HOW??"