If you are one of thousands of suspended or banned Twitter users, you may want to check your account.

Elon Musk is following through on his promise to reinstate 62,000 suspended Twitter accounts after posting a poll last week.

The poll asked respondents if Elon should grant “general amnesty” to suspended and banned Twitter accounts. A majority responded “yes.”

Twitter also ends its Covid-19 misinformation policy which resulted in thousands of suspended accounts for spreading “misleading” COVID and vaccine information since 2020.

Until today, Twitter would remove posts that contained “false or misleading” “misinformation” about COVID or the mRNA vaccines.

This news didn’t sit well with White House officials who said on Monday they were “keeping a close eye” on Twitter for misinformation abuses.

“This is something that we’re certainly keeping an eye on,” said White House spokesperson Karine Jean-Pierre during a press briefing.

Elon tweeted that Apple threatened to remove the Twitter app from the App Store. He didn’t explain why. However, Elon did say he has launched a “revolution” and a “battle for the future of civilisation” [sic] against Apple and Tim Cook.

Elon vowed to restore “free speech” to the social media platform after buying Twitter for $44 billion last month. He began his mission by firing or laying off over 3,000 employees who were responsible for content moderation and so-called “misinformation experts.”

Update: Biden’s Energy official who was charged with felony theft also served as an adviser in the Trump administration 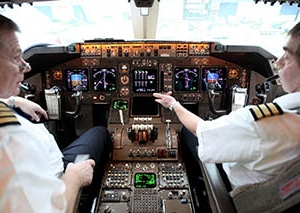 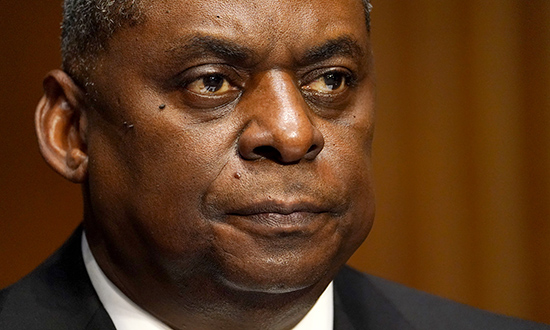