DeSantis instructed the Florida Department of Education to ban the African American Studies course on the basis that it “lacked educational value.” 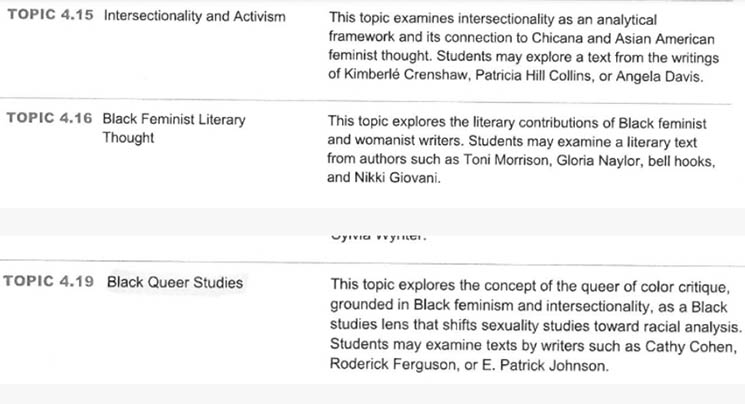 “If you fall on the side of indoctrination, we’re gonna decline,” he said.

“That’s the wrong side of the line for Florida standards,” DeSantis added. “We believe in teaching kids facts and how to think, but we don’t believe they should have an agenda imposed on them. When you try to use black history to shoehorn in queer theory, you are clearly trying to use that for political purposes.”

According to MasterClass, the goal of “queer theory” is to “deconstruct what is acceptable or ‘normal.'”

“Queer Theory is a field of study that examines the nature of sexuality- and gender-based normativity and how society defines and polices the concepts of heterosexuality, homosexuality, and gender and sexual identities.”

Education is about the pursuit of truth, not the imposition of ideology or the advancement of a political agenda. pic.twitter.com/Hete9aeHlF