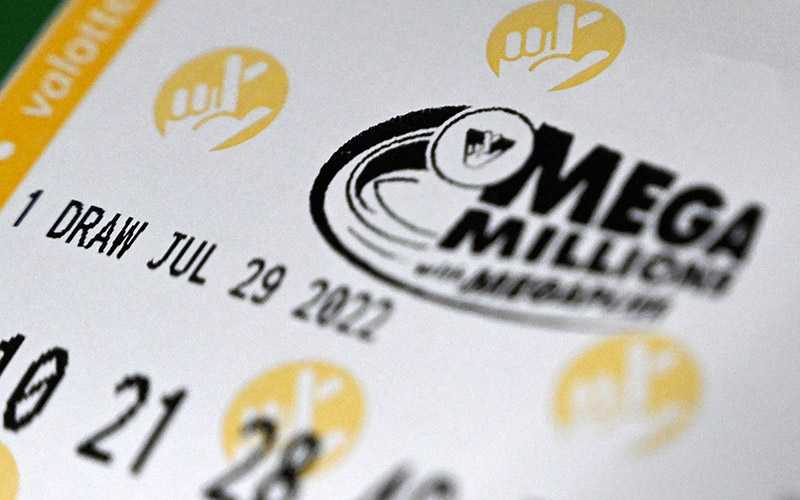 Twitter is going IN on millionaires who spent hundreds of thousands on Mega Millions lottery tickets hoping to cash in on the $1.2 billion jackpot tonight. It's the second-largest jackpot in the game's history.

Kumaran said if he wins he plans to split the $1.2 billion jackpot with his employees.

"We're all just excited, waiting and crossing our fingers for a win," Kumaran told The Washington Post.

But Twitter says Kumaran should have split that $200,000 with his employees since his chances of winning the lottery are slim to none.

His followers have been dragging him all day for dropping $10K on worthless scraps of paper when he's already a millionaire.

"How the hell y'all mad at someone trying to hit the mega million for a billion?" he tweeted. "If y'all don't get the f--k on with that sh-t. Ain't nobody truing to be working every day like this [laughing crying emoji]." 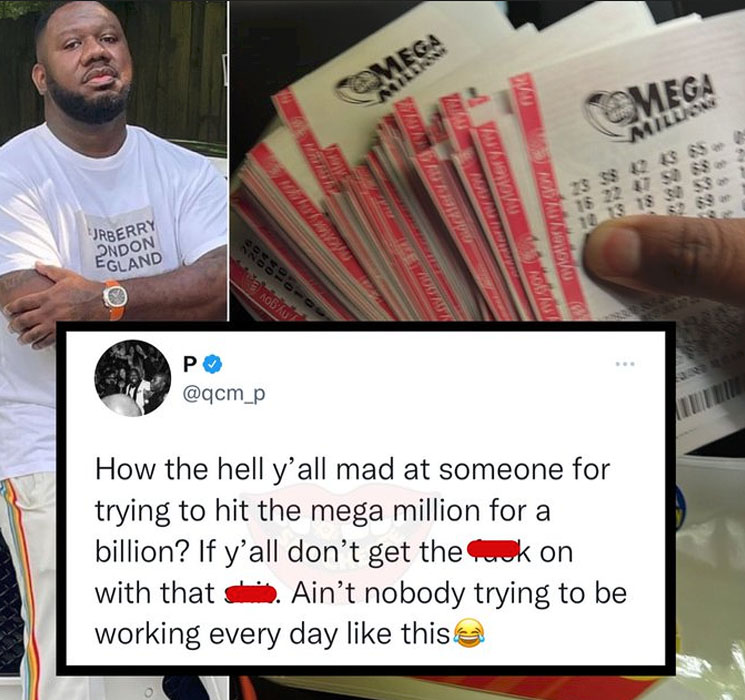 Music producer DJ Khaled also incurred wrath from his followers after he displayed dozens of lottery tickets in a video.

"I hope you played, 'cause I played," he said in the video. "It's a billion dollars, I'ma at least try," he said, before giving Epic Records CEO Sylvia Rhone a fist bump.