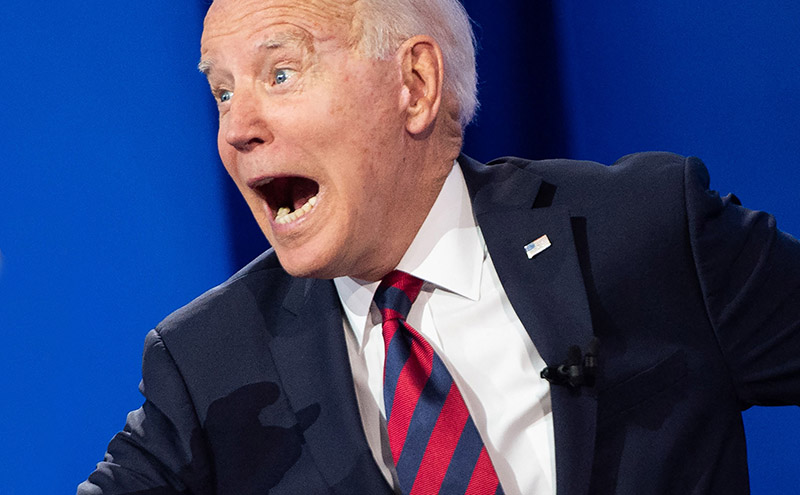 The Texas law, passed in May, bans abortions after six weeks or if a fetal heartbeat can be detected.

CNN interviewed liberal author Irin Carmon who noted, "Roe v. Wade said a woman - or pregnant person - has a right to end their pregnancy before viability."

Texas Right to Life, an anti-abortion group, called the SCOTUS's decision a "massive victory" for the unborn.

Some states have similar fetal heartbeat laws, but the Texas law allows everyday citizens to file lawsuits against anyone who assists women seeking abortions. 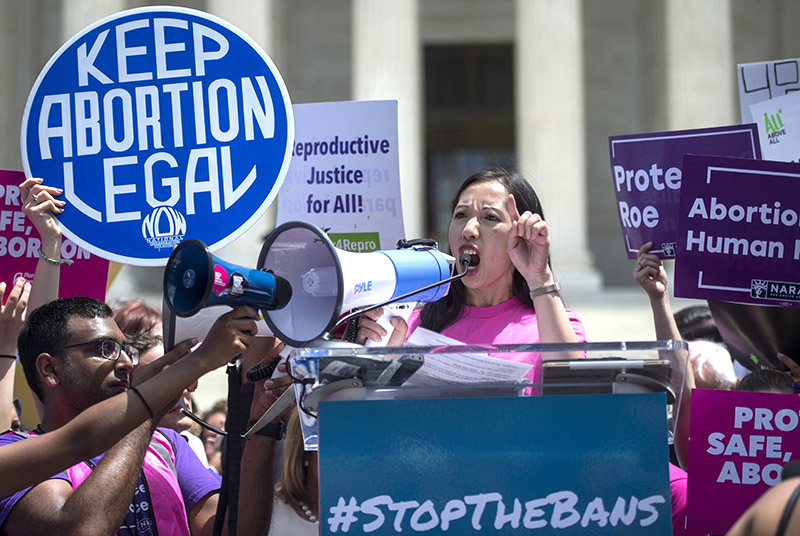 Critics say the law turns common citizens into "bounty hunters" by offering "cash prizes" for citizens who snitch on their neighbors.

They complain that the law is unreasonable because most women don't realize they are pregnant at six weeks.

Pres. Joe Biden called the law an "unprecedented assault" on women. "It unleashes unconstitutional chaos and empowers self-anointed enforcers to have devastating impacts," he said in a statement on Thursday.

He directed federal agencies to see what steps they can take to ensure that women in Texas have access to "safe and legal abortions". 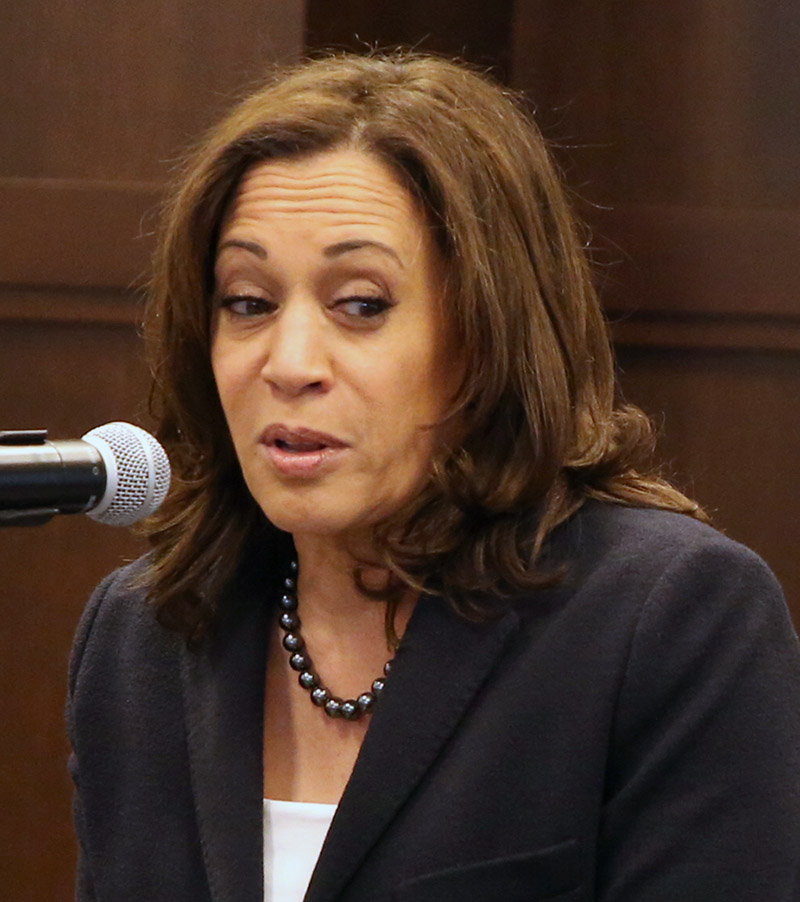 "The Biden-Harris Administration will always fight to protect access to healthcare and defend a woman's right to make decisions about her body and determine her future," she said in a statement.

"This all-out assault on reproductive health effectively bans abortion for the nearly 7 million Texans of reproductive age. Patients in Texas will now be forced to travel out-of-state or carry their pregnancy to term against their will." 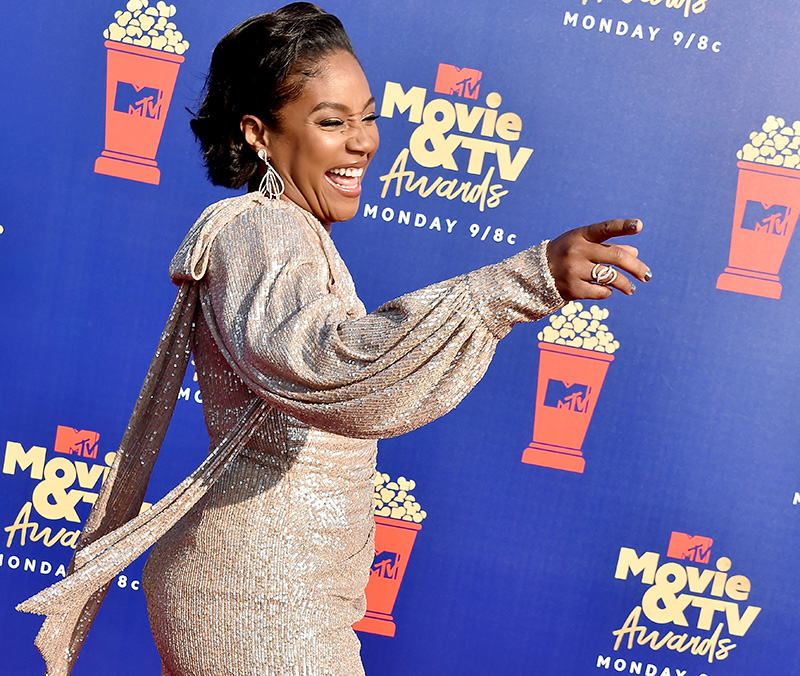 END_OF_DOCUMENT_TOKEN_TO_BE_REPLACED

Netflix is threatening to boycott Georgia if the state's so-called "heartbeat" law goes into effect. The Obamas signed a multi-million dollar deal to produce new content for Netflix in Georgia.