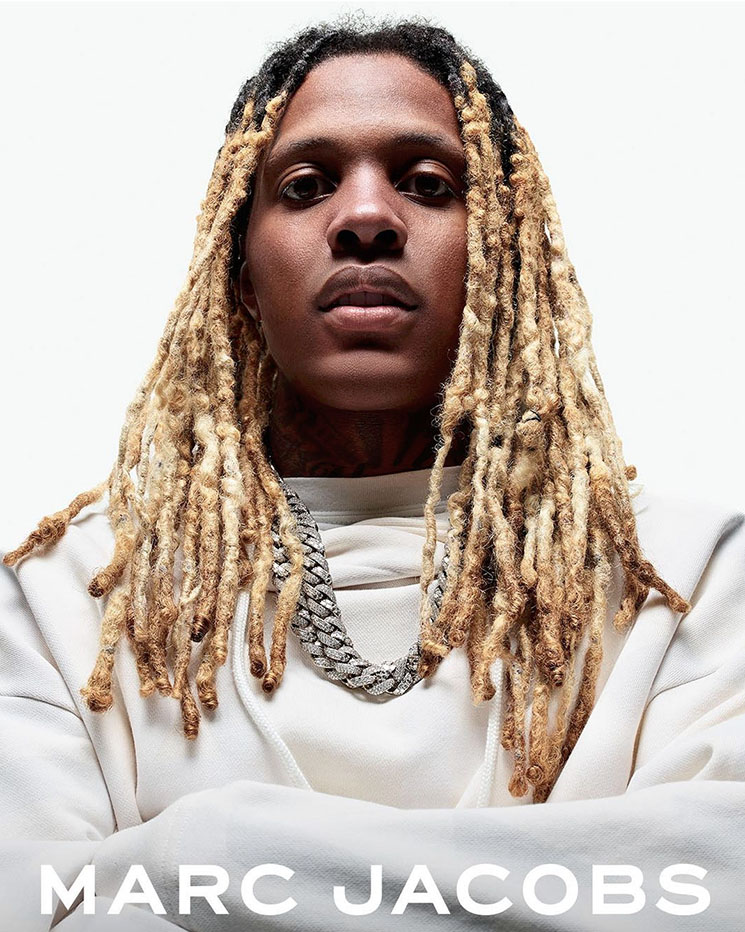 According to MTO News, Durk's legal team is preparing for a possible criminal indictment against their client.

An insider told MTO News, "Durk's lawyers say that Georgia prosecutors have arrested people [associated with Durk's label] OTF and are offering them deals to flip on Durk."

The insider continued, "It's only a matter of time before someone [flips] and accepts a deal to implicate Durk." 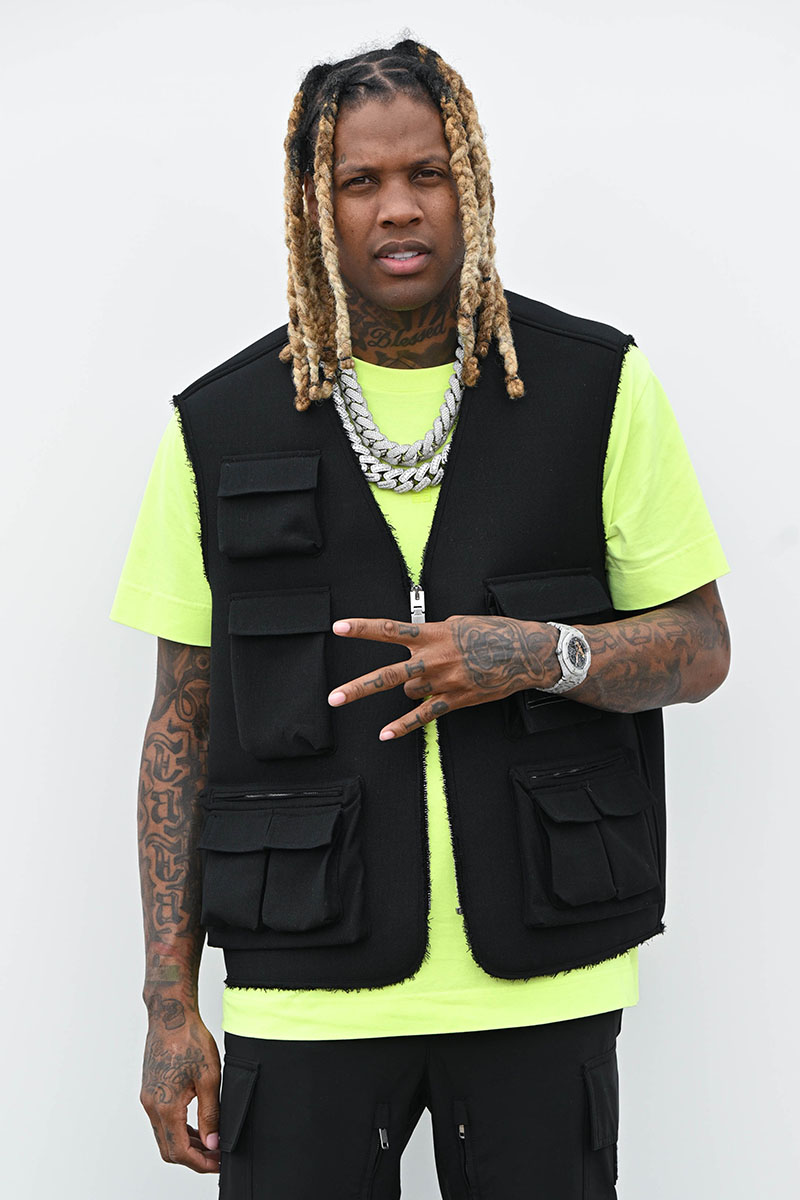 The insider continued: "They're trying to link Durk to a gang. He's not with a gang. OTF is a label not a gang."

Rappers Young Thug and Gunna are currently being held in jail without bond until their trials in January 2023.

Street sources say Durk is the leader of the Only Trey Folks (OTF) gang, a branch of the Black Disciples gang in Chicago.

Durk, real name Derrick Banks, seems to know his time is running out. He deactivated his Instagram page over the weekend, but he reactivated it on Monday to earn some cash. 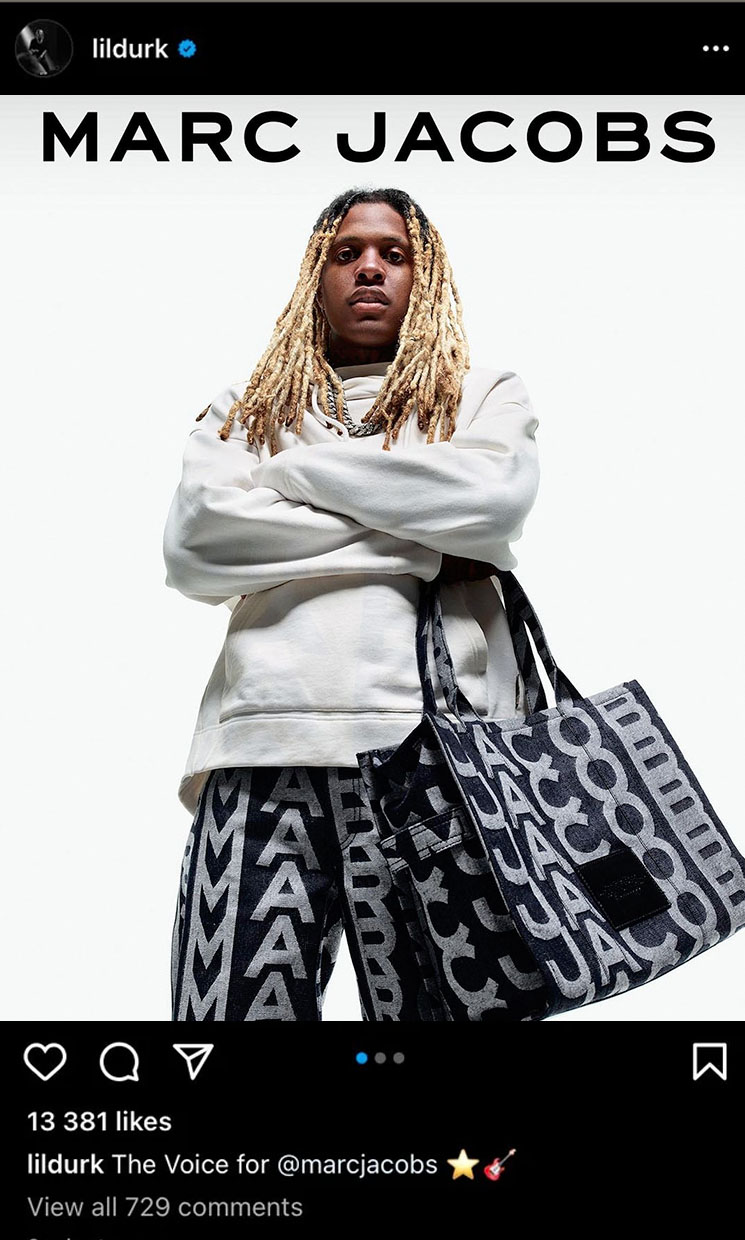 The 29-year-old Chicago native posted a Marc Jacobs campaign photo on IG on Monday before locking his page down again. 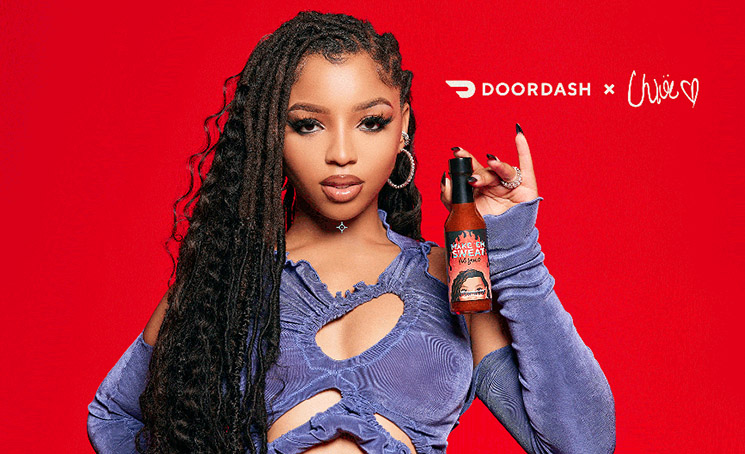 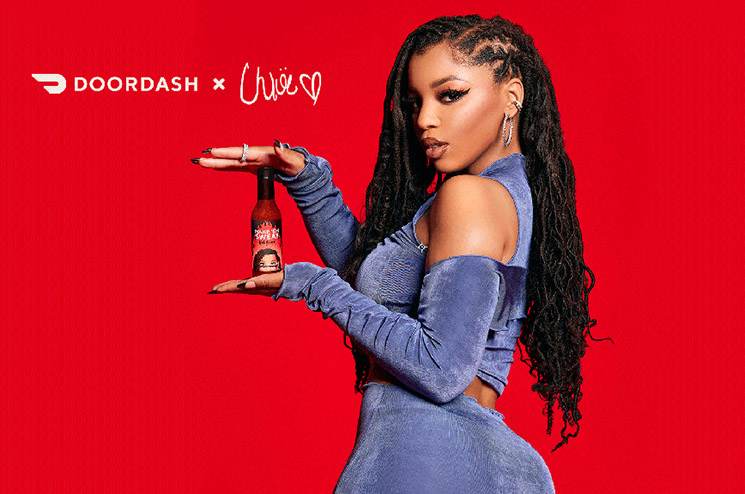 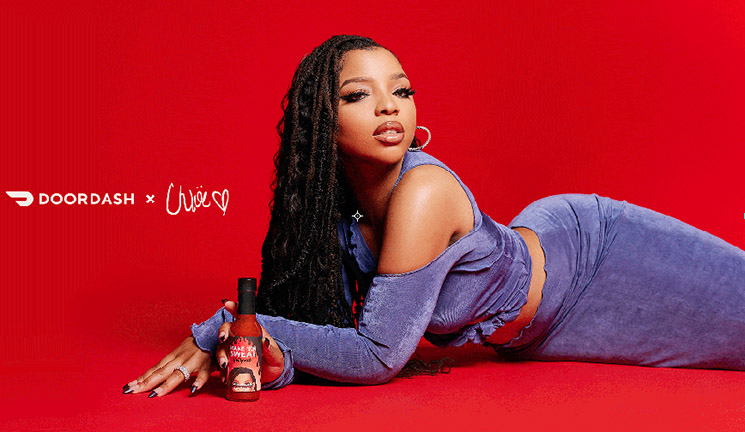 Beyonce and Jay Z are catching heat for their "embarrassment of riches" pose with a Jean-Michel Basquiat painting in an ad campaign.

The luxury jewelry retailer included a never-before-seen Basquiat painting in the campaign.

In one image, Jay Z, who has an obsession with the late painter, is sitting in an armchair while Beyonce poses in a curve-fitting black dress.

"The investment will be pretty impressive. It's our biggest campaign. Also, it's the only year-long campaign that we have. It marks a clear evolution of what we’ve been doing from a creative standpoint."

Jay Z and Beyonce are known for their champagne tastes and vulgar displays of material wealth.

Black Twitter slammed the couple for posing with a Basquiat painting -- since the painter was an anti-capitalist who loathed pretentious displays of riches.

Another user wrote: "Ohhh so Jay Z is tryna look like Basquiat. Ok....."

"Basquiat would hate Jay Z. or at least talk some f*cken sense into the guy. anyway not my problem."

I now see and understand why y’all can’t stand Jay z and him cosplaying as Basquiat.

I don't think it's far fetched that jay z aligns himself with basquiat. but when he brings up fred hampton, I be like pic.twitter.com/8ELJEk9ZTB

No matter how hard Jay Z tries to look like Basquiat, he will never be him (5)

Plus the art was owned privately for decades with no one to see it so shouldn’t this be a good thing that we can admire it now? basquiat literally made the painting to be sold privately so the Tiffany CEO (not even jay Z and Beyoncé) has the right to buy it??

But the point of the ad is “their love story” and it’s known that jay Z admires basquiat so I don’t really see the issue with them incorporating basquiat’s painting in the narrative.

The same ad agency that brought you the remix to rapper Juvenile's "Back That Thang Up" are planning to remix Bob Marley's classic "We're Jammin'".

Tiktok users were so excited at the news that they made a video to celebrate the upcoming remix.

The agency behind the poorly received "Vax That Thang Up" will soon release "We're Jabbin'" in hopes of inspiring more people to get vaxxed.

According to the leak, the "Jabbin'" lyrics goes like this:

It isn't clear who will sing the new "Jabbin'" vaccine campaign remix, but sources say it won't be Lauryn Hill, the legendary singer who was previously married to one of Bob Marley's pickney.

The news comes as Rastafarians in Jamaica are battling the government to keep the mRNA vaccines out of the Caribbean nation.

Twitter users reacted to the plan to rework "Jammin'" into a vaccine campaign similar to Juvenile and Mannie's disastrous effort.

Disgraceful to use Bob Marley in that context considering what he stood for. Freedom and love above all. Not submit to tyrannical governments.

Well now I have watched this I will immediately head to the nearest vaccination centre.
Said nobody ever.

I really hope the ghost of bob Marley haunts these people.

Adidas reached out to the gay and bisexual rappers, athletes and artists for their new Originals ad campaign.