The benefits of taking the Johnson & Johnson Covid-19 vaccine outweighs the risk of blood clots or contracting Covid, according to the European Medicines Agency.

The EMA said there was a "possible link" between blood clots and the vaccine. But the benefits of the vaccine outweighs the risk of hospitalization and death.

All six women, ages 18 to 48, were vaccinated within two weeks of their diagnoses.

"The reported combination of blood clots and low blood platelets is very rare, and the overall benefits of COVID-19 Vaccine ... in preventing COVID-19 outweigh the risks of side effects," the EMA said in a statement Tuesday. 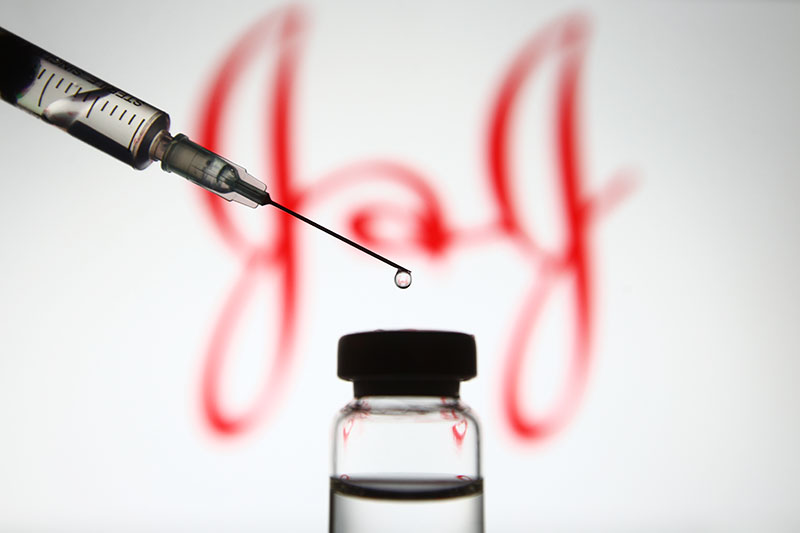 Johnson & Johnson will resume shipments of its single dose vaccine to all states in the US this week.

In February, Johnson & Johnson CEO Alex Gorksy said an annual J&J vaccine would be needed. He added that a "booster" shot will be needed within 12 months of the first injection.

So far, at least 54% of the population received one Covid-19 injection.

A Utah woman died from multiple organ failure four days after receiving the 2nd dose of a coronavirus mRNA vaccine.

Kurill, who worked as a surgical tech, had no known health problems prior to her death.

Her father, Alfred Hawley, told KUTV that his daughter "was absolutely fine with getting [the shot]. In fact, she told all of us, 'it's fine, you guys should all get it.'"

But after receiving the second dose, Kurill "got sick right away, soreness at the shot location, then started complaining that she was drinking lots of fluids but couldn't pee and then felt a little better the next day."

Hawley said he woke up Thursday morning to Kurill saying she needed help.

"She came in early and said her heart was racing and she felt like she [needed] to get to the emergency room," Hawley said.

Doctors later told Kurill's family that she was in liver and kidney failure.

"It was a total shock, and I was even afraid to tell my wife," Hawley said.

Kurill was rushed to a trauma center, where doctors determined she needed a liver transplant. But it was too late, as her heart, liver, and kidney shut down.

She died 30 hours later -- before most of her family could say their goodbyes.

Doctors believe she suffered a fatal anaphylactic reaction to the vaccine.

In unrelated news, Denmark and other Northern European countries have halted the use of AstraZeneca-Oxford coronavirus mRNA vaccine after reports of deaths caused by pulmonary blood clots in people who received the shots.

Similar deaths have been reported in Norway, Estonia, Lithuania, Luxembourg, Latvia, and Italy.

Reuters reports that Austria has also suspended the use of AstraZeneca injections during an investigation into a death attributed to coagulation disorders. 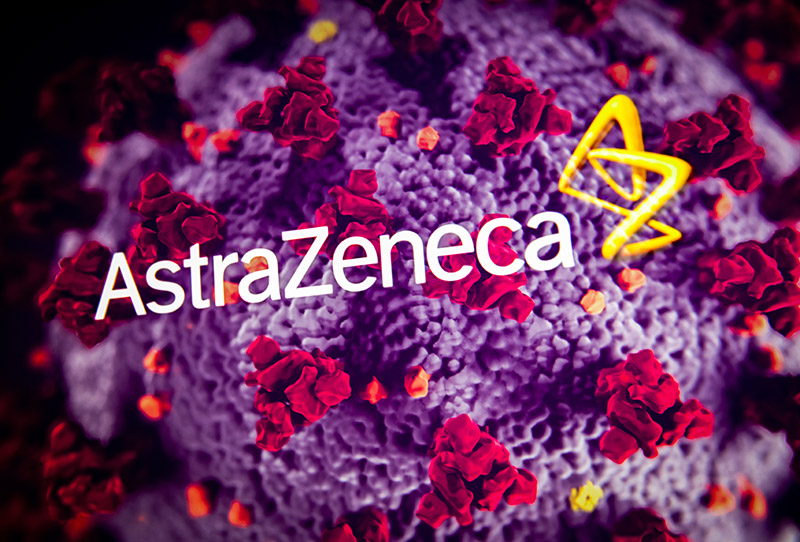 A Phase 3 vaccine developed by drug manufacturer AstraZeneca was put on hold when a volunteer in the UK fell ill after suffering a "serious adverse reaction" to the vaccine.

The vaccine being developed by drug manufacturer AstraZeneca and the University of Oxford in England was put on hold after a UK participant experienced a "serious adverse reaction".

The adverse reaction was described only as an "unexplained illness" in one of the trials.

A spokesperson for AstraZeneca, the frontrunner in the race for the first Covid-19 RNA vaccine, said in a statement on Tuesday that the company's "standard review process triggered a pause" to allow for a "review of safety data." 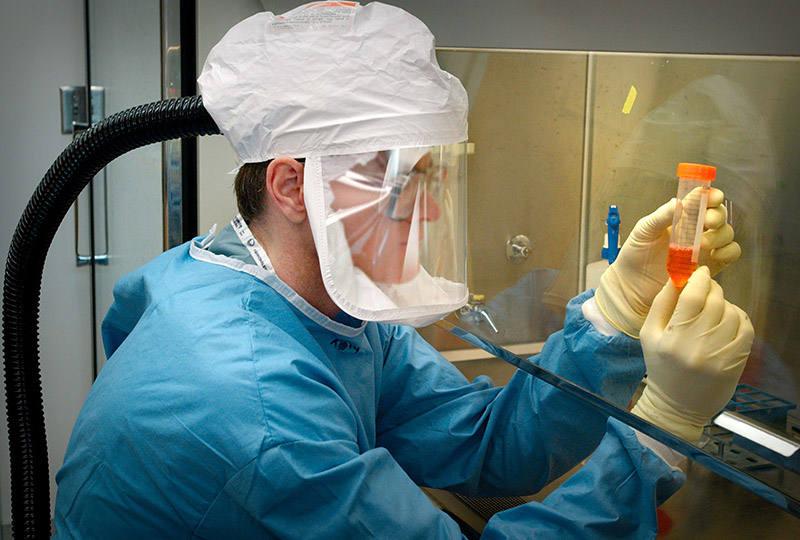 Another source within the company, who spoke to Statnews.com on condition of anonymity, said the adverse reaction is having an impact on other AstraZeneca vaccine trials, as well as clinical trials being conducted by different vaccine manufacturers.

Nine drug manufacturers have vaccine studies currently under way in the U.S. and abroad.

The U.S. is currently testing vaccines at 62 sites across the country, according to clinicaltrials.gov. 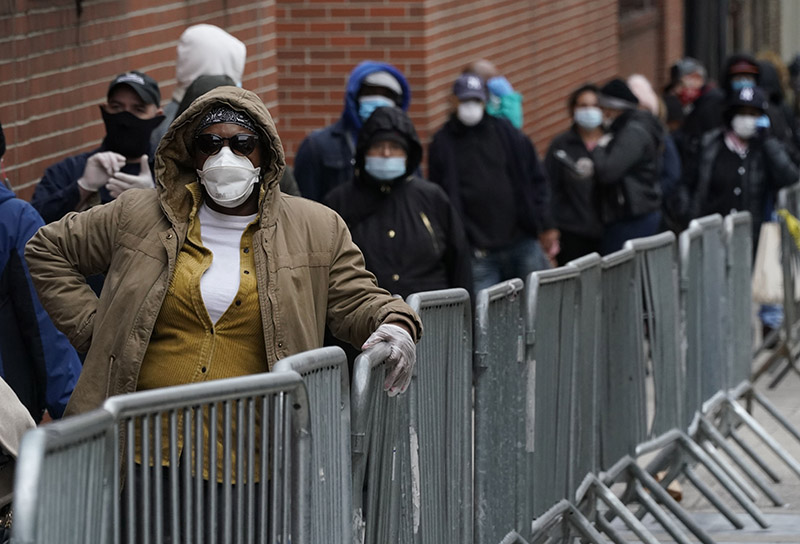 AstraZeneca's clinical trial is the first to reach the critical Phase 3 stage - the final step before the vaccine gets FDA approval. The normal timeframe for clinical trials is three years.

Adverse reactions to vaccines that require hospitalization may include life-threatening illness and even death.

Doctors in the U.S. are concerned that the vaccines are being rushed to market without adequate time to determine side effects.

Although healthcare professionals are due to get the vaccines first, many doctors and nurses say they will decline to take a vaccination that is rushed to market -- particularly since the Covid death rate is way below 1%.

Fully one third of Americans say they will refuse the vaccine if one is available before the election in November.

News of the adverse reaction sent AstraZeneca's stock tumbling 8% in after hours trading on Tuesday.