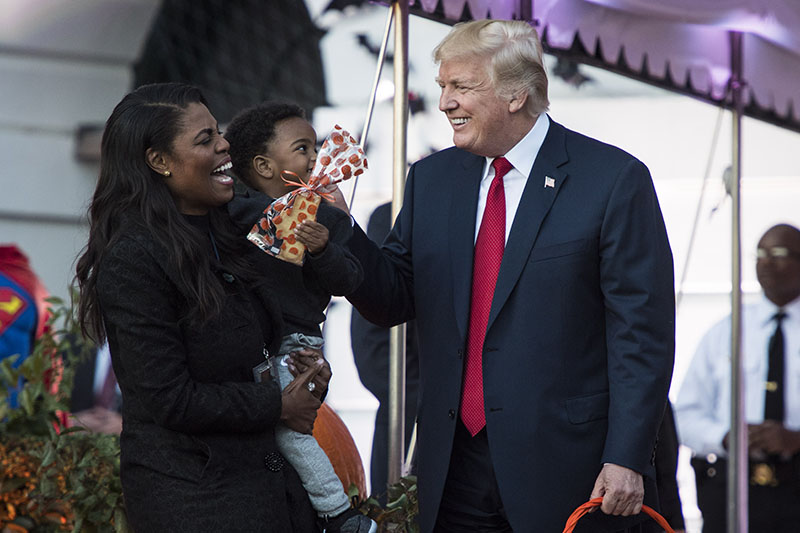 Former President Donald Trump lost a breach of contract lawsuit against Omarosa Manigault Newman and was ordered to pay $1.3 million in legal fees.

In her book titled "Unhinged: An Insider's Account of the Trump White House," Omarosa called her former boss a "racist, a bigot, and a misogynist".

Trump filed a lawsuit against Omarosa for violating the terms of her non-disclosure agreement.

However, an arbitrator ruled against Trump, saying the wording of the NDA was "highly problematic," and Omarosa was incapable of understanding when she was in breach of contract. 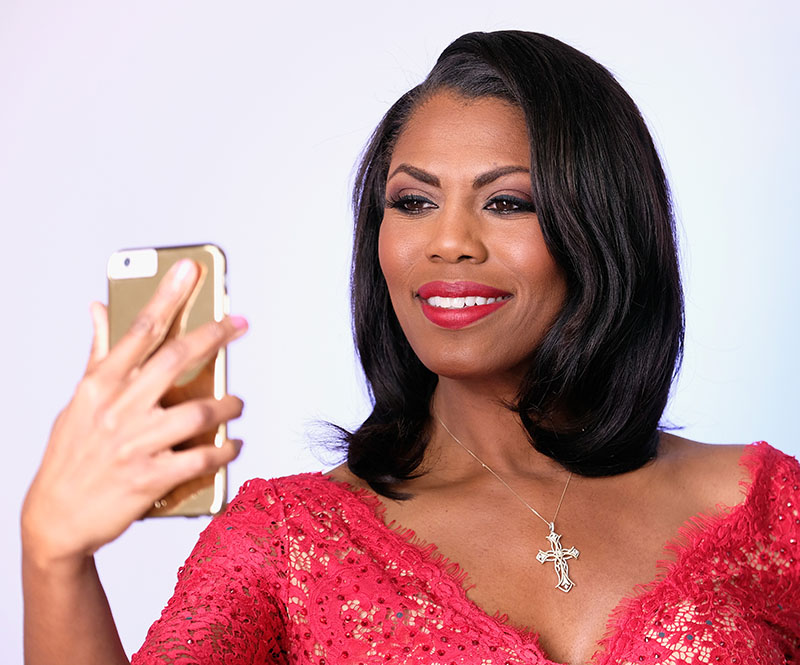 Additionally, the arbitrator said Omarosa signed a NDA while she worked on Trump's presidential campaign. But she did not sign one when she worked in the White House.

The Arbitrator ordered Trump to pay Omarosa $1.3 million to cover her legal fees.

After the ruling was announced, Omarosa, who says she is a first year law student, tweeted:

"First year law student vs. #45’s entire legal team. (David vs. Goliath)... Now pardon me as I get back to studying for my Contract Law final exam."

First year law student vs. #45's entire legal team. (David vs. Goliath)????…
… Now pardon me as I get back to studying for my Contract Law final exam. @SouthernULaw https://t.co/Cs25tyUnOj 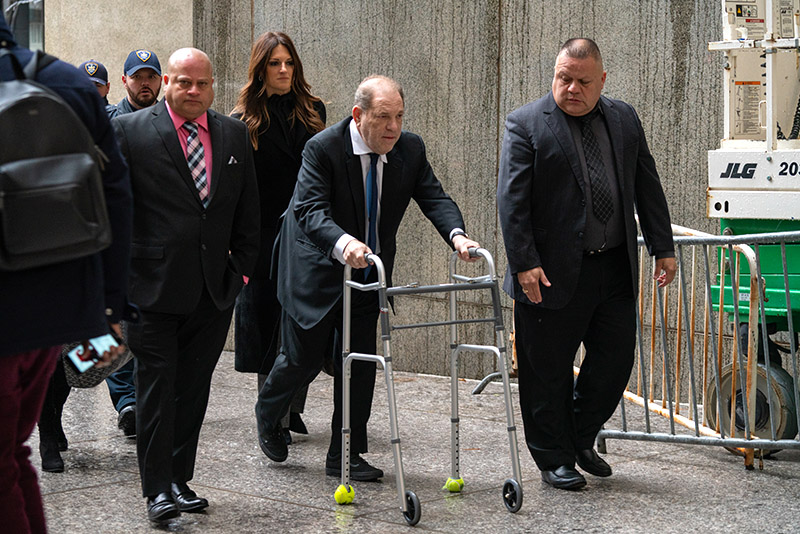 President Trump's former attorney and fixer Michael Cohen has sued the Trump organization for $1.9 million in unpaid legal fees stemming from his work during the Robert Mueller Russia collusion probe.

END_OF_DOCUMENT_TOKEN_TO_BE_REPLACED

That's what her side wants you to believe.

Ludacris did not lose the court battle for custody as was widely reported yesterday.

Click the link below for the correct information regarding Chris Bridges vs Tamika Fuller.

END_OF_DOCUMENT_TOKEN_TO_BE_REPLACED

James Radford, Jr., the attorney for author Angela Stanton, has asked a Gwinnett County judge to rule in favor of his client in the matter of Phaedra C. Parks vs. Angela Stanton. Radford cites the fact that Parks, an attorney herself, has refused to sit for a deposition to show evidence that Stanton defamed the Real Housewives of Atlanta cast member in her book, Lies of a Real Housewife.

Read the full Motion for summary judgment below.

END_OF_DOCUMENT_TOKEN_TO_BE_REPLACED

The Florida defense attorney who helped win an acquittal for George Zimmerman is under investigation by the Florida bar. You may recall that Mark O'Mara famously dumped his problem-plagued client after claiming the former neighborhood watchman owed him $2.5 million in attorney's fees.

END_OF_DOCUMENT_TOKEN_TO_BE_REPLACED

George Zimmerman's attorney, Mark O'Mara, quit one day after Zimmerman was briefly taken into custody following a domestic incident with his estranged wife.

O'Mara represented Zimmerman who was acquitted of killing Trayvon Martin in July.

ABC News reports that O'Mara announced his decision to no longer represent Zimmerman one day after he joined CNN as a legal analyst. He hinted that his departure may have resulted from an apparent dispute involving unpaid attorney fees.