Janet Jackson's futuristic outfit from the "Scream" music video she shot with her brother Michael Jackson has sold at auction for $125,000.

The outfit was part of a three day Julien's Auctions event, titled "Iconic Treasures From the legendary Career and Life of Janet Jackson," which ended on the superstar's 55th birthday, May 16.

Also going under the hammer were the singer's floor-length silver coat, her jacket from the 1990 Rhythm Nation Tour, plus 1814 cap and black satin gloves, which fetched over $81,000, a pair of engraved earrings Oprah Winfrey presented to Janet at Oprah Winfrey's Legends Ball in 2005.

Kim Kardashian bid $25,000 for Janet's iconic outfit from her "If" music video.

Kim revealed she was the mystery buyer of the auction item via social media on Sunday, writing: "Happy birthday queen! For @janetjackson's bday bc I'm such a fan I can't believe I won this on juliens_auctions."

Janet replied to Kim, adding: "Thank u so much @kimkardashian! I hope 'IF' gives u as much pleasure as it did me."

The items were among a thousand Jackson handed over to the auction house to sell.

View the entire Janet Jackson catalog, including the amount bid on each item, here. 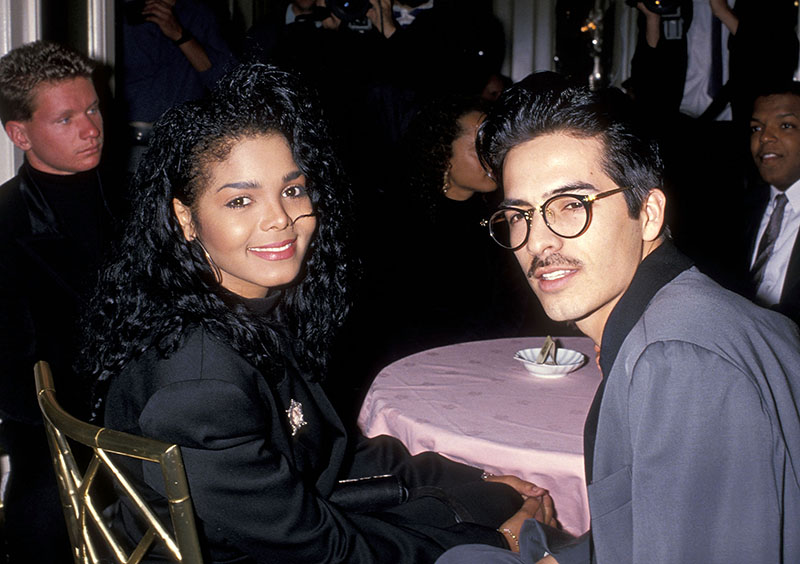 Janet Jackson's second wedding dress, from her 1991 marriage to dancer Rene Elizondo Jr., is up for auction next month.

The pop superstar's personal items are among the celebrity memorabilia in next month's Julien's Auctions sale.

The auction will honor Janet and her "groundbreaking four decade career that changed music forever and opened the door for an entire generation of music icons who followed her extraordinary path".

In addition to her wedding dress, the auction includes the futuristic outfits Janet wore in her "Scream" music video with late brother Michael Jackson. "Scream" was the world's most expensive music video at the time, at a cost of $7 million. 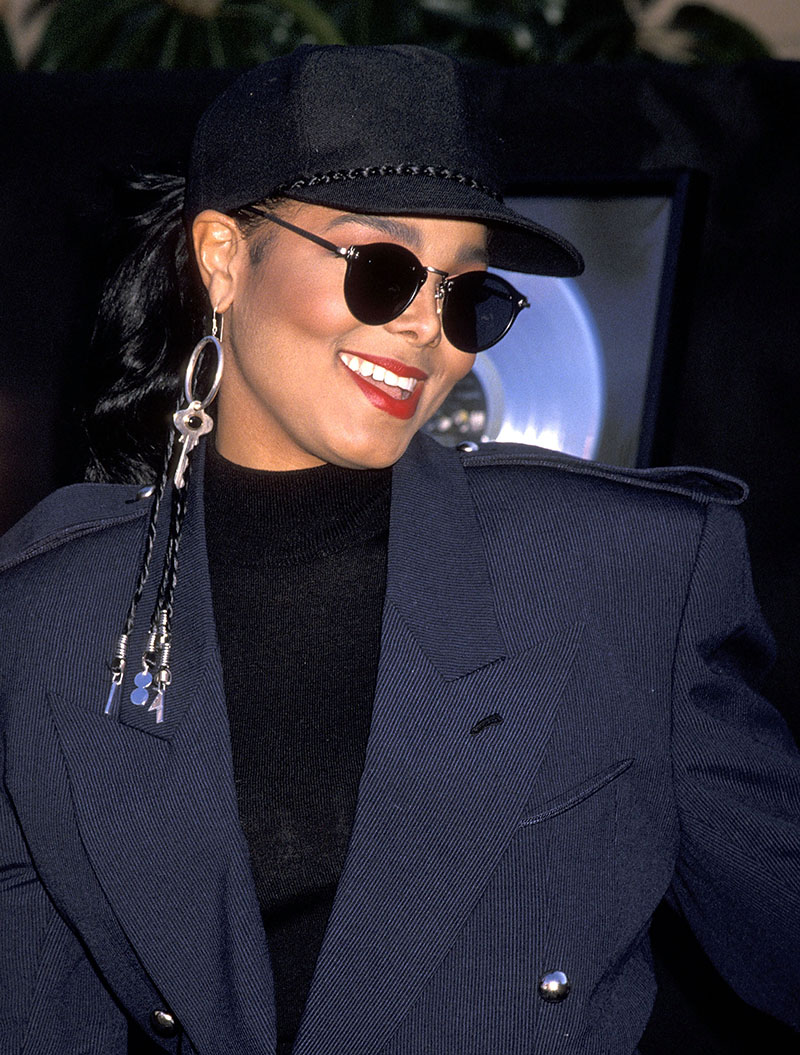 Also included in the auction are Janet's military jacket from "Rhythm Nation" and her single hoop earring with a hanging key. 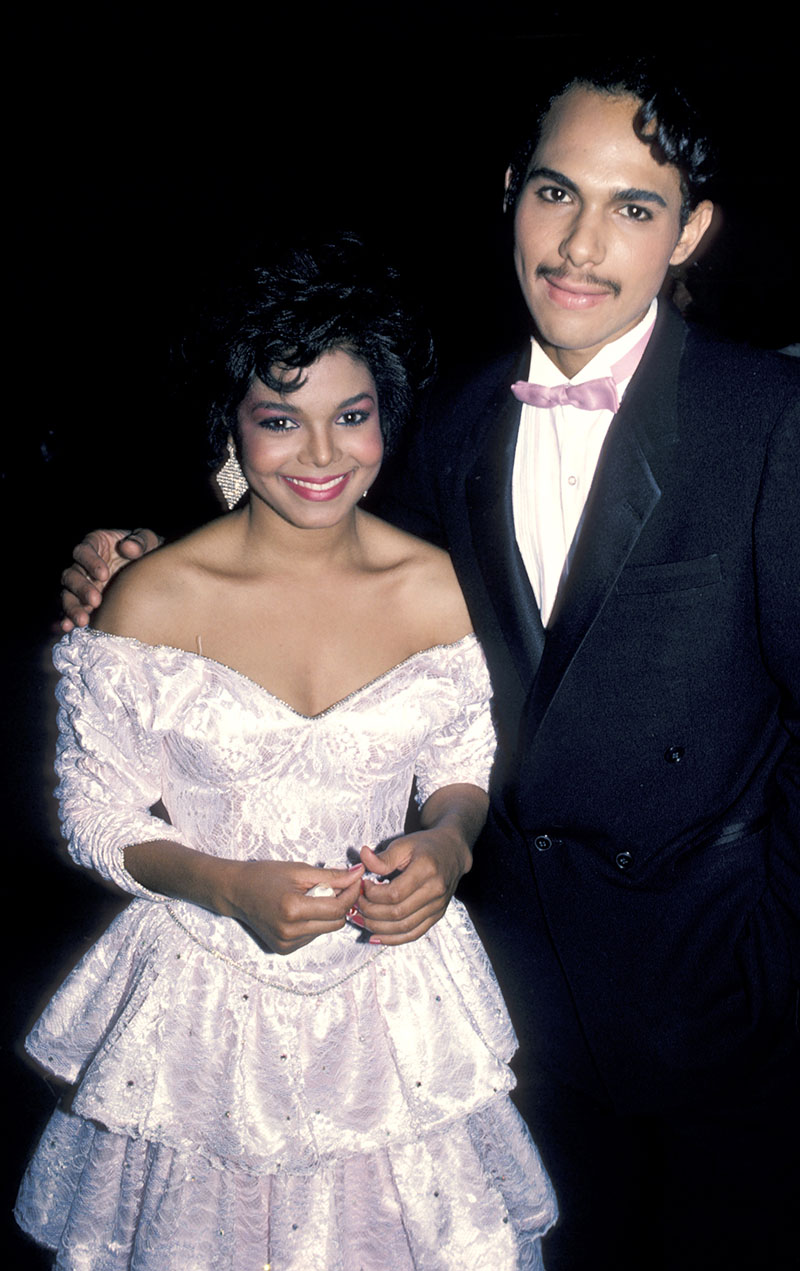 Janet was married to singer James DeBarge from 1984 to 1985. Her marriage to Elizondo lasted from 1991 to 2000. Her third marriage, to a Qatari businessman, ended in a legal separation.

The items will be exhibited at London's Hard Rock Cafe for five days from April 19, before being transferred to New York and then Los Angeles for the auction. 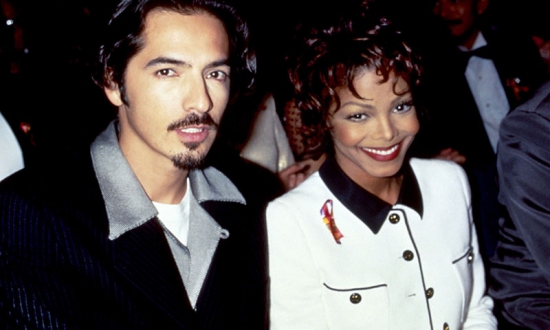 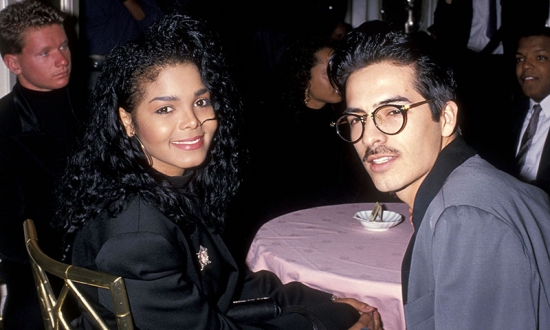 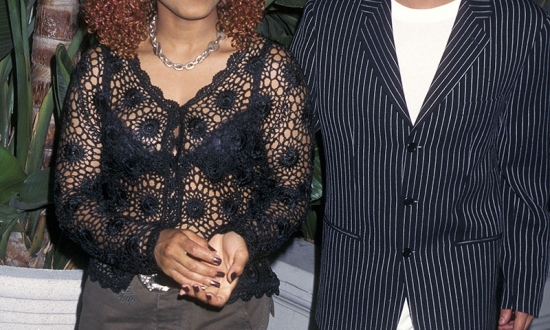 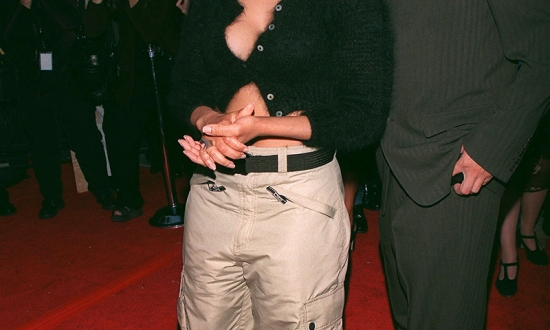 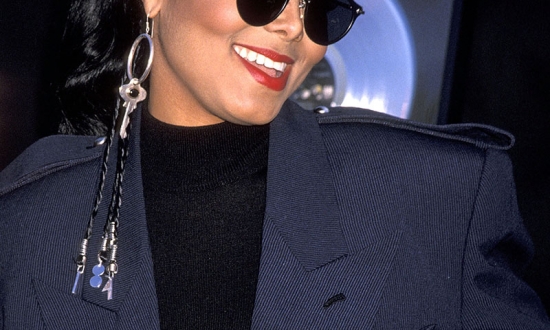 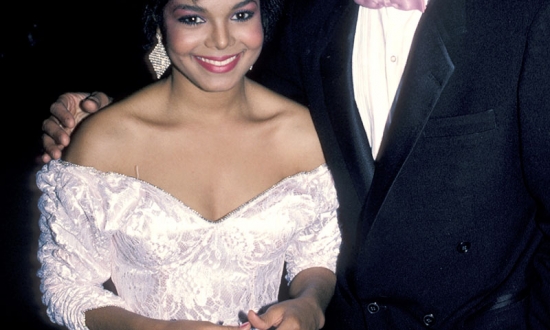 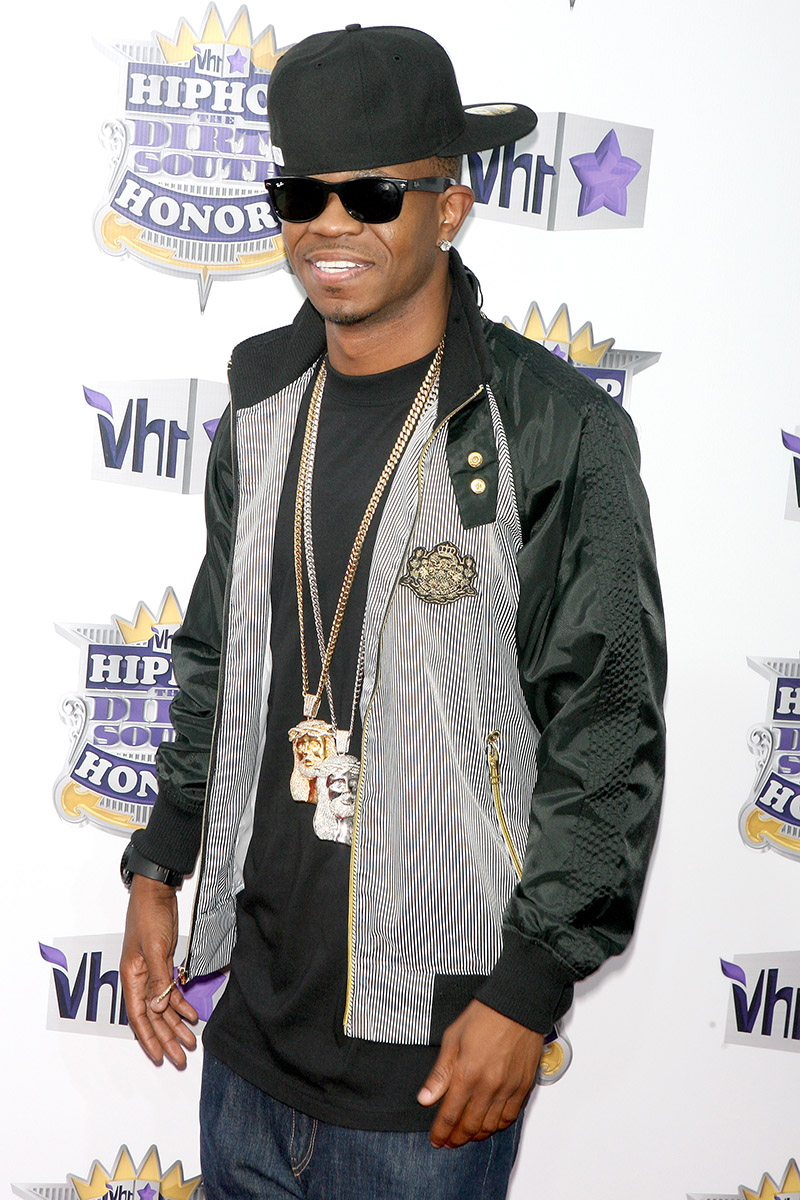 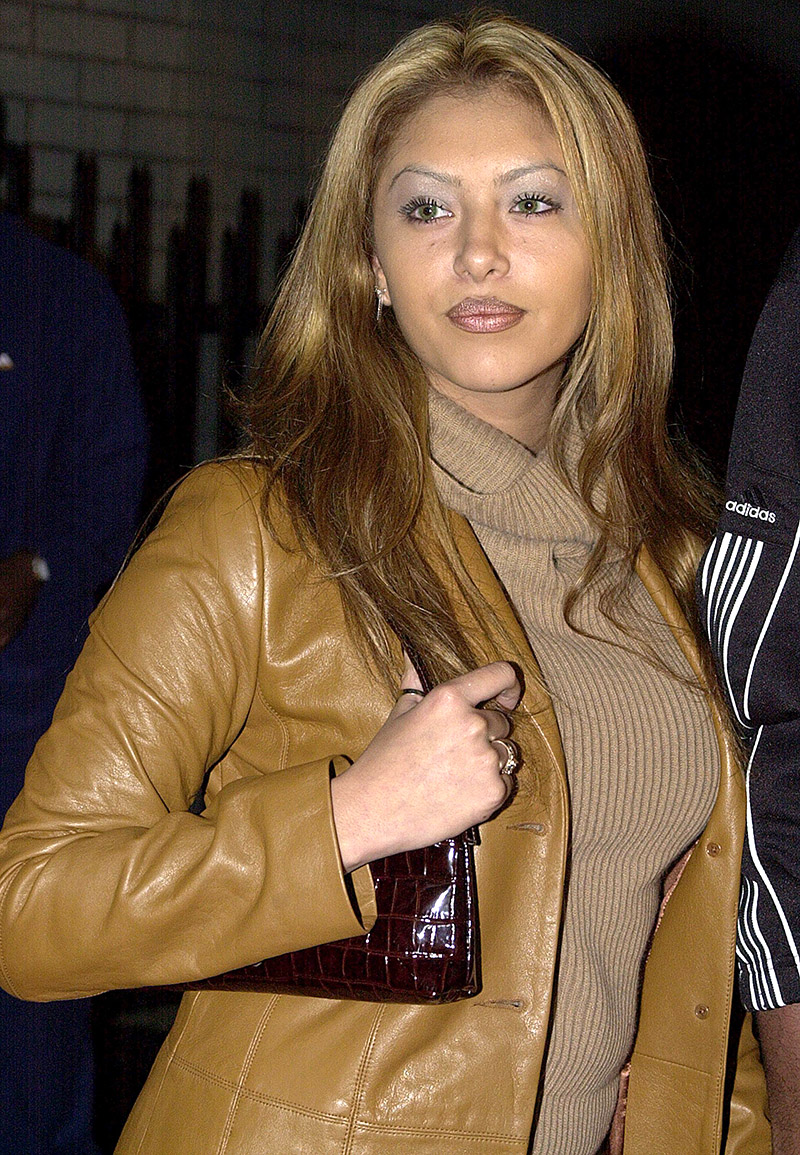 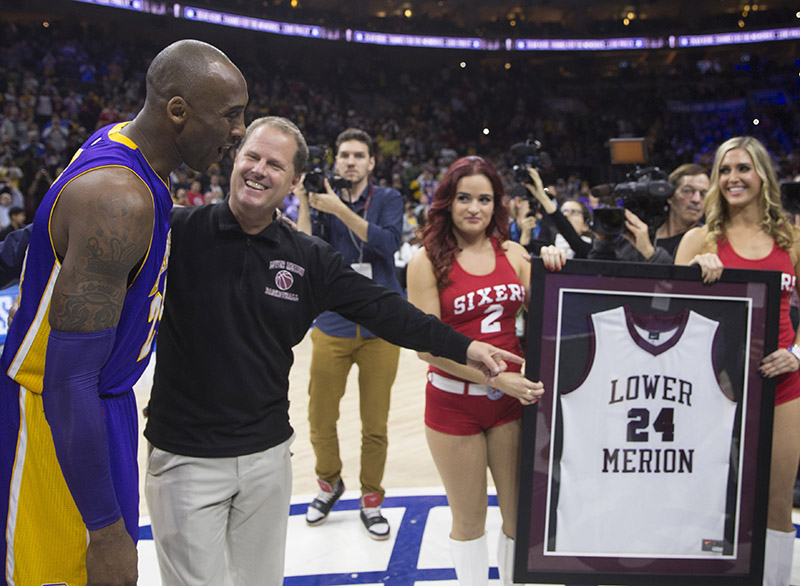 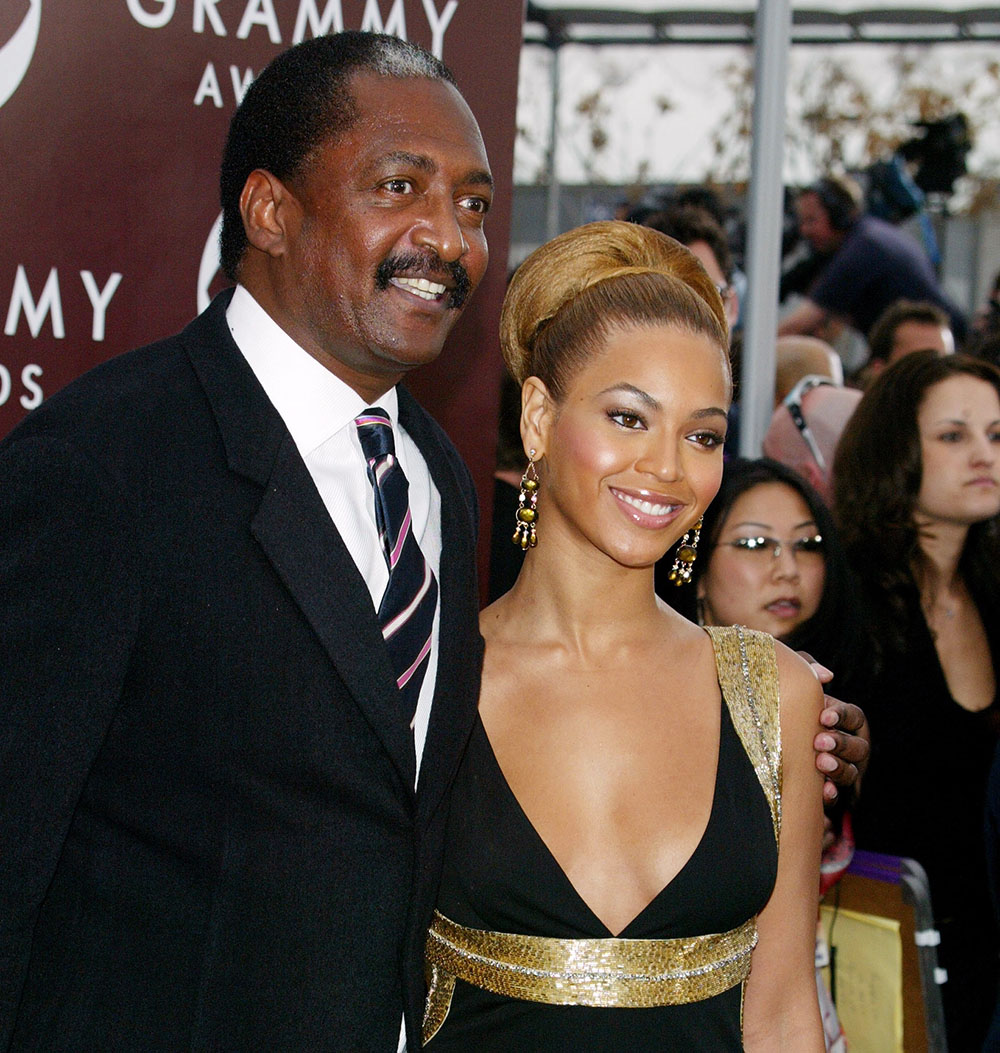 END_OF_DOCUMENT_TOKEN_TO_BE_REPLACED

Former pharmaceutical exec Martin Shkreli sold his rare $2 million Wu-Tang Clan album at a $1 million loss. But according to Bloomberg.com, the one-off CD may not even be an official Wu-Tang album.

END_OF_DOCUMENT_TOKEN_TO_BE_REPLACED

A 1982 painting by iconic artist Jean Michel Basquiat sold for a record $110.5 million at a Sotheby's auction in NYC on Thursday.

The untitled painting of a skull is the most expensive artwork ever sold at auction by a U.S. artist.

END_OF_DOCUMENT_TOKEN_TO_BE_REPLACED

The pistol George Zimmerman used to gun down 17-year-old Trayvon Martin was sold at auction for $120,000.

Zimmerman, 32, auctioned the Kel-Tec PF-9 9mm handgun he used to kill the unarmed teenager four years ago as he returned from a convenience store carrying a bag of Skittles and iced tea for his stepbrother.

END_OF_DOCUMENT_TOKEN_TO_BE_REPLACED

Calm down: Acquitted murderer George Zimmerman is not auctioning off the gun he used to kill 17-year-old Trayvon Martin four years ago.

Zimmerman, 32, planned to auction off the Kel-Tec PF-9 9mm handgun he used to gun down the unarmed teenager as he returned from a convenience store carrying a bag of Skittles and iced tea for his stepbrother.